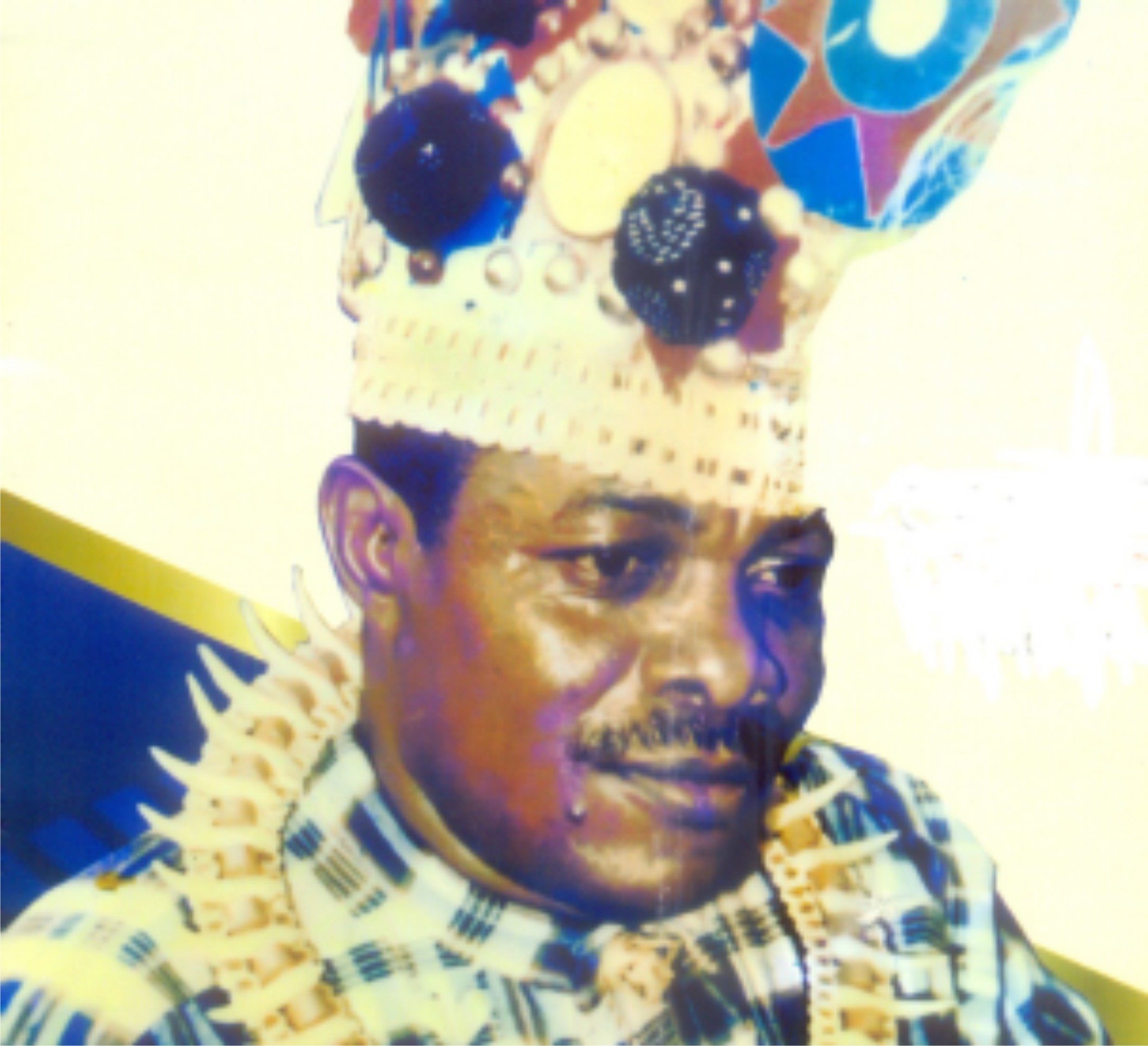 Emohua community in Rivers State last weekend, witnessed a humongous crowd of renowned politicians, celebrated-cultural musicians, socio cultural organisations and various youth bodies who stormed the community to pay their last respects to celebrated cultural icon and traditional music maestro, Elder Ikekwem Kingdom Iwedi, popularly known as ‘Eze Oriri’ (commissioner for enjoyment) who died on January 24, 2021 after a protracted illness.
In his address at the burial ceremony the Chief mourner, Mr. Promise I.K Iwedi stated that until his demise, the renowned musician, grassroot politician and socio-cultural icon, contributed immensely to the promotion of the Ikwerre and Kalabari culture and tradition through his musical group, the Oriri Social Club of Nigeria (OSCON) that displayed the water spirit infused culture peculiar to the Ikwerre and the Riverine people of Rivers and Bayelsa States. His musical exploits earned him the moniker, I.K Dankwa named after the Ghanaian music legend.
He noted that Eze Oriri was also a founding father of several socio-cultural groups in the community including Korkonma Elitist club, Oporo masquerade Deity of Rumuobasi, Wanaburoma Rumuobasi, Oyirimba Rumuolo Age Grade, olo Social Club of Emohua one time chairman of Ikoro Rumuolo, a formidable group I’m the community. He was also the patron of Ibimina Social Club of Bakana and Sekiapu Society of Kalabari.
The chief mourner stressed that politically Elder Ikekwem Iwedi was relevant in the political landscape as a grassroot politician and mass mobiliser who played active politics at the local and state government levels at different political dispensations and belonged to various political parties during his political career. He was an active member of the Nigerian Peoples Party (NPP), National Party of Nigeria (NPN) Social Democratic Party (SDP), United Nigeria Centre Party (UNCP), The Peoples Democratic Party (PDP) and finally the All Progressive Congress (APC) before his demise.
Based on his various political party affiliations his burial at his residence in Rumuobasi, Rumuche Emohua on Saturday, 8th May 2021was attended by a large number of political Juggernauts across the state and beyond. Among whom were Senator ‘Ohna’ Andrew Uchendu, Ohna Sergent Awuse, Chief (Barr) Eme Glory Eme, Engr. Sam Agwo, Dr. Chidi Lloyd, Arthur Uchendu and Prof. Chituru Orluwene. Others were, former Emolga Chairman Allen Nma, former Vice Chairman Emolga, Chief Ndidi Erim, Hon Lucky Worlu and Engr. Nnamdi Abah among others.
Speaking in an interview with The Tide an illustrious son-in-law to the deceased cultural icon, Mr. Onyekachi Wagbara noted that Elder Ikekwem Iwedi was a philanthropist extraordinary who left behind an amazing legacy for others to emulate. He reiterated that his fatherly advice and guidance contributed to the success of his marriage to the first daughter Ijeoma.
According to him their marriage which has lasted for over 21 years has brought countless blessings to his life and family. His death has created a big vacuum in my life, but I take solace in God because my father in-law lived a good life as he rendered selfless service to God and humanity, he said.
Also speaking, the first daughter of the deceased, Mrs Ijeoma Onyekachi Wagbara described her late father as a man of honour, a cheerful giver and a peacemaker who restored peace in Emohua community in 1992 after the protracted communal crisis. She said the community has lost a hero.