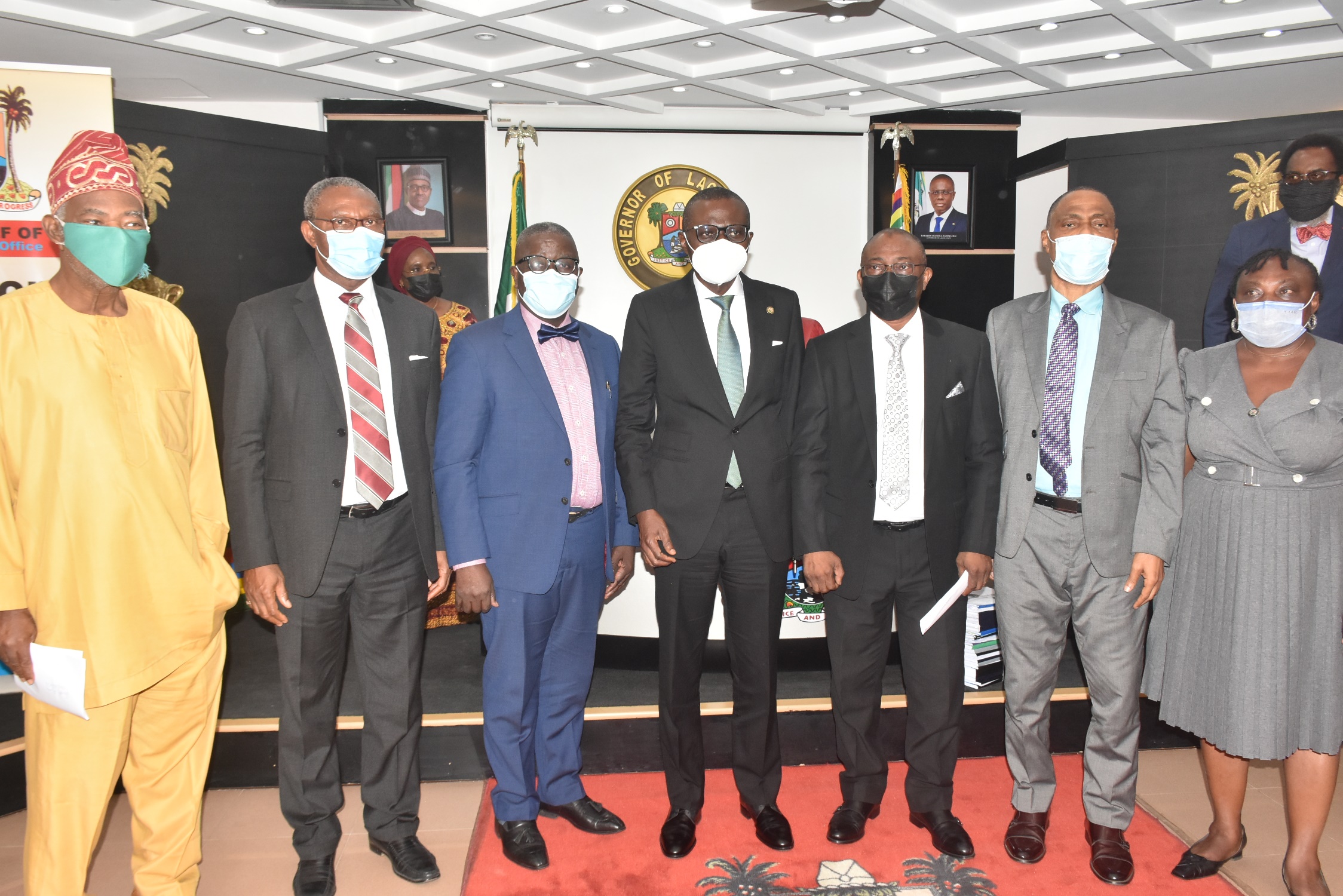 The national chairman of the Peoples Democratic Party (PDP), Prince Uche Secondus, has enjoined Muslim Ummah to pray for the emergence of a genuine leadership to save the Nigerian state.

He stated this in a Sallah message signed by his media aide, Ike Abonyi, yesterday.

According to Secondus, the end of the Holy month of Ramadan should provide ample period for positive attitude from those in the position of authority to underline the lessons of sacrifice and brotherly love, warning that “our actions as leaders must not negate the fundamental prescriptions of our faith.”

He said, “Most of the problems confronting the ordinary people would have been solved if leaders absorb the lessons of Ramadan and allow it to influence their conduct in and out of office.

“The only way the last 30 days of fasting and prayer will be meaningful in our lives as a nation is if we allow the solemnness of the period to influence our thoughts and actions in relating with one another.”

He appealed to Nigerians of all faith to continue to maintain harmonious inter-faith relations, for the attainment of the desired peace without which “we cannot achieve good governance.”

The governor stated that he believed that with prayers and commitment on the part of government and the people, the challenge posed by the wave of killings, kidnappings, herdsmen attacks, and banditry would be surmounted.

The governor, in a statement issued, yesterday, in Makurdi by his Chief Press Secretary, Terver Akase, stated that the peace, security, and unity of the country must be placed above personal and sectional interests, as keeping Nigeria safe and united was a task for all its citizens.

Part of the statement read, “the Governor urges Muslims in the state to promote the values and lessons of Ramadan such as piety, generosity, peaceful coexistence and justice.

“He acknowledges and appreciates the prayers made by the Muslim community any time the state was confronted by challenges.

“Governor Ortom assures Benue people that the security of lives and property will remain the priority of his administration. He wishes all Muslims peaceful Eid-ul-Fitr celebrations.”