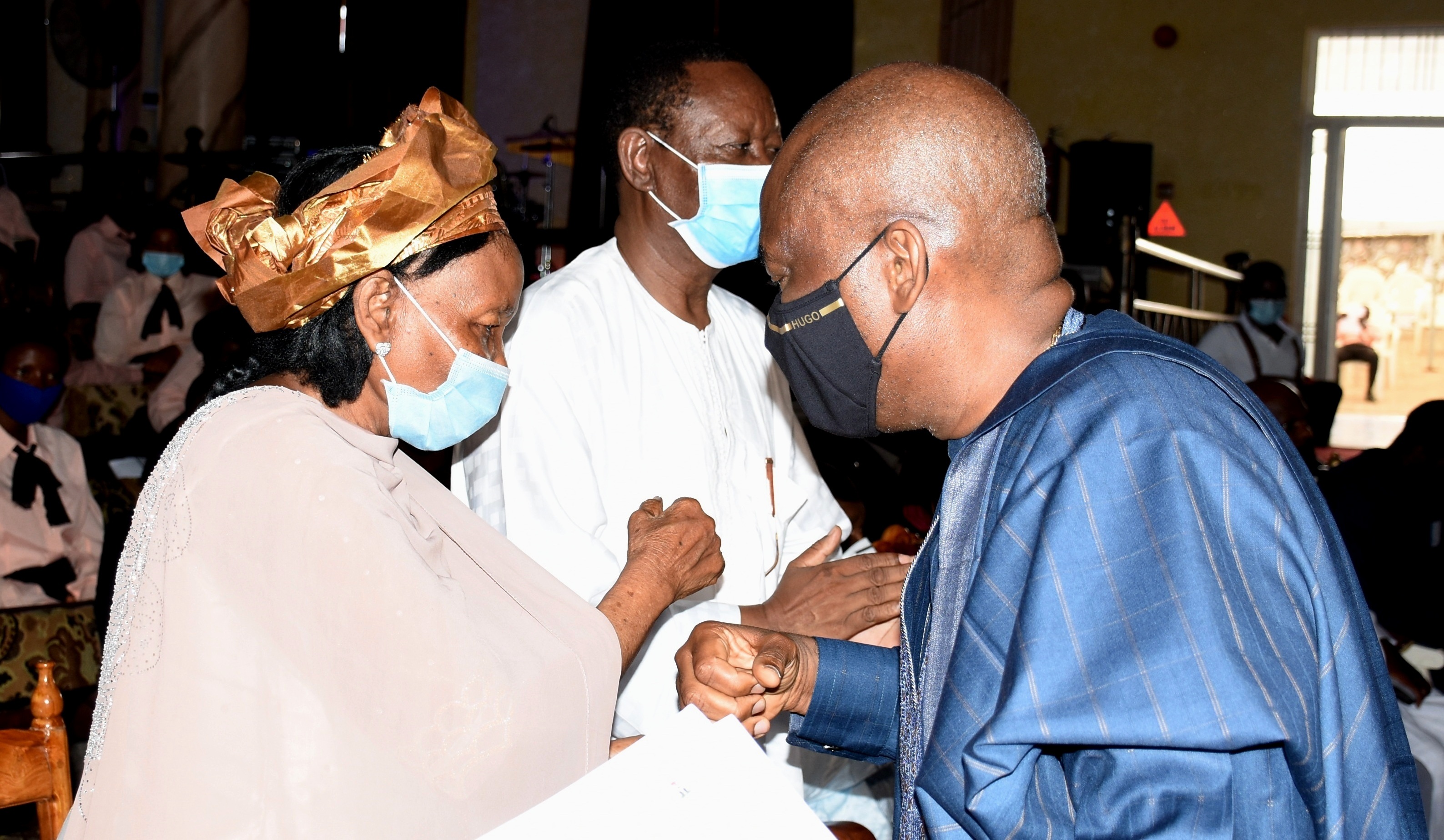 The Federal Government has described attacks on security operatives as a declaration of war against the country.

The Minister of Information, Lai Mohammad, said this during a press conference on national security in Lagos State, yesterday.

During the press conference, the government’s spokesperson condemned the attacks on security personnel.

He said, “Now, there is a growing dangerous trend which I will like to comment on. It is the practice of launching deadly attacks against the nation’s security personnel. Soldiers as well as police, customs, and other security agents have been killed and maimed in some parts of the country in this growing trend of targeting security forces.

“I want to say, unequivocally, that any attack on our security men and women is an attack on the state and a declaration of war against the nation. It follows, therefore, that this will be countered with overwhelming force.

“When those whose responsibility it is to protect us are themselves being subjected to mindless attacks, it can only be for one reason only: To instill fear and evoke a sense of pervasive insecurity among the people.

“Whether known or unknown gunmen, those engaged in this dastardly act will pay dearly for their actions.”

He, however, appealed to Nigerians to support security agencies, who face the added task of having to watch their backs while working to protect others.

“While the government continues with these efforts to restore peace and security continues, I want to appeal to all of us to play our part in lowering the palpable tension in the polity as a result of the security challenges. The first step is to tone down the rhetoric,” he added.