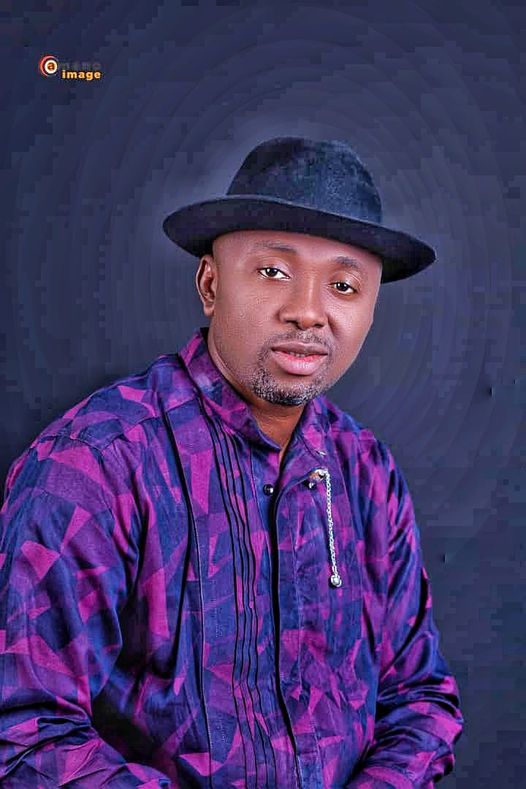 In Okrika the elections were generally peaceful, voters came out in their numbers to exercise their franchise.
Distribution of electoral materials was prompt and timely. There was no incident of snatching of ballots box and electoral fraud.
Speaking, the Chairman of Okrika Local Government Area, Chief Philimon Kingoli, advised the incoming Chairman to carry everybody along, to enable him succeed, saying that he should run an all – inclusive government.
He advised the incoming Chairman to continue from where he stopped, in terms of infrastructural development.
The Chairman said this shortly after he cast his vote in Ward Three, Unit One in the Area.
“ As you can see the elections were free and fair no fight, no trouble throughout the exercise, this is a clear indication that the people of Okrika actually accepted the Peoples Democratic Party (PDP). The party has performed, not just  the candidate,” he said.
Speaking the member representing Okrika/  Ogu/Bolo, Federal House Representatives, Hon. Bright Gogo, described the just concluded Local Government elections in Okrika as one of the most peaceful and credible elections in recent times.
According to him, the developments carried out by the Governor of the State, Chief Nyesom Wike, speak for PDP.
Also speaking, the PDP Chairmanship candidate, in the area, Hon. Akuru Tobin, promised massive development if he wins, and described the elections as very peaceful.
He thanked the people of Okrika for their peaceful conduct during the elections.
“ I am very optimistic that I will win because I have gotten the experience to leader,” he said.

PDP Is The Solution To Nigeria’s Problems – Works Commissioner