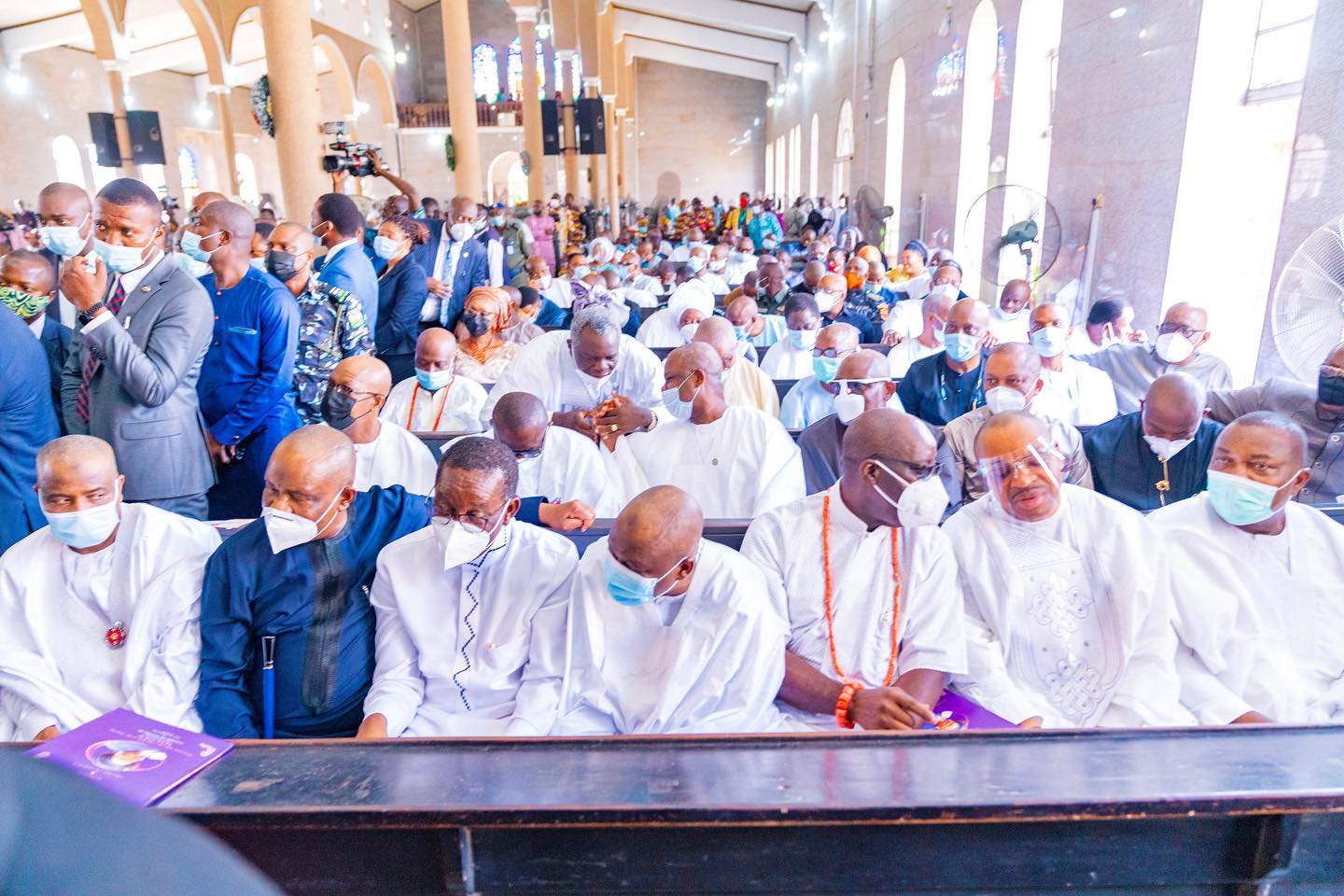 Senator Duro Faseyi, who represented Ekiti North in the 8th National Assembly, has commended the National Reconciliation and Strategy Committee of the People’s Democratic Party (PDP) for its role in the recently concluded South West Zonal Congress of the party.
In a statement issued by his Media Office in Ekiti, Faseyi emphasized the role that the Committee — which is chaired by the immediate past Senate President, Dr. Abubakar Bukola Saraki played in ensuring that both the Governor Seyi Makinde and former Governor Ayodele Fayose-led factions, reached amicable compromises ahead of the Congress which held last Monday in Osogbo, Osun State.
“The work that the Committee did in the background in the weeks leading to the election cannot be disregarded. First, they succeeded in unifying the key stakeholders in Ekiti State; then, they met with key stakeholders in the region like Fayose and Makinde to sheathe their swords in order to ensure that the elections were free and fair,” the Senator said.
Faseyi also commended the Reconciliation Committee for its fairness, stating that in all the engagements that he was privy to, he noticed how the members always sought to hear the grievances of the concerned stakeholders, before recommending possible lines of action.
“In the political space, it is very rare that you will see political actors behave in the way the Saraki-led Committee have done. They did not pick sides, instead, it was clear from the onset that they were always working in the best interest of the party in the South West, and overall, in the national interest of the party.
“As we move forward, I am hopeful that they will continue to work to ensure that our party emerges stronger across board. What they have done in the North Central, the South West, and in pockets of other states is commendable.
“They should extend the good work to other zones and states where there is disagreement in the party. I am optimistic that they will get the job of repositioning our party right as we head into the 2023 General elections,” the Senator stated.
Related Topics:
Up Next