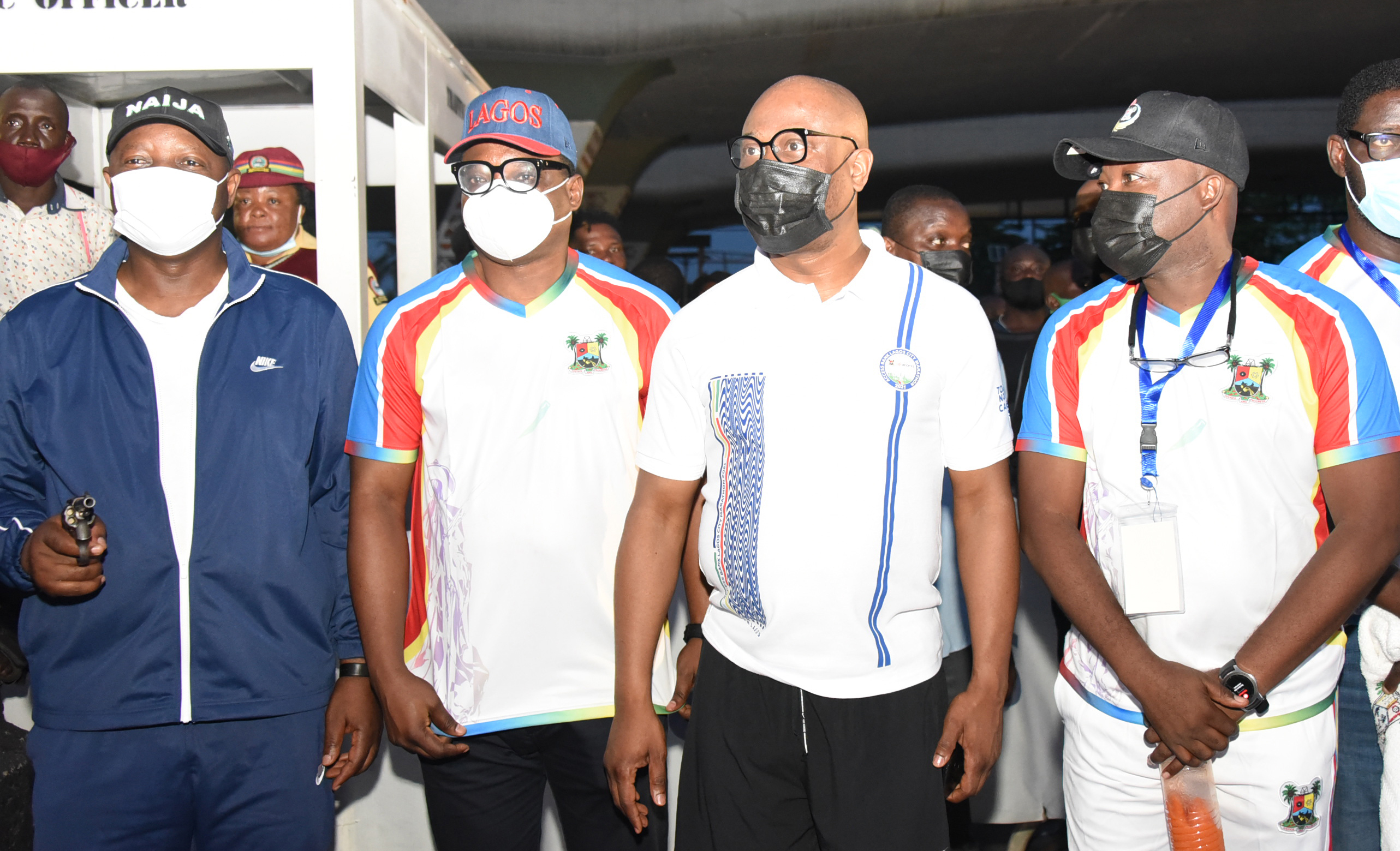 Subscriber groups have threatened to take legal action as soon as the new Unstructured Supplementary Service Data (USSD) service charge of N6.98 takes effect.
The Central Bank of Nigeria (CBN) and the Nigerian Communications Commission (NCC) had announced that USSD services for financial transactions would be charged at a flat rate fee of N6.98 per transaction.
This followed threats by the Mobile Network Operators to withdraw the USSD services from the banks due to an outstanding debt of over N42bn.
The President, National Association of Telecoms Subscribers of Nigeria, Deolu Ogunbanjo, however, described the charge as a step back from financial inclusion.
According to him, it was unacceptable that the quarrel between the banks and the telecom operators was resolved by taxing subscribers
He said the banks should have rather been charged.
“Everything in telecoms that’s meant to put smiling faces on subscriber faces is now being eroded. Why should they increase the USSD transaction fee? It’s appalling and condemnable, and we’ll take it up with them,” Ogunbajo said.
He stated that the group would take the banks to court if the charge gets implemented.
The Association of Telephone, Cable TV and Internet Subscribers has also expressed displeasure over the new USSD service charge.
The national president of the association, Sina Bile-sanmi, said the charge was unacceptable and must be rejected by every bank account holder.
“It is exploitative and this dictatorial act must stop forthwith. I am amazed that the same CBN that was initially opposed to the unjustified increase in USSD service charge in 2019 now made the announcement of the hike,” Bilesanmi said.
The ATCIS president called for the immediate reversal of the USSD service charge.
“If the Central Bank of Nigeria and telecommunication companies did not revert to the previous rate, we shall institute a legal action against them,” he added.
However, the National Coordinator, Alliance for Affordable Internet, Olusola Teniola said, the N6.98 USSD charge is a fair fee and could be viewed as a lower cost of using the USSD platform to interact with financial services.
Teniola stated, “I think this is just a way forward. It would improve the financial inclusion that the country needs to move it from its current position to 80 per cent financial inclusion.”
“We always were seeking an amicable resolution to the debts that are outstanding
And I believe that’s certain to happen now that there has been an intervention by the minister.”
Also, the Executive Secretary, Association of Telecommunication Companies of Nigeria, Ajibode Olude, said the new charge favoured consumers.
He explained that the USSD channel was a service that had to be paid for because the telecom companies spent a lot to maintain the service.
He appreciated the resolution made by the CBN and NCC to recover the outstanding debts to the telcos.
Related Topics:
Up Next