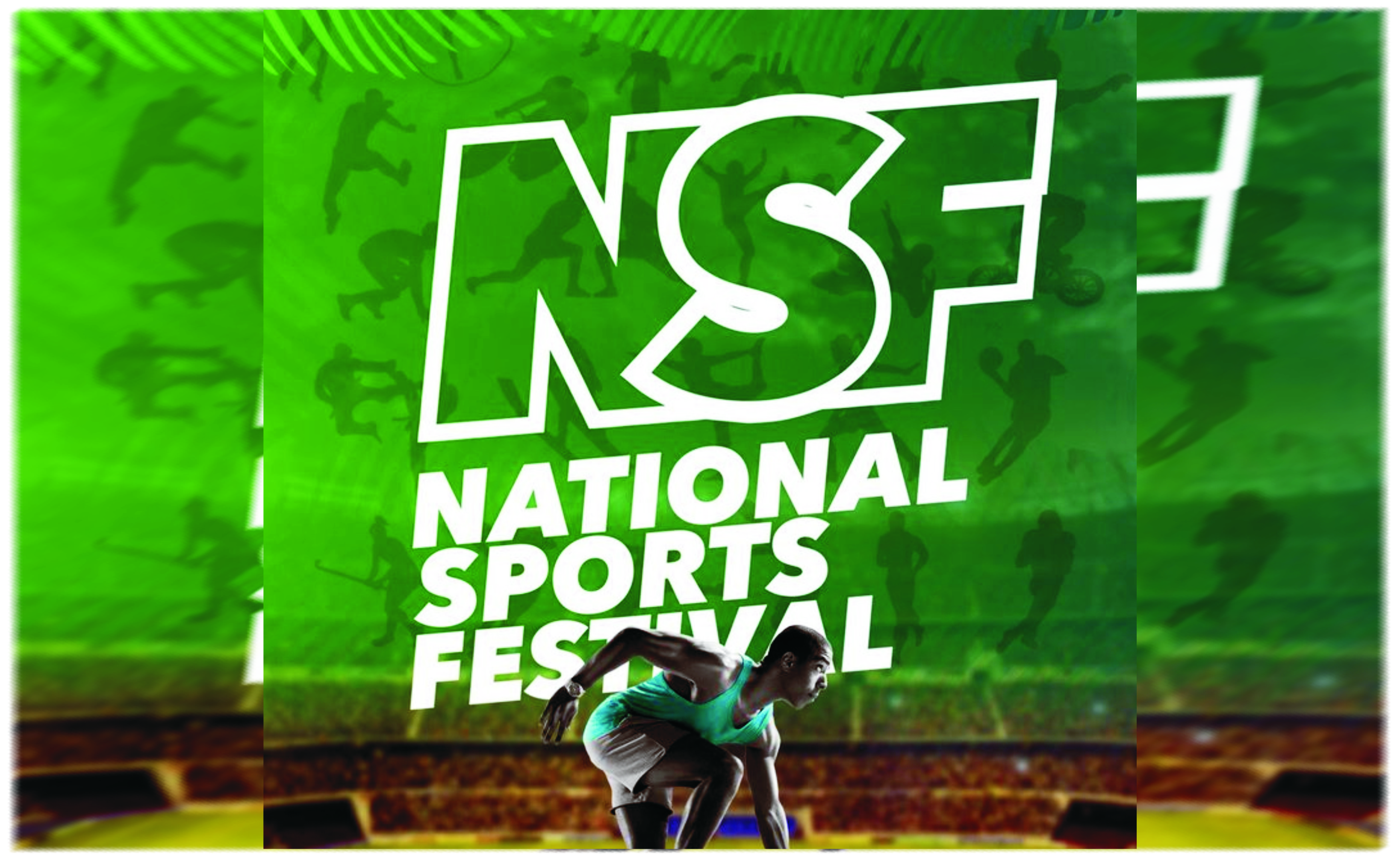 The Main Organising Committee, MOC, of the ongoing Edo 2020 National Sports Festival, NSF, has disqualified swimmer, Dino Ebarakumo and cancelled a total of six medals, four gold and two silver he won in the pool for Bayelsa state. This follows a protest letter filed by Team Rivers over Ebarakumo’s last minute ditching of Rivers state to represent Bayelsa at the festival.
According to Team Rivers, the swimmer was contracted, camped, prepared and registered by them for the festival only for him to be seen competing for Bayelsa State in Benin.
Speaking earlier on the development, Head of Team Rivers and Permanent Secretary, Ministry of Sports, Sir Honour Sirawoo, had declared that the state would protest and pursue the matter to a logical conclusion because no athlete should be allowed to con the state. He was at a loss how the organisers of the games even allowed him to compete for Bayelsa with Rivers state’s tag and registration.
“It’s not possible for his medals to stand, we registered him and his name appeared on our DMR document, so, there is no way he can get away with what he has done”, Sir Sirawoo had said.
With the disqualification of the swimmer and his medals, Bayelsa’s medal haul has taken a hit and may haunt them at the end of the day.
Meanwhile, Team Rivers was faced with some testing moments after some athletes they were hoping on for medals, especially, in tennis, were found to be ineligible to participate. In a circumstance that could be likened to a conspiracy against the team, it was learnt that the names of the athletes, who were hitherto registered for the games were found to be missing from the official registration documents, few hours to the commencement of their event.
Reacting to the situation, Sir Sirawoo had said that the matter would be looked into and steps taken to right the wrong if any, but that they would not allow it to distract them from their objective at the games.