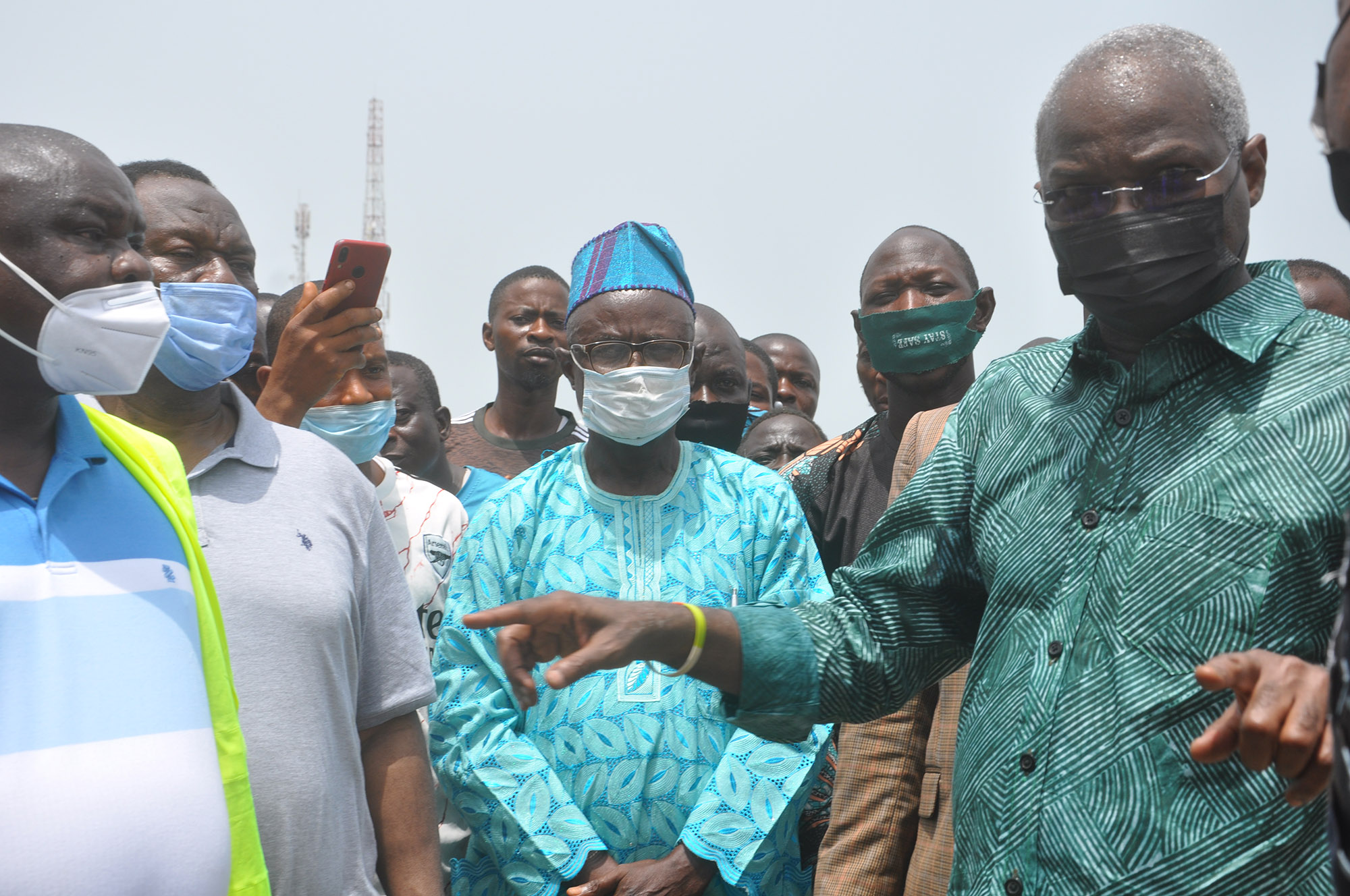 The Minister of Agriculture and Rural Development, Sabo Nanono, has said that Nigeria generated $150 million from the export of coconut oil and its derivatives in 2020.
The minister disclosed this during a training for coconut farmers organised in collaboration with the Nigerian Institute for Oil Palm Research in Benin on Wednesday.
Speaking through his representative, Bernard Ukattah, a deputy director at the Federal Ministry of Agriculture and Rural Development, Nanono said that coconut was a major non-oil export foreign exchange earner for Nigeria.
He explained that coconut provided livelihood for over 500,000 families, noting that it accounted for 10 per cent of the nation’s agricultural exports.
According to him, the produce is expected to generate about $250 million this year.
He said, “As a result of the awareness of its value and degree of uses, Nigeria has in recent times increased the volume of production of coconut to average of 250,000 metric tons per annum.
“In 2016, Nigeria produced 283,774 metric tons and the demand for the crop has been on the increase, growing upwards to over 500 per cent in the last decade.
“Available data shows that coconut is grown in 22 states of the country with Lagos being the largest producer.
“Other major producing states include Ogun, Ondo, Edo, Delta, Akwa-Ibom, Rivers, Cross Rivers, Imo and Benue among others”.
The Acting Executive Director of NIFOR, Dr Celestin Ikuenobe, urged the farmers to take advantage of the training to improve the production of coconut to create wealth for themselves and the nation.
He advised them to buy their seedlings from NIFOR to ensure they have a good quality.