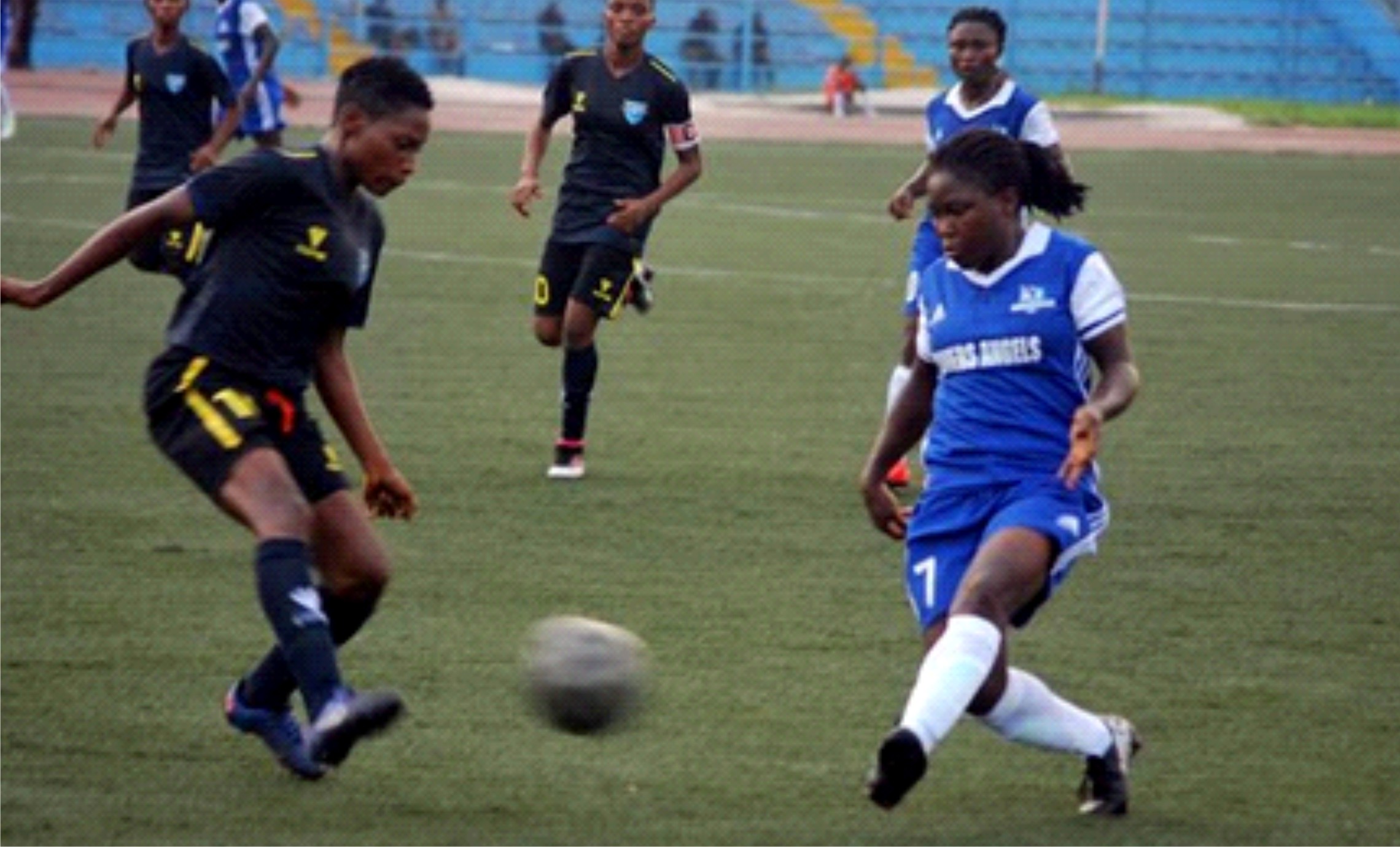 The Nigeria Women Football League (NWFL) Match day 13  encounter has continued to gather momentum,  as Rivers Angels FC of Port Harcourt  welcomes arch rival, Bayelsa  Queens today in one of the week 13 fixtures scheduled to hold at the University of Port (UNIPORT) Football Pitch.
The match which is the last match of the first stanza and a wrap up of the NWFL premiership is expected to be a thriller and would need the host to put up their best performance to be able to burst the bubbles of their visitors in today’s battle.
The Jewels of Rivers would have to display the best of their football artistry to pull through this one, as their visitors are no easy nut to crack. No doubt, the encounter would be a battle of supremacy as both sides will fight to carry the day.
Also, the visitors would ensure that their host regrets hosting them, they would ensure that they snatch away the points at stake in today’s encounter. Though, the homers may take home advantage, with their fans cheering them to victory, but the visitors have promised to show their host the stuff they are made of at the end of the 90minutes’ hostility.
The homers  are determined to emerge victorious in today’s show down, as they are prepared to face a strong side who has history with them. Then again, their visitors are battle ready for this match. It is going to be a survival of the fittest as both teams unleash their skills and techniques to ensure total victory.
Currently, Bayelsa Queens are leading the league chart with six points ahead of their opponents, Delta Queens are second with 26 points. While,  Rivers Angels are third on the chat with 25 points from 12 matches played so far.
It would be recalled that the Jewels of Rivers are the defending champions of the competition and are set to defend and sustain the title. 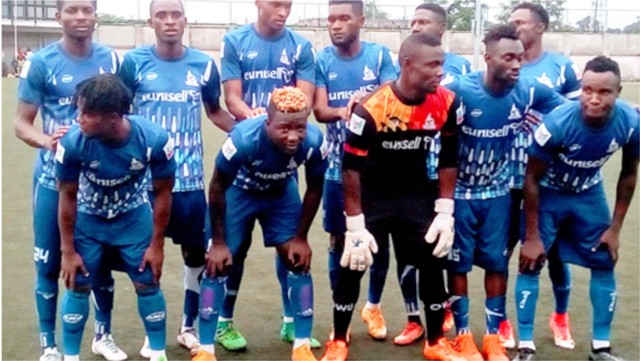 Coach of Nigeria Professional Football League side, Rivers United of Port Harcourt, Stanley Eguma, has expressed disappointment over the unstable calendar of the Nigerian top-flight league after another date, 9th of May 2021, was released for the resumption of the second stanza of the 2020/21 league season from the initially scheduled date of 28th April 2021.
Eguma, speaking in a chat with Tidesports source expressed his dissatisfaction with the continuous and unstable situation of things after having seen the first date of April 10 moved to 28 and now 9th of May. He lamented the effects this will have on the technical programme and team planning.
“All our preparation has been geared towards 28th of April and now the sudden change to 9th of May will definitely affect our programme because the players are human beings so, you must work in line with the competition and when there are postponements and shifting of resumption like this, it affects the technical programme. So it’s not really good.” 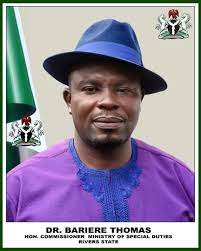 The Chairman-elect of Khana Local Government Area of Rivers State, Hon. Thomas Bariere, has promised to support and sponsor sporting events in the area.
According to him, sports is one of the things that unite people, adding that engaging the youth in sporting activities will help reduce youth restiveness
Hon. Bariere stated this, Saturday in an interview with newsmen in Khana Local Government Area headquarters, Bori.
He explained that he will not fail to deliver on the promises he has made during  electioneering campaign.
“Khana Local Government council will support and sponsor a football team that can play in the Nigeria Professional Football League (NPFL) in future.
We are going to deliver on the promises we have made during our electioneering Champaign” Hon.  Bariere said.
The former commissioner for special duties also used the medium to thank the people of the LGA for coming out in numbers to vote for People Democratic Party (PDP). 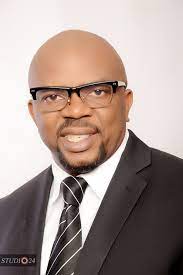 The Rivers State Commissioner for Sports, Hon. Boma Iyaye, has promised to grace the   ongoing NWFL Super Six tournament at the Dipo Dina International Stadium, Ijebu-Ode        with his presence Tomorrow to motivate the  Port Harcourt side,  Rivers Angels FC    to  victory.
This was disclosed on Monday, by the General Manager of the Rivers United FC,  Chief Okey Kpalukwu, who visited the Rivers Angels Camp  with Bright Ogunde to represent the  Commissioner for Sports.
Speaking on behalf of the Commissioner, Kpalukwu  assured the girls of adequate support throughout the Super Six tournament.
According to him, Iyaye  urged the team to remember what they stand to benefit as  players, if they win the competition.
“If you win the trophy, you will be going to the continent as flag bearers and this opportunity will be beneficial to all involved,” Kpalukwu said.
“Individually you’ll be getting offers and as a club, we’ll have more funds as well.
“It’s basically a win win situation for the parties involved so ensure you don’t let this opportunity pass you by,” he added.
Kpalukwu also informed the team that the Commissioner will be joining the team on Thursday and also reminded them of what awaits them should they win the Super-six tournament.
“On behalf of the Commissioner who has asked me to represent him here today, I want to remind you of the importance of this game,” he continued.
“For us to be here today, it should tell you that the Governor is very much interested in this.
“His Excellency has already made some promises to the team so it’s left for you to work towards it.
“Win the Super six and come back home to see how you’ll be welcomed and your lives will change forever.
“The Honorable Commissioner said I should tell you that he will be joining you girls on Thursday,” Kpalukwu summed.