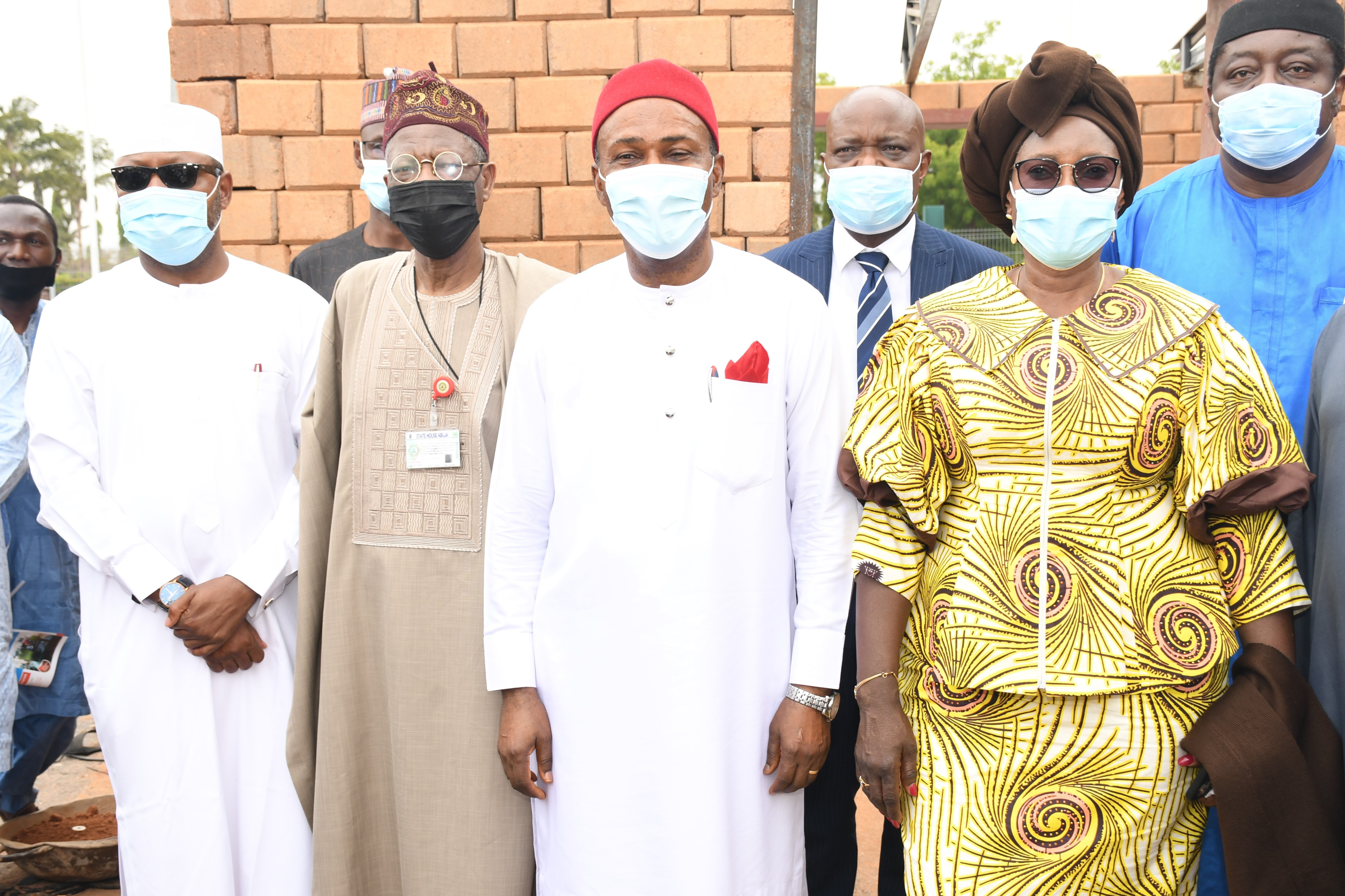 The Methodist Bishop of Onitsha Diocese, Rt. Rev Livinus Onugha, has expressed doubts over the emergence of a President of Igbo extraction in 2023.
He said Nigeria as currently constituted and governed would never allow an Igbo man to become President.
Delivering his Easter message on Saturday in Onitsha, Onugha urged Ndigbo to take their minds from the Presidency in 2023, describing the dream as hoping against hope.
According to him: “How can Ndigbo sincerely be allowed to produce a President of Nigeria when they were considered not qualified to produce the Chief of Army Staff, the Inspector General of Police, Comptroller General of the Customs and Immigration or any of the sensitive positions at the Federal level?
“Those who keep telling us that an Igbo man will become president in 2023 are not telling us the truth. I doubt the possibility of a Nigerian president of Igbo extraction in 2023.
“The truth is that we are not culturally, religiously and socially the same as people who insist on the oneness of this country.
“We have nothing in common with those who think the leadership of this country is their birthright. We are Israelites. Let them continue to persecute us but one day it will end.” 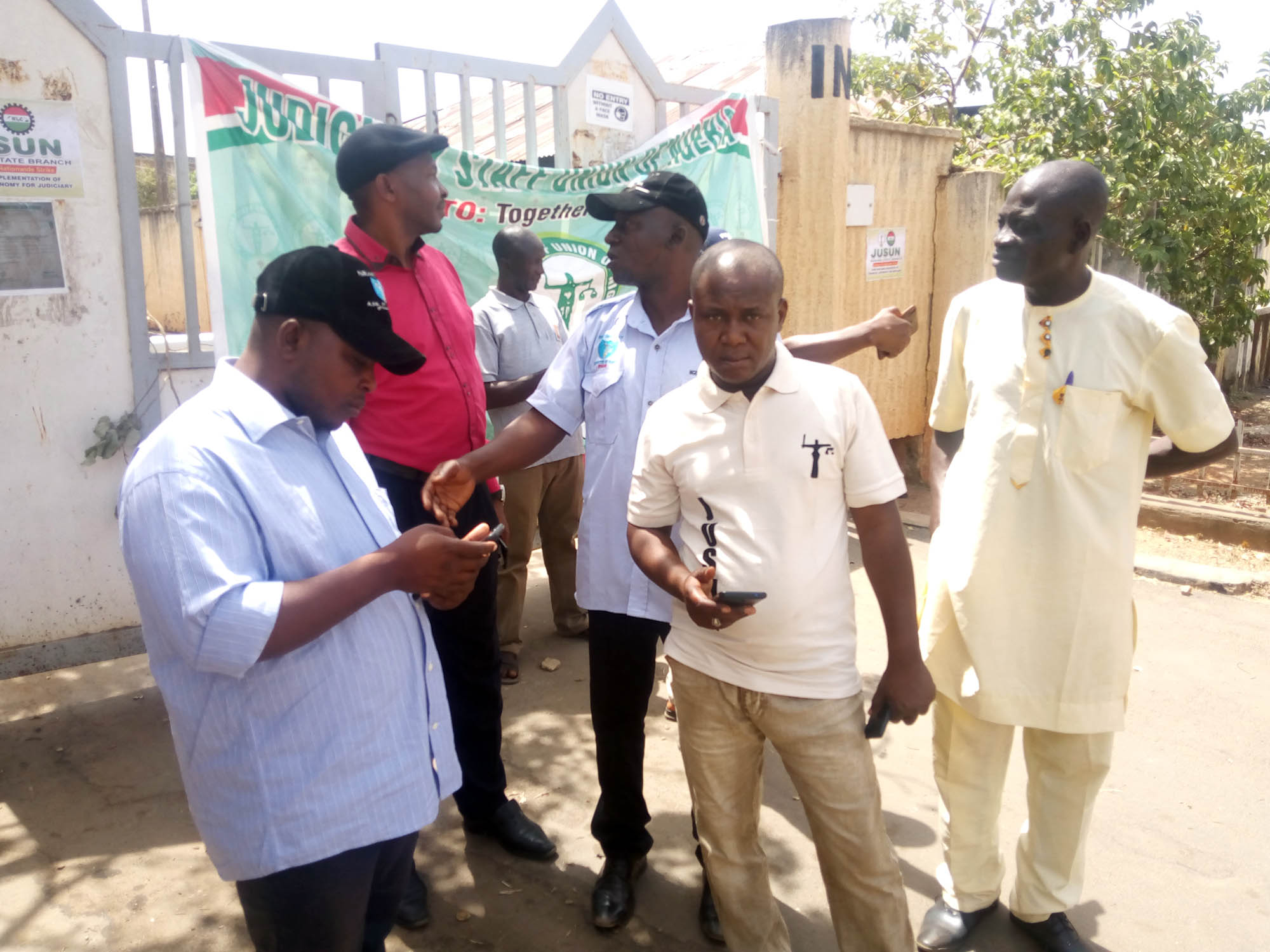