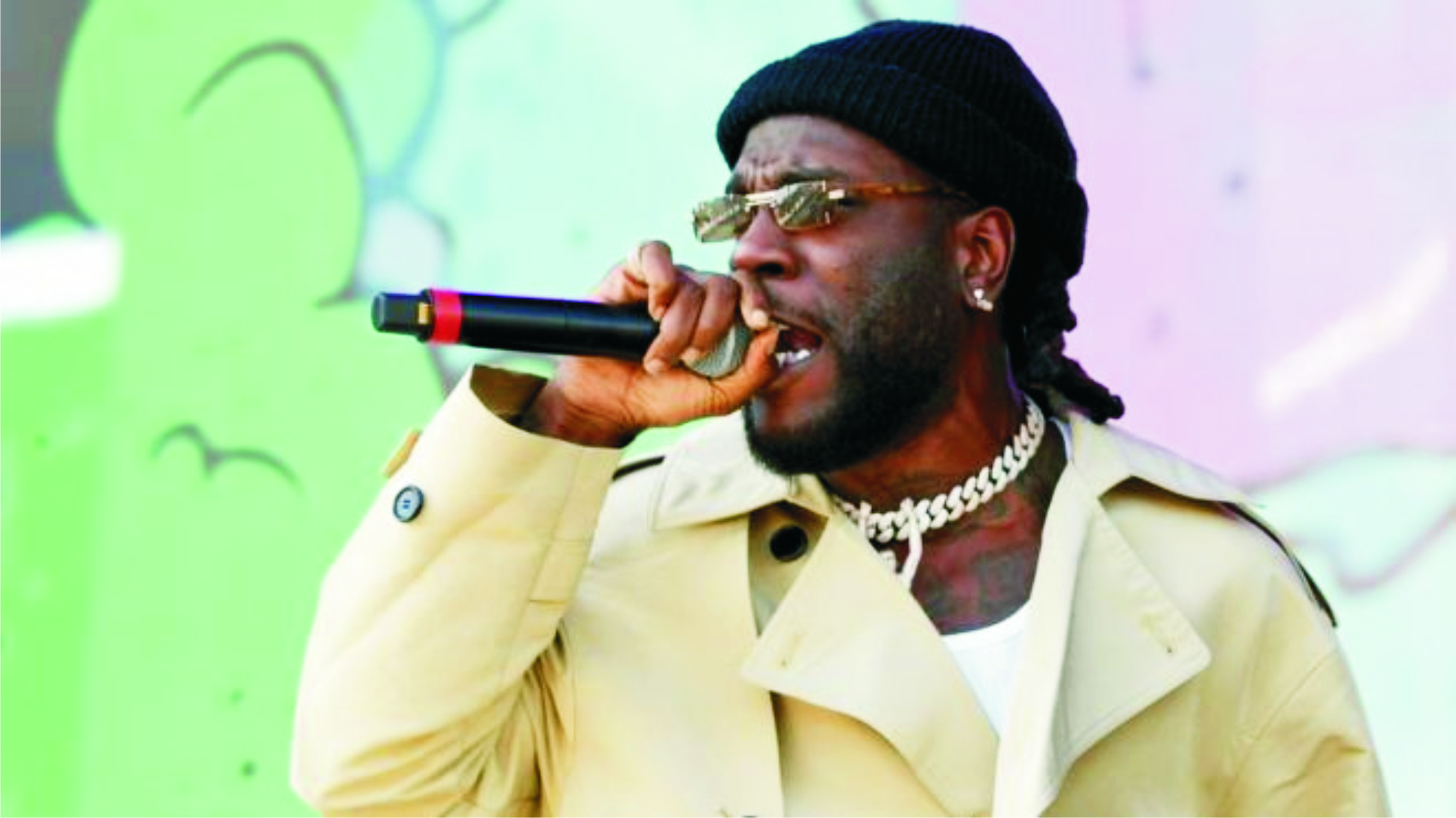 Last week, on the 27th of May, 2021, the people of Rivers State celebrated the 54th anniversary of the creation of Rivers State. The state has achieved so much in terms of infrastructure and human capital development. It has achieved good governance and not so much good governance in some dispensations. The present dispensation has given the people more hope to celebrate the dividends of statehood.
However, the common failure of many societies across the globe is the failure to conquer their environment as God commanded. What we see is the ravaging of the environment which has made it more vulnerable to environmental disasters, which include flooding and desertification. Rivers State has 60 percent of its 10,500 square miles and beyond covered by water, and large areas of mangrove and rainforest. Its flora and fauna are of enormous natural resources. The struggle to sustain this God-given environment has been a great task.
The Niger Delta environment has endemic challenges which require scientific and deliberate consciousness of the inhabitants to mitigate. It also requires immediate solutions as the people in the region who are ravaged by flooding cannot wait for medium and long term plans to mature. There is the need to start from what can be dealt with immediately to provide shelter to the people, what can give the people safe home, on dry lands in the face of drowning floods. Enough consciousness has been created to the world at large by the United Nations.
On the 5th day of December, 1972, the United Nations General Assembly through Resolution 2997 in Stockholm, Sweden created the World Environment Day celebration to sensitise all member-nations on the need to ensure environmental safety and sustainability. The environment is the only human habitation known to man. This will remain the case until the superpowers find another solar system habitable.

Trust deficit has come to be a common refrain in the polity used to explain lack of trust in government pronouncements and programmes. Its foundation is rooted in political party soap box promises and manifestoes that are never kept. Sir Walter Scott (1808) wrote “Oh, what a tangled web we leave, when first we practice to deceive”.
Reflecting on this truism, it is clear that those who prevaricate in their speech or actions cannot be trusted. Their social capital budget will be fraught with deficit.
They are persons or institutions whose words or actions are of double standards.
They who betray the common trust, thrust upon them by Nigerians are many and varied.
If trust in Nigeria were a national budget, it’s deficit profile would be more than 90 per cent.
We often hear social commentators in Nigeria say, “you can’t trust anybody in power”. This may be in the context of Frayed political relationships among and between those in power and the people they govern. It is about mutual distrust.
It is important to state that trust is a two way traffic; those who govern must be trusted and the governed must trust the system for it to work and generate positive impact.
Stephen Covey placed trust as an important ingredient in any relationship, be it political, social or economic, when he said “Trust is the glue of life. It’s the most essential ingredient in effective communication. It is the fundamental principle that holds all relationships.
Sadly, the political ecosystem in Nigeria has eroded these values. Can Nigerians as a people continue to dwell on the pessimism expressed by William Shakespear when he said “Don’t trust the person who has broken faith once”?
Will this perception not create a web of complex social relations and a complexity of failures and retrogression in the polity, if strictly adhered to? What can a people do without trust?
Frank Grane a social Psychologist gave an ambivalent view when he said “you may be deceived if you trust too much, but you will live in torment unless you trust enough”. Trust deficit simply refers to a degree of lack of trust.
The term deficit in this context implies that there is trust but not enough trust because of broken promises in the system. People now choose who and what to trust.
In political relations which talks about social contract, huge promises are made to the people. The people on their part often bask in the euphoria of expectations, which are broken. So they make choices or effect a change of leadership based on those expectations.
Lady Gaga on trust, said “Trust is a mirror, you can fix it, if its broken, but you can still see the crack in that …reflection”. This explicates the danger in trust deficit in a polity where a people are afraid to trust in their government and functionaries.When trust deficit becomes systemic, it becomes a dangerous phenomenon in governance.
How can a people trust the harvest unless they see it sown.
There is trust deficit in police relations with the people of Nigeria.
Bail is free means bail is not free. Police is your friend means police is your enemy. Election will be free and fair means it will be rigged.
Boko Haram has become inevitable and the military cannot contend with it. When the spokesman of the Federal Government of Nigeria says “I do not lie”, many evidence will point to the contrary; he lies most of the time. The promise of Federal Government to mend the East West road has beccome an unending wait and only when MEND strikes that a portion will be white washed with alsphat. The Military Prevarication on the Lekki Toll Gate debacle is a source of distrust. How can a civilized group claim that no one died in that protest?
Poor ethnic relations in Nigeria is another source of distrust. An Ijaw man does not believe that an Hausa Fulani man at the helm of affairs can protect his interest.
In a similar view an Igbo man can hardly accept that a Yoruba politician is out to protect his political interest.
Among the minorities the story is the same, mutual distrust prevails. Political distrust among the ethnic groups in Nigeria is rooted in the nature of the colonial administration where the country stood on a tripod of centrifugal polity.
There were three regions in Nigeria. The East was dominated by the Igbo, West Yoruba and North Hausa Fulani. Unfortunately every region/ethnic group was inclined to fight for their interest rather than national interest. The interest of the minorities are also not taken into consideration.
Bad governance and military coups have further created distrust in the system where the struggle to govern by different geographical regions took over the merits of democratic values.
Class distrust has heightened as a result of growing poverty in Nigeria.
This has even take a demographic dimension. The youths do not believe that the class of persons they refer to as ancestors because of their age can governor this country well any longer.
This mutual distrust can also be seen in the stereotyping of youths as a bunch of irresponsibles. The fallacies above are unfortunate, because age has nothing to do with leadership. This type of distrust is retrogressive.
The growing spate of infrastructural deficit is a function of distrust and a result of rivalry among groups and the political class. A leader emerges and concentrates in the development of his clime rather than spreading the joy. He does so with the conviction that if he does not do it the next leader will abandon his people.
When trust and sincerity of purpose exist, true spirit of governance will unfold to allow development take a foothold in Nigeria. Many believe that restructuring will mitigate mutual distrust in Nigeria. 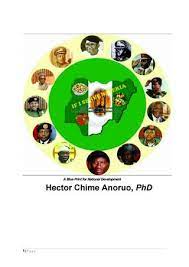