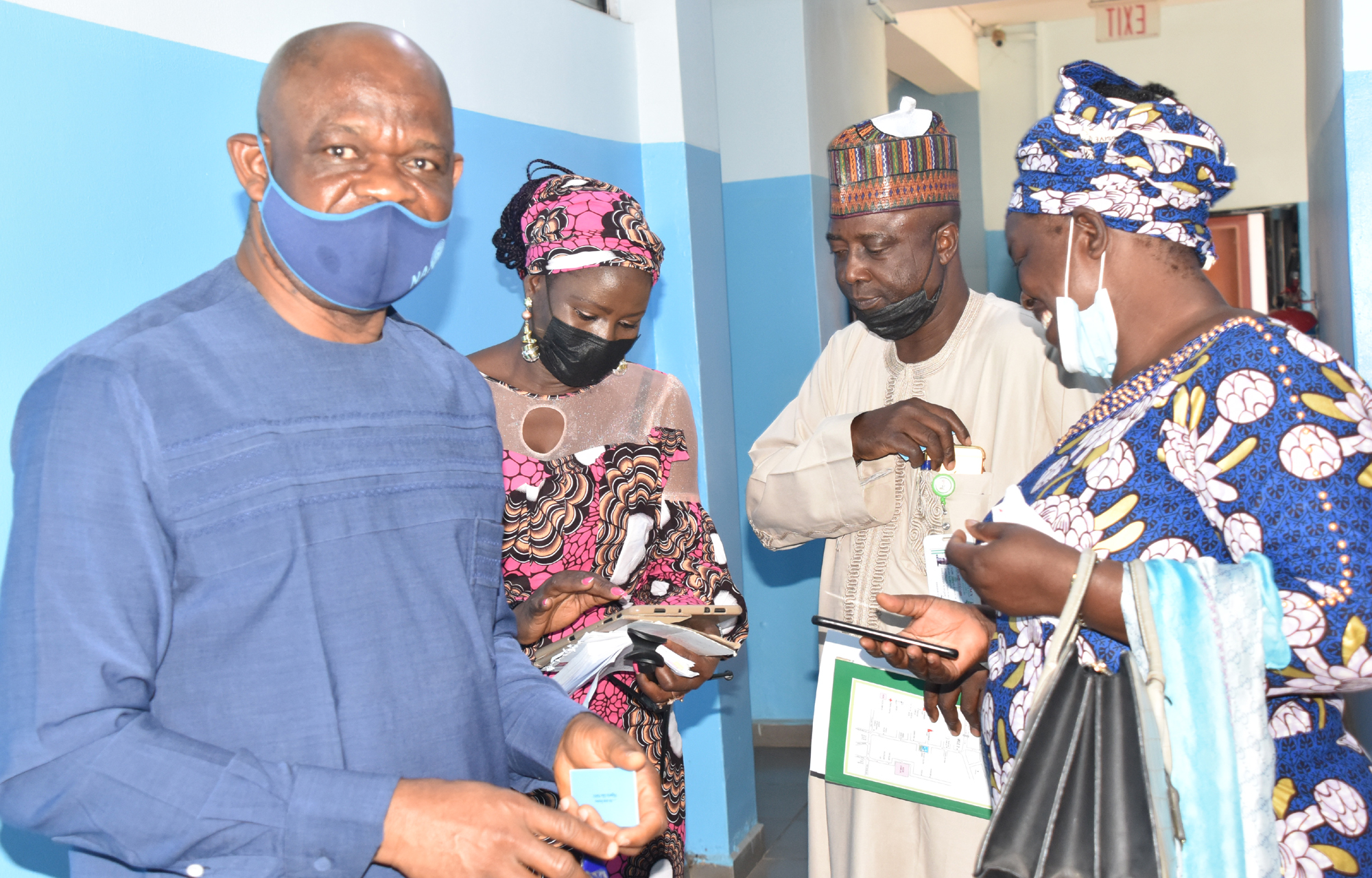 The Speaker of  Plateau State House of Assembly, Mr Abok Ayuba, has appealed to striking workers under the aegis of the Parliamentary Staff Association of Nigeria (PASAN) to remain calm as the issues  in contention are being  handled.
It would be recalled that PASAN has  declared a nationwide strike over autonomy of state legislature.
The workers promised to remain at home until their demands were met.
Abok, who doubles as the Vice Chairman, Conference of Speakers of State Legislatures of Nigeria North Central Zone, made the appeal in a statement signed by his Press Secretary,  Mr Bulus Atang.
The speaker said that although the association was exercising its constitutional right of embarking on a peaceful industrial action on issues they feel aggrieved, he enjoined them to be calm as the issues were being addressed.
“The cordial working relationship that exists between all arms of government in Plateau is a deliberate effort of Gov. Simon Lalong’s good intention to accord everyone their right place.
“As one of the leaders of the Conference of Speakers of State Legislatures, I am aware of the great efforts put in place by the Nigerian Governors Forum to resolve the matter amicably,” he said.
Related Topics:
Up Next