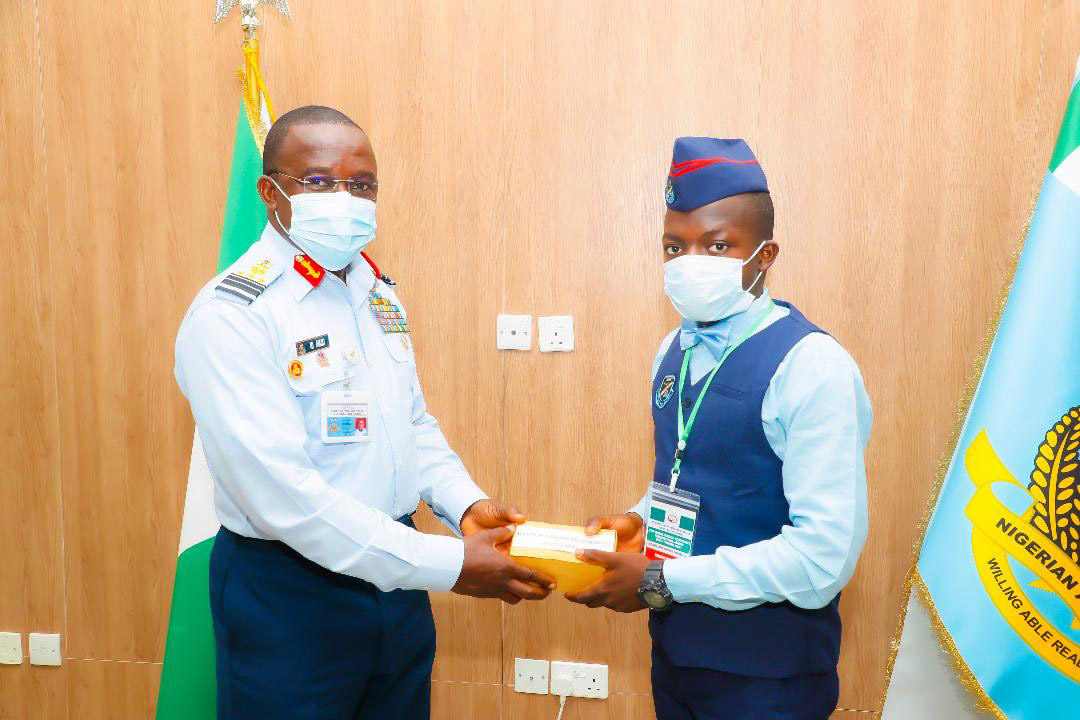 Following high spate of in security along Bonny/Bille waterways, boat drivers and passengers have deserted the route for fear of being kidnapped.
Investigation by this reporter revealed that boat drivers plying the route have diverted to alternative routes to avoid being attacked by sea robbers.
As a result of this, the Bonny Maritime Transport Association (BMTA) has called on the Rivers State Government and the Nigerian Maritime Safety and Administration Agency (NIMASA) to deploy more gunboats to secure the route.
Speaking to The Tide, BMTA Marine Safety Officer, Comrade Kingdom Dimkpe, noted that the fear of being kidnapped had scared away many passengers and investors doing business in Bonny Island.
According to him, “sea pirates always unleash terrors on our passengers and drivers, abduct them and cart away their valuables.
“All our passengers and drivers had run away for safety, abandoning their jobs and deserting the jetty.
“Piracy had forced our drivers to relocate from the route. Before now, 30 boats were plying on daily basis from Port Harcourt to Bonny, but now, only three boats leave our jetty to Bonny Island due to attacks and abduction of passengers and drivers by sea robbers”
Dimkpe appealed to the state government and NIMASA to deploy two more gunboats to the route to secure lives and property.
He also admonished the Nigerian Navy and marine Police to ensure regular patrol of the waterways.
He regretted that piracy had reduced the state Internally Generated Revenue ( IGR )and forced many companies to relocate to neighboring states for safety.
Recall that no fewer than eleven passengers and a driver were kidnapped few weeks ago by suspected sea robbers and later regained freedom through the efforts of the Nigerian Navy and the local vigilantes.
By: Chinedu Wosu
Related Topics:
Up Next