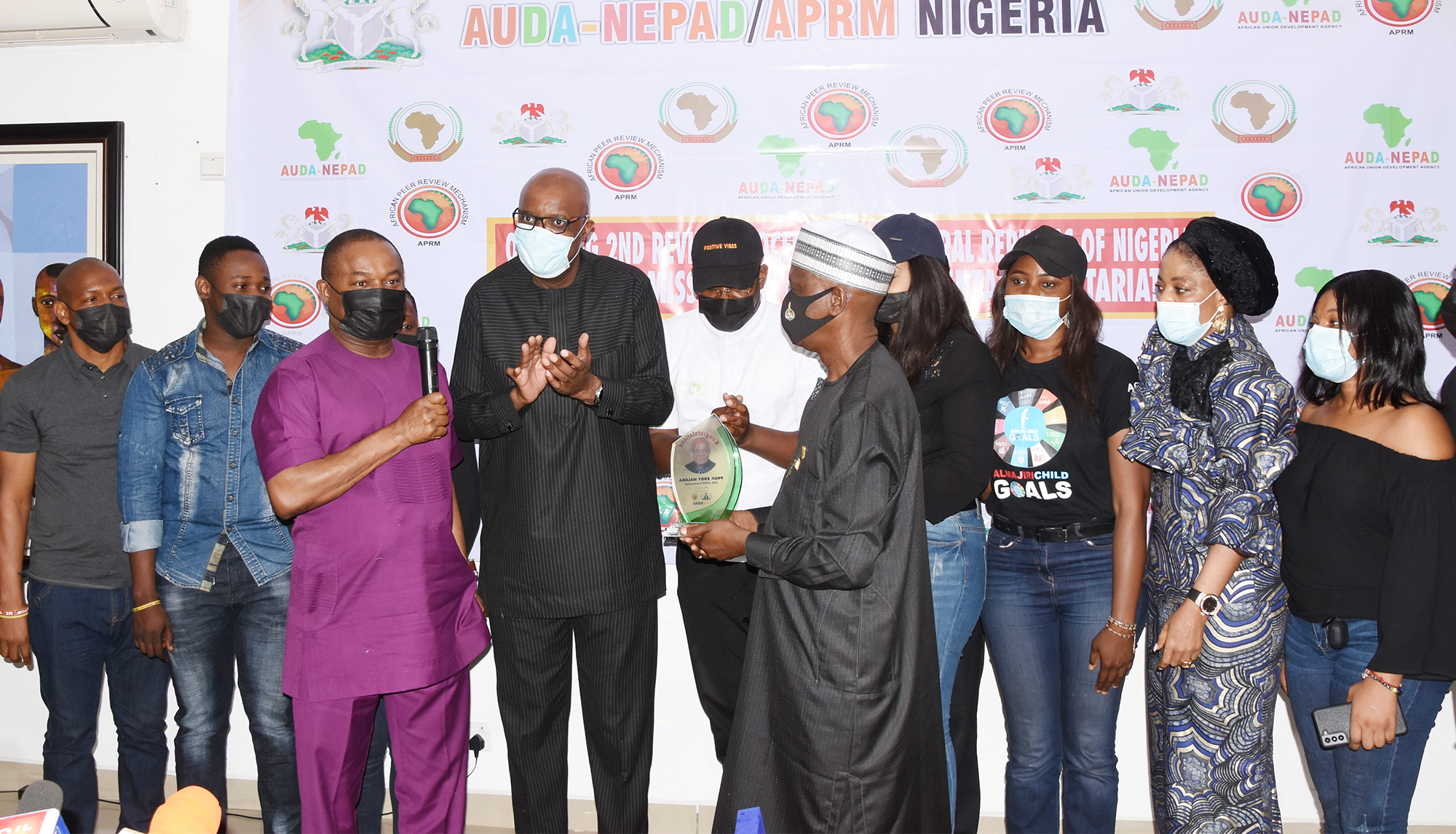 The Inter Party Advisory Council (IPAC), Rivers State Chapter, has expressed satisfaction with the way and manner the Rivers State Independent Electorial Commission (RSIEC) under Hon. Justice George Omeriji has ben piloting its affairs.
Speaking at a meeting with political parties at the RSIEC headquarters, the Chairman of the All Progressive Grand Alliance, APGA, in the state, Hon. John Woke described the RSIEC boss as a man that keeps to his words and urged him to sustain the tempo.
Hon. Woke who spoke on behalf of IPAC, lauded the commission for providing a level playing ground to all political parties participating in the local government election and affirmed his confidence in the RSIEC board.
Earlier in his address, the Chairman of the RSIEC, Hon Justice George Omeriji, stated that the commission was resolute and determined to deliver a free, fair and credible election to the people of the state, adding that the commission would not be distracted by unfounded allegations against him and any other members of the commission.
Responding to questions, the RSIEC chairman, urged the people of the state to turn out in their numbers to vote for any candidate of their choice, adding that their votes would surely count.
He commended all the political parties for their decorum and urged them to go and sell their manifestos to the electorate.
In a another development, the Commissioner of Police in Rivers State, Friday Eboka, has assured RSIEC of adequate security before, during and after the LGA elections.
The CP stated this when members of the commission, led by the Chairman, Hon. Justice George Omeriji (rtd) paid him a courtesy visit in his office.
The Police Commissioner stated that the command was ready to partner with RSIEC in ensuring in a free, fair and credible local government election.
Earlier in his address, the Chairman of the commission, Hon Justice George Omeriji (rtd) said that the commission came to inform him about the forth-coming local government council election in the state and to solicit for his support in the peaceful conduct of the election.
The RSIEC boss said that the commission would need police presence in the 4442 polling units, 319 Wards, in the 23 LGA collation centers and RSIEC headquarters, adding that before the election proper, the presence of the police would also be needed at RSIEC headquarters.
He thanked the CP for the warm reception accorded the commission and promised to strengthen and deepen the already existing mutual relationship between the two bodies.