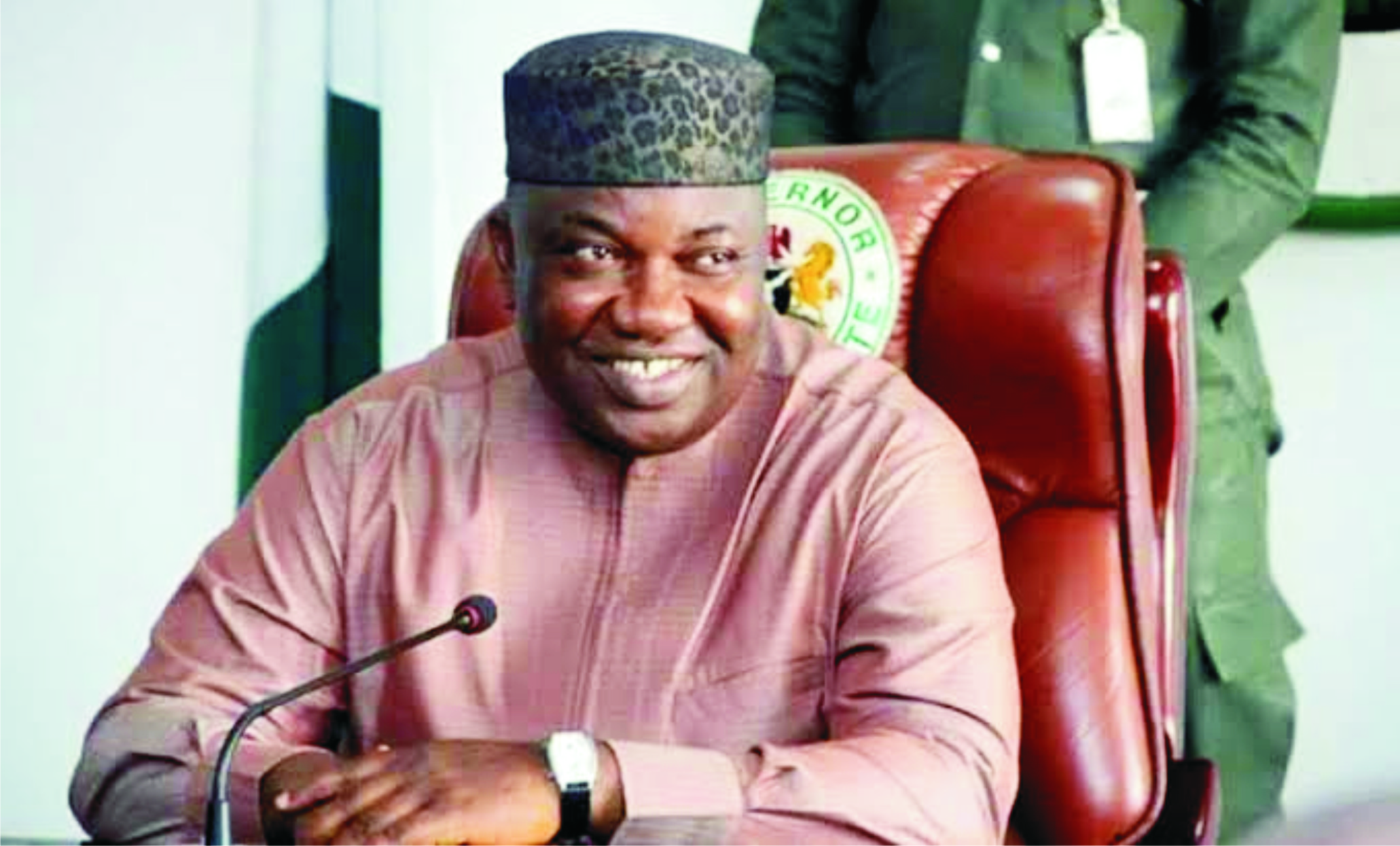 The 9-member Administrative Panel of Inquiry constituted by Governor Ifeanyi Ugwuanyi of Enugu State, on October 28, 2020, to ascertain victims of the last year’s peaceful #EndSARS protests in the state, hijacked along the line by miscreants, and recommend compensations, on Monday, submitted their report to the governor, at the Government House, Enugu.
Submitting the report, the Panel’s Chairman, Justice Fredrick Obieze (Rtd.), commended Ugwuanyi for his magnanimity in constituting the body, disclosing that the governor was among the few governors in the country who deemed it important to set up an administrative panel of such magnitude, immediately after the nation-wide #EndSARS protests.
He informed the governor that members of the panel devotedly discharged their responsibilities in line with the terms of reference, and expressed optimism that their recommendations, would go a long way to mitigate the pains occasioned by the ugly incidents of the protests.
Receiving the report, Ugwuanyi expressed delight that the panel has completed its assignment and thanked the members for their diligence, dedication and commitment.
The governor who stated that the state government will expeditiously and dutifully study the report, accept and implement as appropriate, appreciated the people of Enugu State, Civil Society Organisations, members of the press, and victims of the mayhem for their patience and cooperation during the pendency of the assignment.
“It is my hope that the findings and recommendations of this panel as well as the consequential government action will mitigate the pains of the loss of lives of private citizens and security personnel, their grievous bodily injuries and destruction of properties of private persons and security infrastructure occasioned by the hijacked #EndSARS protests”, he said.
Also present at the event were the Deputy Governor, Hon. Mrs. Cecilia Ezeilo, the Secretary to the State Government, Prof. Simon Uchenna Ortuanya; the Chief of Staff to the Governor, Dr. Festus Uzo, Archbishop Emmanuel Chukwuma, and members of the panel.
The members include Professor Frank Ezugwu (Provost, ESUTH College of Medicine); Professor Agozie Ogbodo (Dean, Faculty of Law, Godfrey Okoye University); H.R.H. Igwe Emmanuel Ugwu (Traditional Ruler of Ibagwa Nike); Professor Ngozi Ejionueme (Head, Department of Marketing, ESUT),
Rev. Emmanuel Edeh (CAN Chairman in Enugu State), among others. 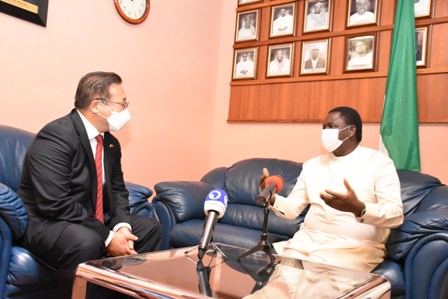