The Centre for Conflict and Gender Studies University of Port Harcourt has said that it will not rest on its oars until all forms of violence against women in the country are eradicated.
The Acting Director, Centre for Conflict and Gender Studies (CCGS), University of Port Harcourt, Dr. Heoma Nsirim-Worlu said this during the 2021 International Women Day celebration in Port Harcourt at the week.
Nsirim-Worlu noted  International Women’s Day offered women the opportunity to push hard in the society.
The opportunity when granted, she said, would avail women equal and full right to participate in leadership at all level of governance.
“To make the case that substantial the essential role of women, vision and achievement to realise humanity’s vital projects of sustainable development, peace and security” she said.
According to her, has in recent time, carried out activities geared towards elimination of all forms of sexual and gender-based violence within their precincts.
On how to achieve its goals, she informs that round table discussions and collaborations with United Nations women, European Unions and Economic Organisation of West African State (ECOWAS) as well as centre gender are prepared to fight for women freedom.
Within the communities, she noted, leadership role, institutions and documentary video are part of its strategies on the elimination of sexual and gender based violence campaign as carried out by the centre.
“As an institution, the Centre continues to produce translational research in peace, conflict and gender issues. Train and equip gender and development professionals with relevant skills required to make a profound change in the world, and women leadership”, she said.
The don recalled that currently that there were some eminent women who have broken glass ceilings, pushed the frontiers of women’s leadership and have paved the path for other women and girls to follow.
In his keynote address, Dr Abiola Akiyode-Afolabi who described women as powerful agent of societal development, added that women played a vital role during the lockdown period.
Akiyode-Afolabi, lamented that, in spite all the efforts by women, that they are subjected to various degree   of molestations.
Such molestations, as noted, ranged from rape, sexual abuse, relegation, gender-base violence, cheating among other things from their male counterparts.

She charged women to rise up to the theme of this year celebration: “#Choose-To -Challenge,” as the best of the realisation of the goals.
“This year’s theme is the possible way to achieve the gender equality, affirmative action, women education, value orientation among others”, she said.
Earlier in his address, the Vice Chancellor, University of Port Harcourt, Professor Stephen Okodudu, who spoke via the Registrar, Dr Dakuru Grandvile, tied women to the theme of their international anniversary, said, they are equal to the task and added that they have the capacity to both choose and challenge.
Meawhile, the special guest of honour and the Hon. Commissioner for Social Welfare, Mrs. Ineme Aguma, represented by the Permanent Secretary, Dr. A. Chu, hinted that statistics had reviewed that women performed greatly when given the opportunity and called for greater participation in changing the narratives of the women. 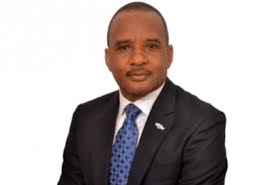 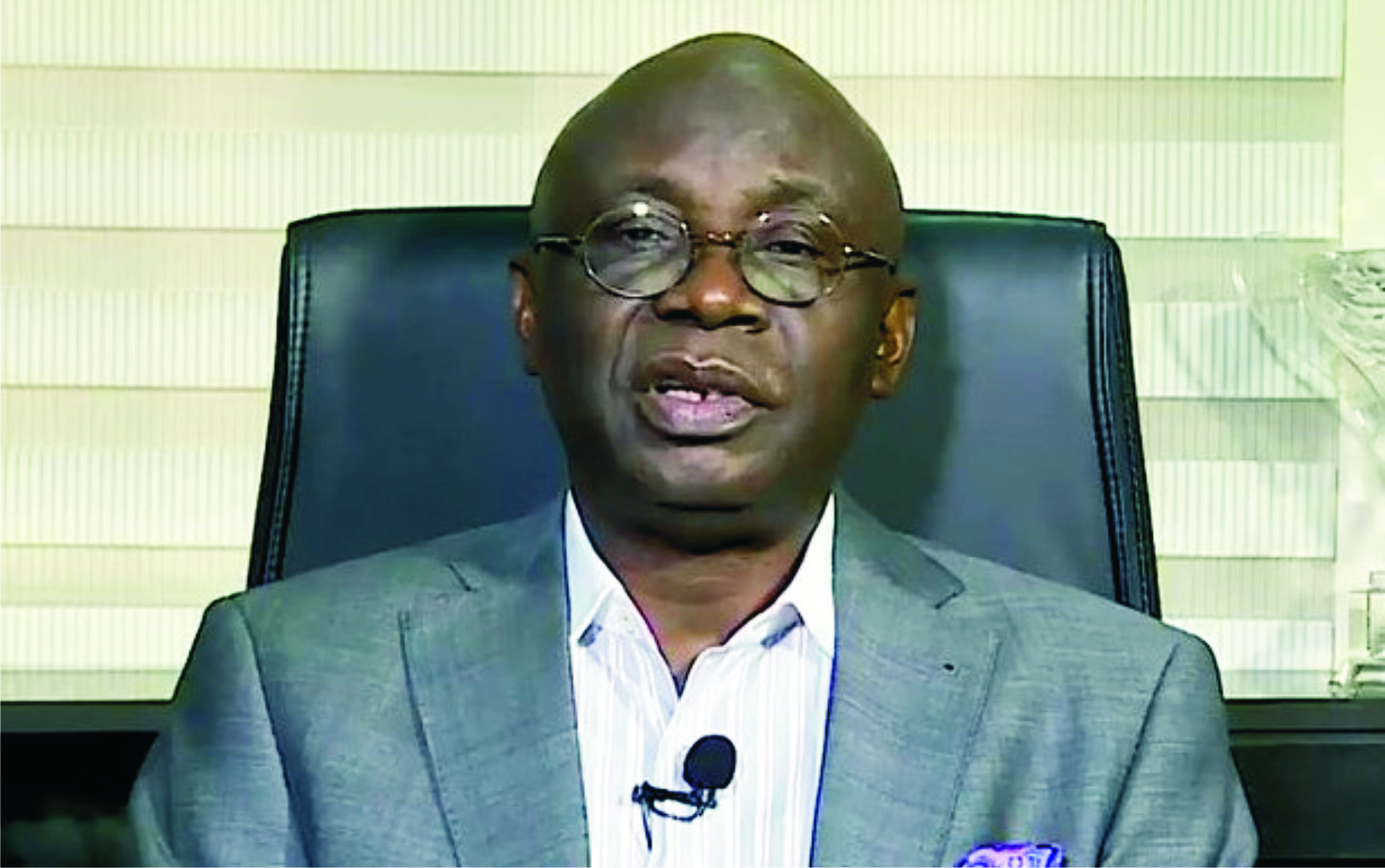