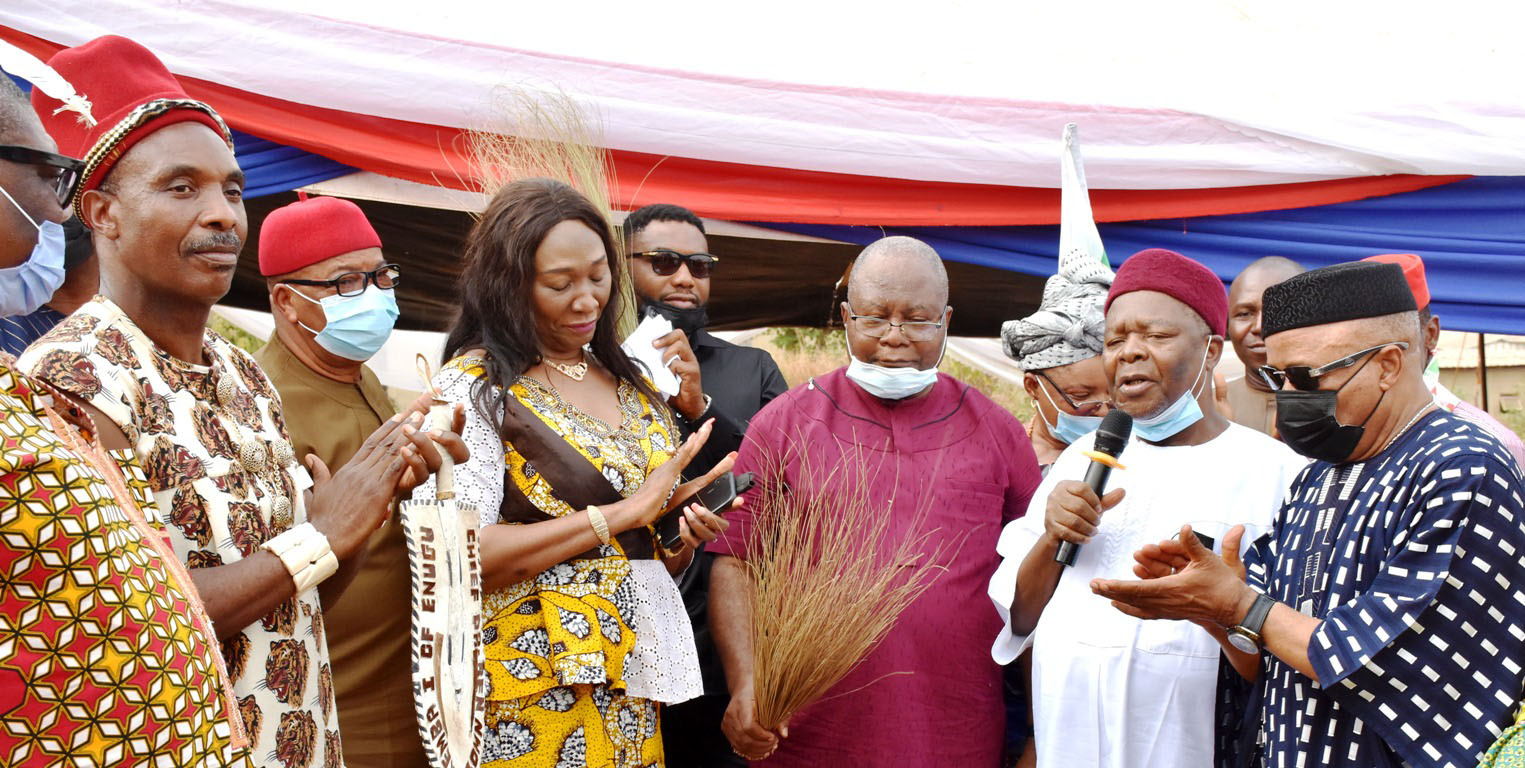 A chieftain of the All Progressives Congress (APC), Mr. Goddy Akpama, has advised other Governors across the country to adopt Cross River State Governor, Prof Ben Ayade’s, latest blueprint of tackling insecurity in their States.
In a statement in Calabar, Akpama lauded Ayade for his efforts at restoring calm to the state, saying that Cross River has now become one of the safest states in the country where people sleep with their eyes closed.
“News of insecurity across Nigeria has gained currency in recent times with terrorism, banditry, armed robberies, kidnapping, rape, ritual killings etc, topping the headlines.
“These societal vices seemed to have spiraled out of control in most parts of the country after the #Endsars protest that almost brought the country to its knees.
“Surprisingly, Cross River state which was one of the worst hit by the #Endsars protest and accompanying crime wave is at the moment one of the safest places to be in Nigeria.
“Now, across the state, people can sleep with their doors open and their eyes closed, as they are more assured of their security now than any other time,” he stated.
He attributed this in part to the setting up of a crime bursting outfit, Operation Akpakwu, by the governor, which, he said, has given criminals, especially kidnappers and armed robbers, a bloody nose in recent months.
According to him, ” the effectiveness of the security outfit directly under the watch of Governor Ayade who is the Chief Security Officer of the state has led to the bursting of the dens of some of these criminals who have been arrested and prosecuted, if not gunned down during shootouts with a few of them that had violently resisted arrest.
“Added to these measures, is the confiscation and demolition of houses and business premises and other tangible property owned or directly linked to anyone arrested for kidnapping and armed robbery in particular , ” he quipped.

Anambra Guber Poll: I Am Running For The Good Of S’East – Soludo