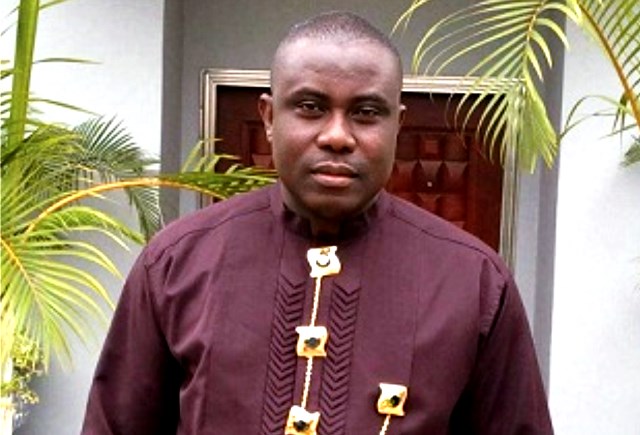 The Sports Writers Association of Nigeria (SWAN), has condemned in strong terms the attack on players and officials of a Nigerian Premier League team, Adamawa United while on their way to honour a Week 11 league fixture with MFM FC of Lagos.
The body also wants the security agencies to leave no stone unturned in the effort to rescue the team’s driver, Kabiru Mohammed, abducted by the attackers, who are now asking for a staggering sum of N40 million ransoms the attackers also dispossessed the players of all their belongings including cash and phones.
This was contained in a statement signed by the National secretary of the association, Jude Opara, which was made available to Tidesports, yesterday.
SWAN therefore demands that the federal government should do all that is necessary to check the embarrassing deteriorating security situation in the country, by chasing these rampaging bandits out of the country.
It is even more worrisome that the federal government, various times said that these criminals killing Nigerians were mainly foreigners from other parts of Africa, seems not to be interested in wielding the big stick against them.
It is a shame that Nigeria has become a very dangerous place to live as citizens are freely abducted and killed on the roads and even right in their homes with no form of hindrance.
We call on the governments at all levels to live up to their responsibilities and ensure that the primary purpose for government, which is the protection of lives and property, was achieved without any compromise.
It is unfortunate that footballers and other sportsmen and women, who struggle to make an honest living and by extension put Nigeria on the world map are being attacked and abducted due to the dilapidated road network they are forced to travel on every week to honour game fixtures.
“The Ministry of Sports and the Nigeria Football Federation (NFF) should, as a matter of urgency, liaise with the Airlines operating in the country to find a way of making it easy for the teams especially on long distance trips to travel on rebate tickets.
“We cannot, as a country, continue to lose our young sports men and women and indeed other citizens to mindless terrorists, while the government seems not to know what to do. Time to act is now,” he said.