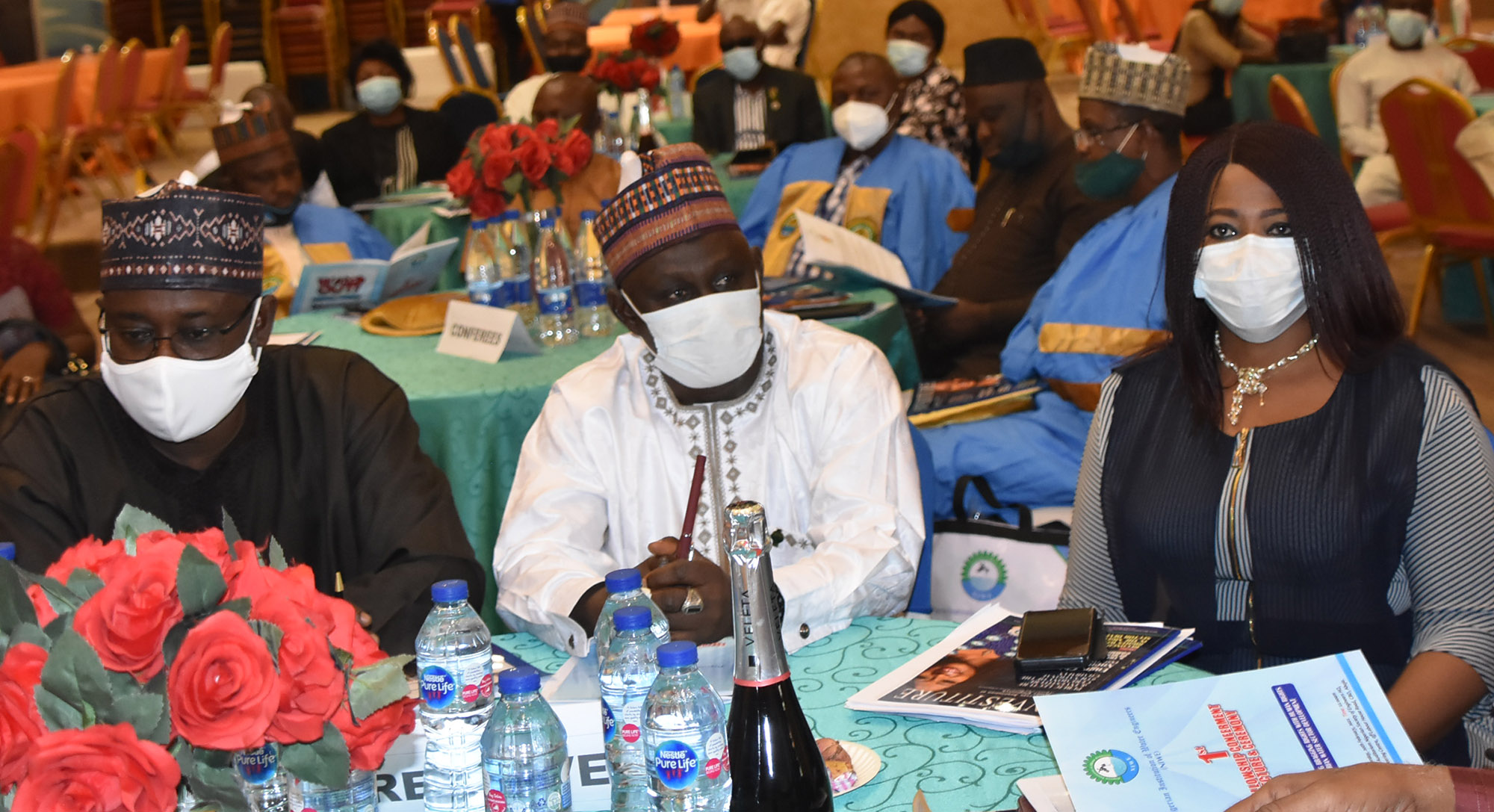 The former President of the Catholic Bishops’ Conference of Nigeria and the Archbishop of Abuja, John Onayekan, has advised the current administration to quit the stage if it can no longer protect the lives and property of Nigerians.
Onayekan stated this during an interview with newsmen after the ordination of the Auxillary Bishop of Minna Diocese.
He told the government to stop pretending to be in charge when it was obvious that non-state actors had taken over the country.
“If the government cannot secure the lives of the people, they should call for a kind of national cohesion. They should stop pretending that they are the ones ruling. In some countries when these incidents happen, it gets to a stage where the government will call for national unity where everyone comes on board to proffer solutions.”
Onayekan said the government has no excuse for the current insecurity in parts of the country.
He warned that if the government does not take a definite step, there will be a revolt that would be dangerous to the people.
Onayekan said, “The fact remains that we are not where we should be. We should not be living in a country where we are always with our hearts in our mouths when we are moving from one place to another.
“We should not be living in a country where the children cannot study in schools and where bandits can come and cart away students and their teachers into the bush and sit there and boast for dialogue.
“Sadly, we have people who claim to be our leaders who during elections forced us, begged us and cajoled us to put them in power, now that they are in power, do your work for goodness sake.”
He insisted that the fight against banditry and criminality in the country is not political, ethnic or religious, but goes deeper than that.
“This has nothing to do with APC or PDP, it is not political and we have also seen that it has nothing to do with Islam or Christianity, not even with our ethnic differences. We have a gang of criminals that are almost taking over our country and the government should either do it or allow others to do it,” the clergyman added.