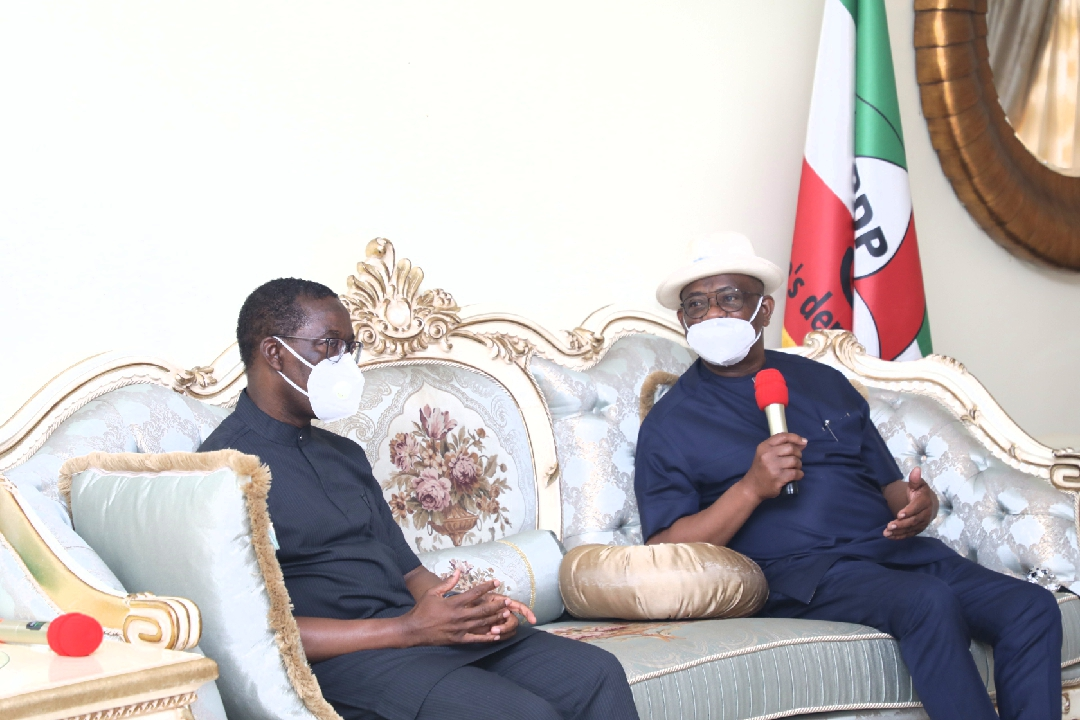 Delta State Governor, Dr. Ifeanyi Okowa, has expressed sadness over the death of Comrade Okiemute Sowho, who was killed by unknown gunmen in Sapele.
The late Sowho was until his untimely death, a Senior Special Assistant to the Governor on Youth Development.
In a statement by his Chief Press Secretary, Mr. Olisa Ifeajika, in Asaba, Okowa directed Police authorities in the state to immediately commence thorough investigation into the incident with a view to bringing his assailants to book.
He urged security operatives not to leave any stone unturned in unraveling the circumstances surrounding the dastardly act.
He stated that the death of Sowho was quite painful as he was a politician, who was a strong pillar of support in youth mobilization, especially in Sapele area.
“I was shocked to hear of the killing of Okiemute Sowho. He will be missed by thousands of people whom he had assisted in one way or the other.
‘‘His role in politics and the development of his community, local government and indeed, the state, will remain an inspiration for other youths in politics.
“On behalf of the government and people of Delta, I mourn the death of Mr. Okiemute Sowho, who was my aide until his untimely demise.
“I commiserate with his family and urge security agencies to investigate the unfortunate incident and bring the perpetrators to justice.
“Let me urge all Deltans to remain peaceful and maintain the existing peace, and report all suspicious movements and acts to security agencies,” Okowa said.