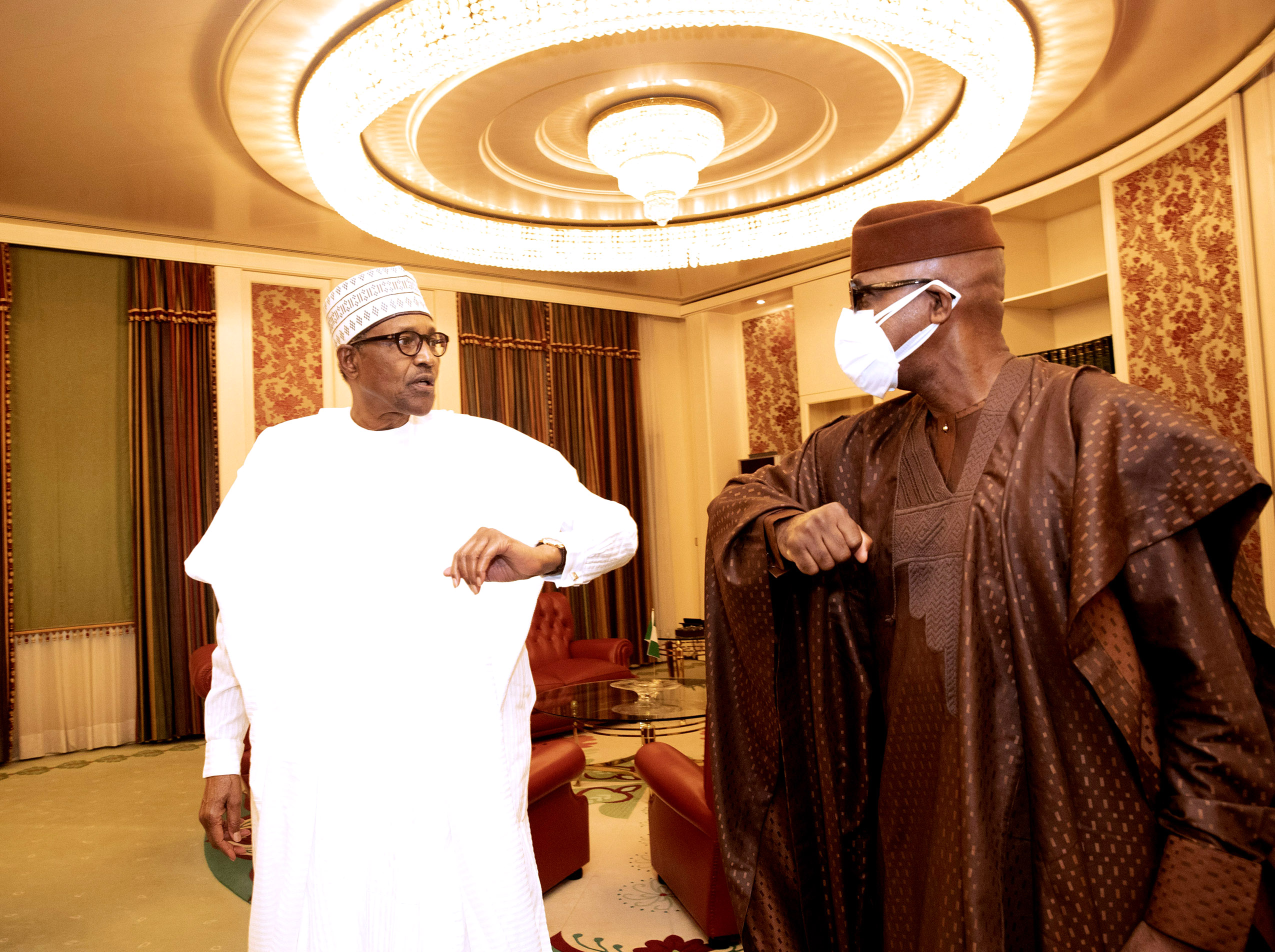 The Rivers State Independent Electoral Commission(RSIEC) has reiterated that only 18 political parties approved by the Independent National Electoral Commission(INEC)will participate in the April Local Government polls.
Chairman of RSIEC Justice George Omereji (rtd) made the declaration while speaking in a phone-in radio programme organised by Silverbird Communications at the weekend in Port Harcourt.
The RSIEC Chairman said the list of the participating political parties was given to it by INEC, adding that it is only the national electoral body that approves and registers political parties.
He explained that the other 74 de-registered political parties cannot participate even though they have gotten an appeal, and as such only the Supreme Court can put them back on the ballot.
“ The court order cannot include them in the ballot, because we are aware that the matter is at the Supreme Court”, he maintained.
According to him, the status que will be maintained until the apex count rules otherwise.
On the issue of party’s wranglings and division, the RSIEC Chairman said the commission does not have any powers to intervene in internal crisis in parties.
“We have no business with parties internal wranglings. It is those candidates they present to us that we put in the ballot. Parties have the legal powers to nominate who represents them at the polls. The commission can only act when it recieves petition from the parties through the court process, and will act according to its mandate in such circumstance”.
Justice Omereji further stated that RSIEC was poised to conduct free and fair polls, and urged the citizenry to fully participate.
The retired judge called on the people of the state, non-governmental organisations and the media to fully participate in the electoral process.

The RSIEC Chairman promised that the commission will conduct a free and fair election and ruled out bias so far in it’s activities.