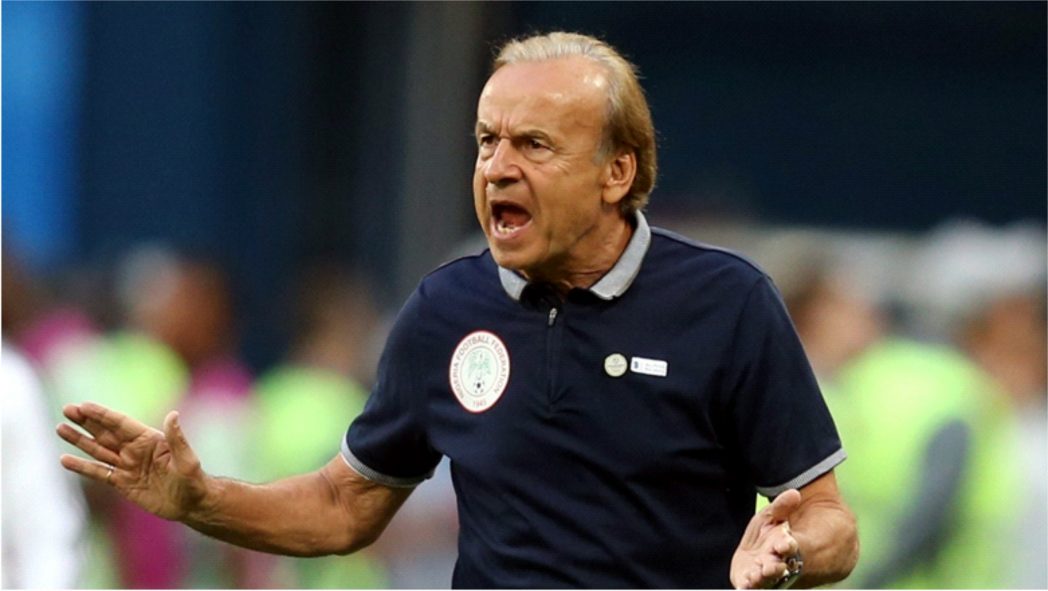 Super Eagles manager, Gernot Rohr, says he hopes to see Victor Osimhen back in form before March’s AFCON qualifying games, while he also insists only the fittest attackers will be invited for the two matches.
Osimhen just returned from a three-month injury layoff and Coronavirus, which has affected his form. The 22-year-old picked up a shoulder injury in the first leg of Nigeria’s clash against Sierra Leone last November.
The injury kept him out of action for two months, but after recovering, the Nigerian international contracted Coronavirus following a trip from Nigeria.
While he has since recovered from the virus, Osimhen has struggled for form in the games he has played for Napoli.
However, Rohr hopes the striker can rediscover his form before Nigeria’s game against the Benin Republic and Lesotho.
“I hope he (osimhen) will be very fit again, it is my first wish. But he is on the right way now, playing again in Napoli,” Rohr said.
Although Osimhen is currently struggling, Rohr is still spoilt for choice in attack with the likes of Paul Onuachu, Terem Moffi, Sadiq Umar and Josh Maja all impressing at their clubs.
Kelechi Iheanacho has also impressed for Leicester City in recent games, even though he has had just a few starts in the Premier League this season.
And speaking on who among the lot will get an invitation in March, Rohr insists only the fittest will be invited.
“The second striker is also Kelechi, playing in the cup, but not in the league. So we have many strikers. The fittest one will be invited,” Rohr said.
The German tactician also said he hopes to have Samuel Chukwueze available, while he also stressed the importance of having quick attackers for the games.
”I think we will miss Chukwueze, which is a little problem because the time is very short after his injury.”
“I hope to have him, but it’s still not sure. But we have other wingers. It’s important to have our quick wingers because our system is based on the fast players on the side.”
And with Chukwueze returning to Villarreal’s squad Friday night, Rohr has been handed a boost ahead of the two games. 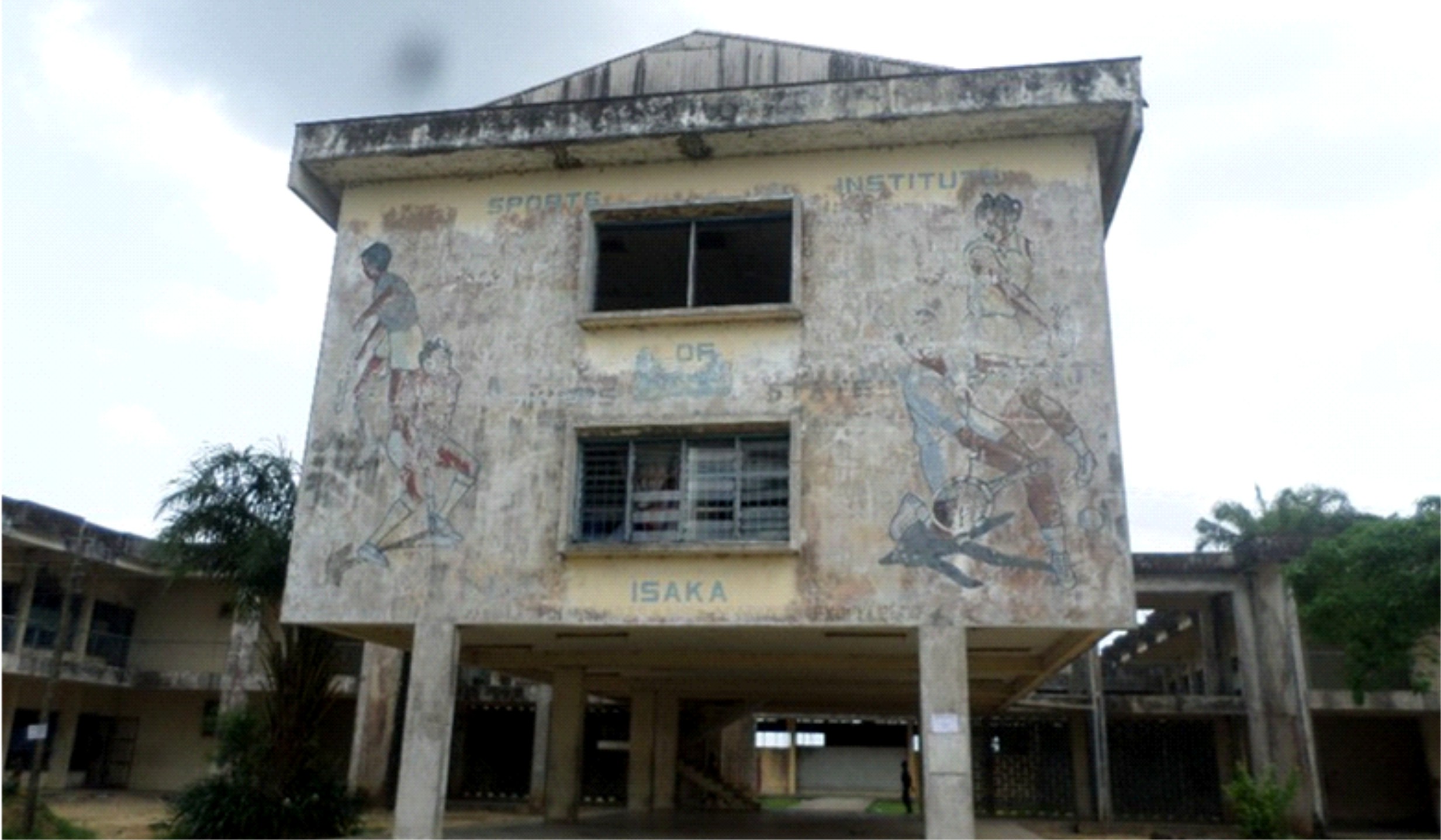 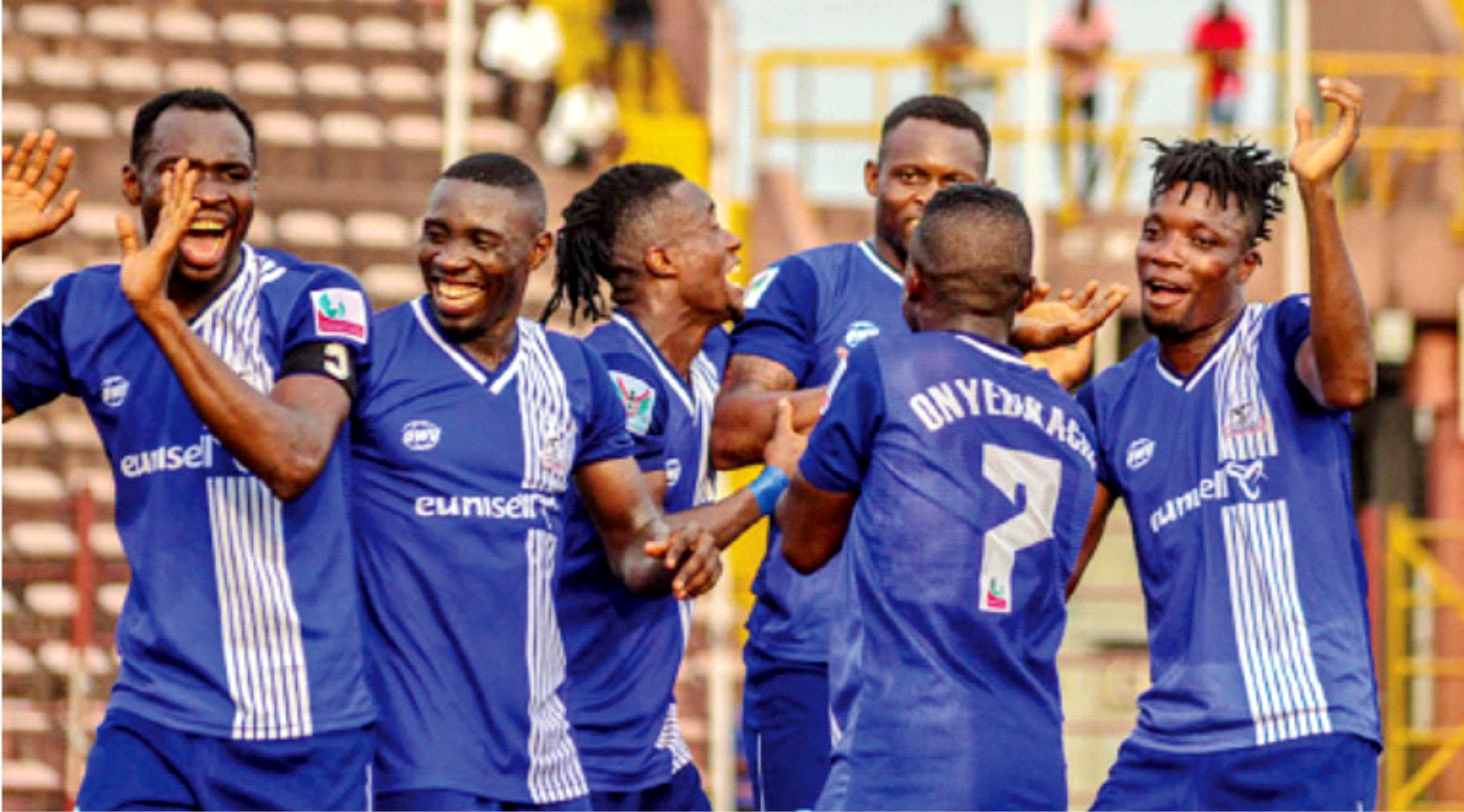 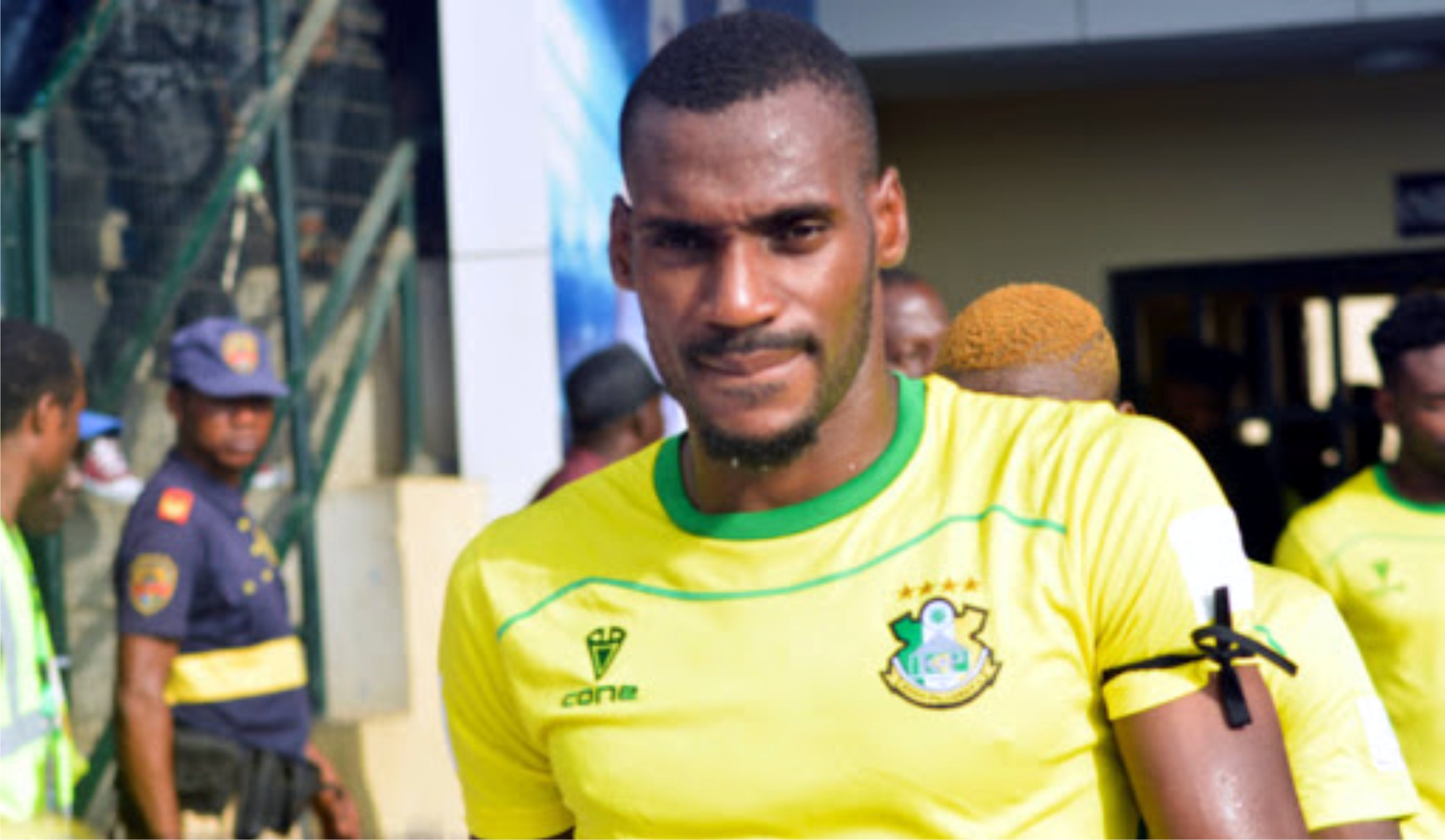