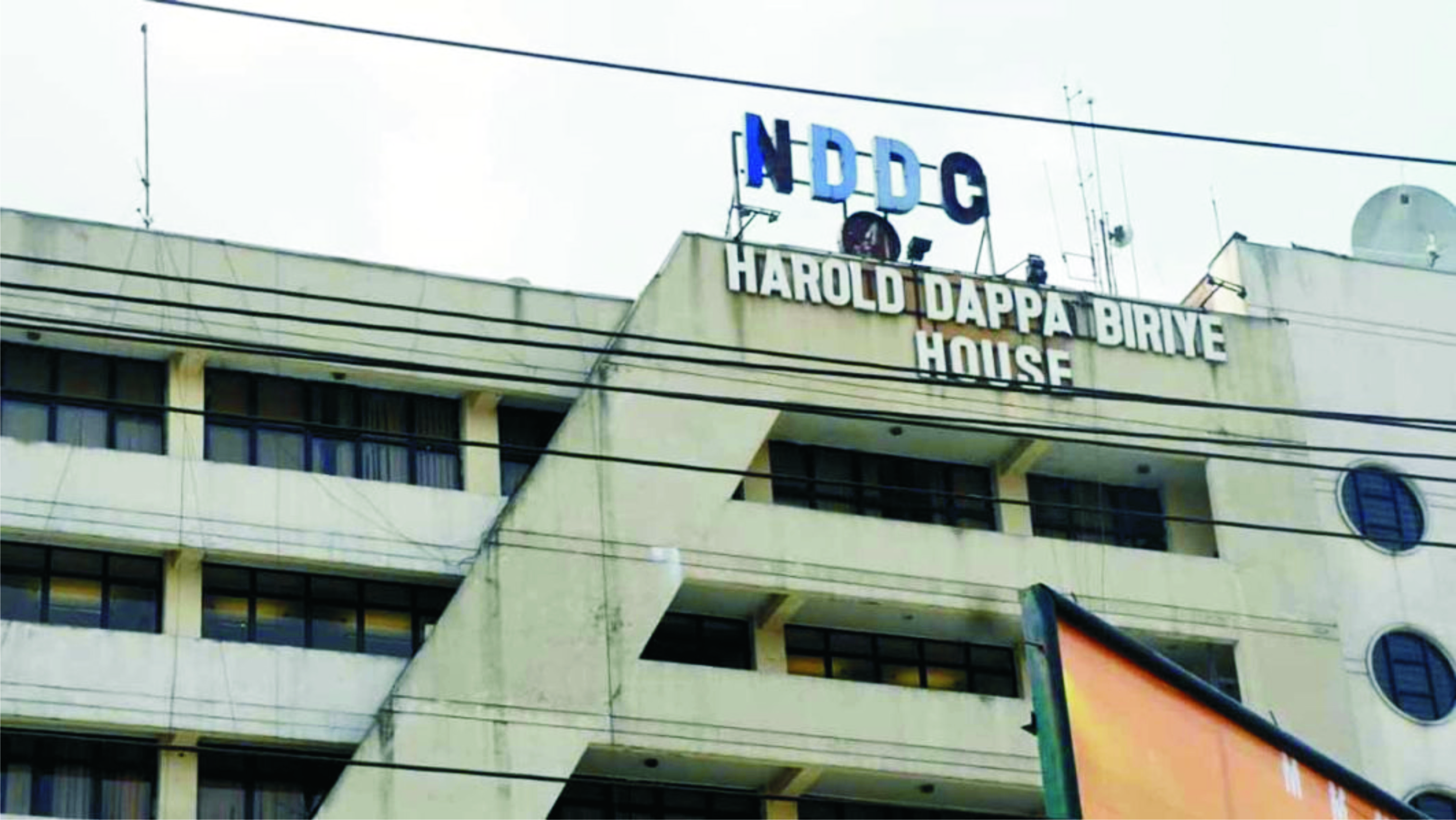 Last week was unique in the Rivers State Government House, Port Harcourt. Unique in the sense that some issues with far-reaching impacts in the life of the people of the state were taken.
The state Government, last Thursday, released a whopping sum of N16.6 billion for the upgrade of facilities in the Rivers State University (RSU).
The state Commissioner for Information and Communications, Paulinus Nsirim, who disclosed this to journalists, said N9billion out of the amount will serve as take-off grants for the establishment of three new campuses of the university in Etche, Emohua and Ahoada local government areas.
Each of the new campuses has N3billion to construct faculty buildings, hostels, offices, lecture halls, libraries among other take-off facilities.
Nsirim further disclosed that N7.6 billion was released to enable the College of Medical Sciences establish the Faculty of Basic Medical Sciences, Faculty of Clinical Sciences and Pathology building.
Also last week, Rivers State Government agreed with the state chapter of the Nigeria Labour Congress (NLC) to address all pending labour concerns in the state.
The Secretary to the State Government, Dr Tammy Danagogo, who disclosed this last Friday, after a meeting between the State Government and Labour in Port Harcourt, said an agreement on the implementation of the National Minimum Wage of N30,000.00 which took effect from 1st January, 2020 has been executed.
He said a tripartite Committee which would commence sitting this week, had been set up to have a detailed discussion of all outstanding issues.
According to the SSG, “ Rivers State Government has agreed and commenced implementation of the payment of check-off dues and the payment of arrears of salaries of Health Workers in the State Public Service who participated in the sympathy strike of 2017 under the auspices of JOHESU.
“Other issues which were raised by Labour such as: Need for payment of arrears of minimum wage, promotion of civil servants from 2012, payment of arrears of salaries to some civil servants who weren’t paid their February and March,2016 salaries due to the aborted 2016 biometric verification exercise etc”.
The sports community in the state also had reasons to celebrate as the State Governor, Chief Nyesom Wike, last week in Brick House released some mouth- watering motivations to Rivers United FC of Port Harcourt, Rivers Angels including their technical crew as well as the supporters club.
Governor Wike who presented a state- of- the -art Yutong luxury buses, ambulances to both Rivers United FC and Rivers Angels FC,  promised a donation of coaster bus to the supporters club.
He challenged players of Rivers United to make the state proud by winning the forthcoming Confederation of African Football ( CAF) tournament, assuring them that the state government would change their lives.
Governor Wike also charged Rivers United to win their match against Enyimba, adding that as they return, a bonus of N20million awaits the team.
“ Henceforth, for the Rivers United, any match you win away, you will have a bonus of N10million. The same amount applies to Rivers Angels”, Gov Wike said.
Another major event in Brick House within the week under review was the courtesy visit by the House of Representatives Committee on the Niger Delta Development Commission (NDDC)
Governor Wike accused NDDC of defrauding Rivers State Government in a failed partnership to build a Mother and Child Hospital in Port Harcourt.
He also expressed displeasure that Governors of the Niger Delta region were being sidelined in the affairs of the commission because they belong to the opposition party.