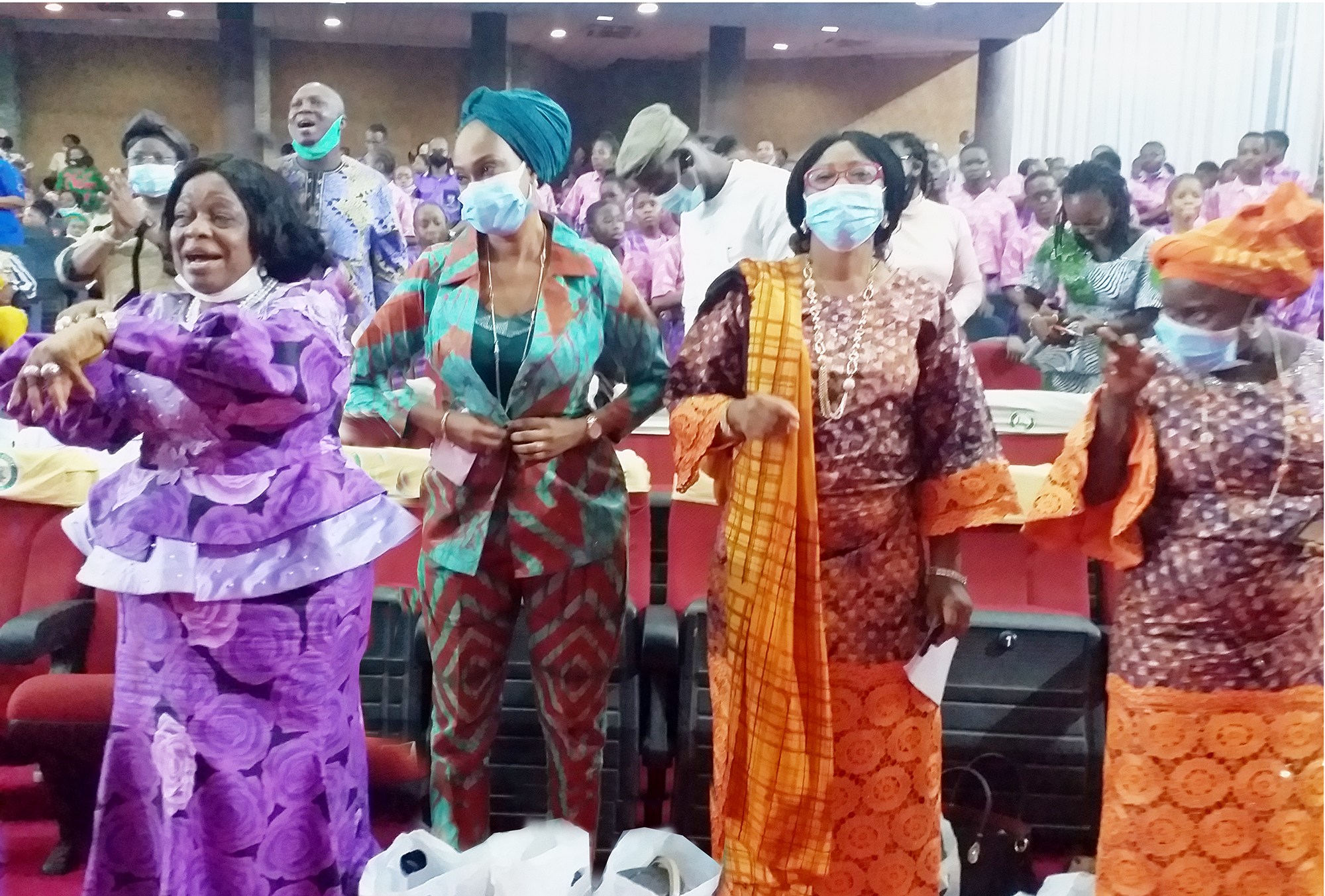 The Nigeria Association of Women Journalists, NAWOJ, Rivers State Chapter, has condemned in strong terms, the kidnap of a female Journalist, Chidiebere Onyia and has called for her immediate release.
The kidnapped journalist, Mrs Onyia, who is a reporter with the Nigerian Television  Authority, NTA, Port Harcourt Zonal Office is also a nursing mother. Sadly, Chidiebere Onyia was reportedly kidnapped at gunpoint on her way home on Tuesday night along the railway line at Woji in Obio/Akpor Local Government Area of Rivers State.
In a statement jointly signed by the Acting Chairperson, Joy Grant-Amadi and Secretary, Daba Benebo, NAWOJ strongly decries the alleged kidnap, saying it is barbaric and inhuman.
NAWOJ gravely frowns at recent kidnap of journalists across the nation and called on security agencies to ensure that perpetrators of this heinous crime were brought to book and the woman safely released to continue her maternal responsibility as a nursing mother. 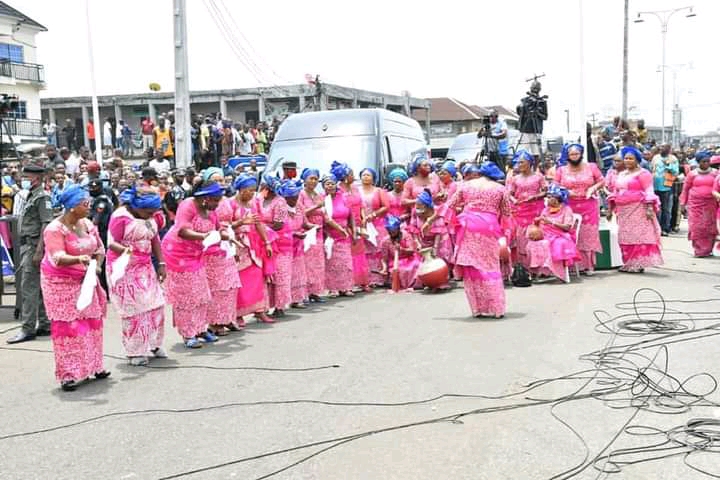 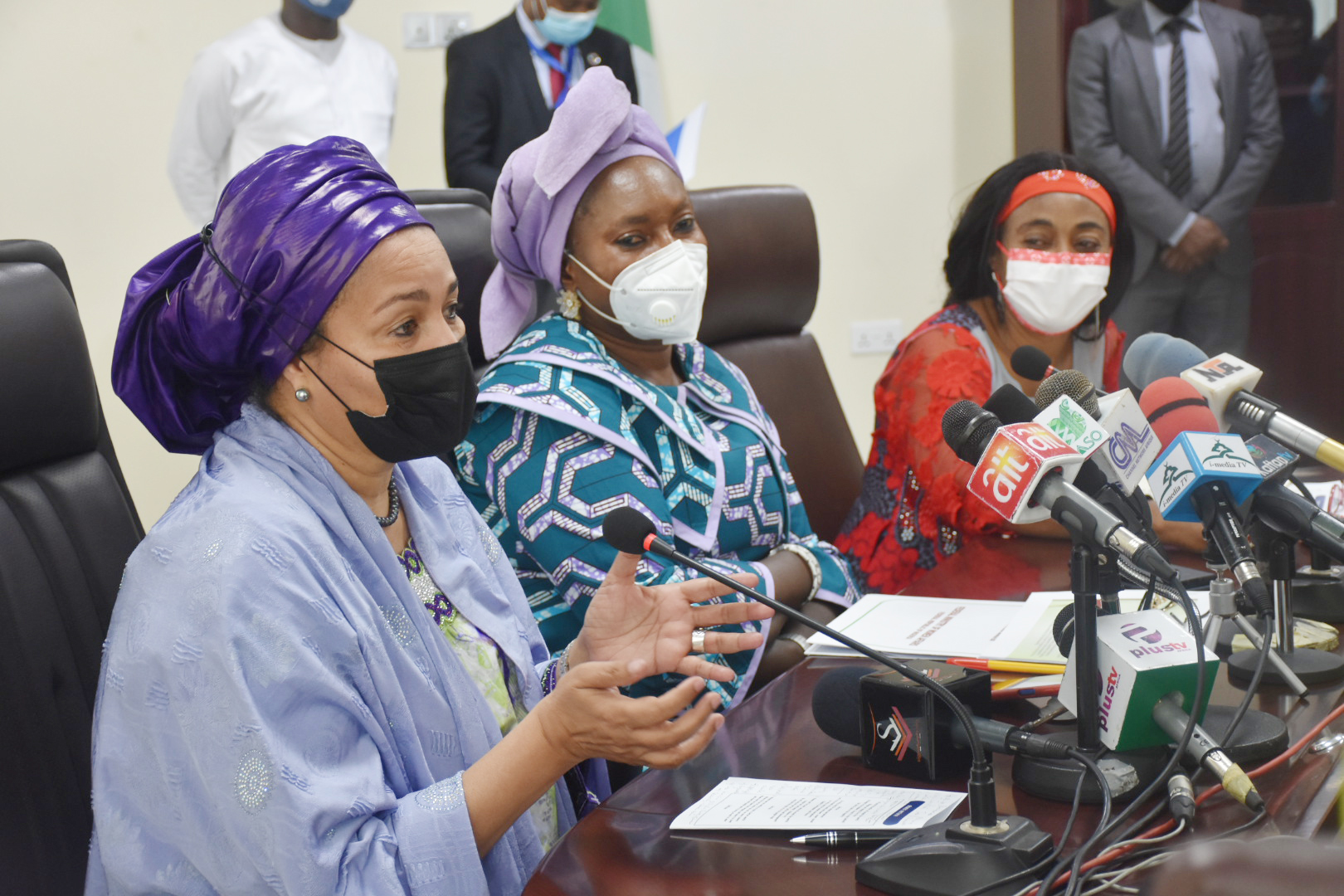 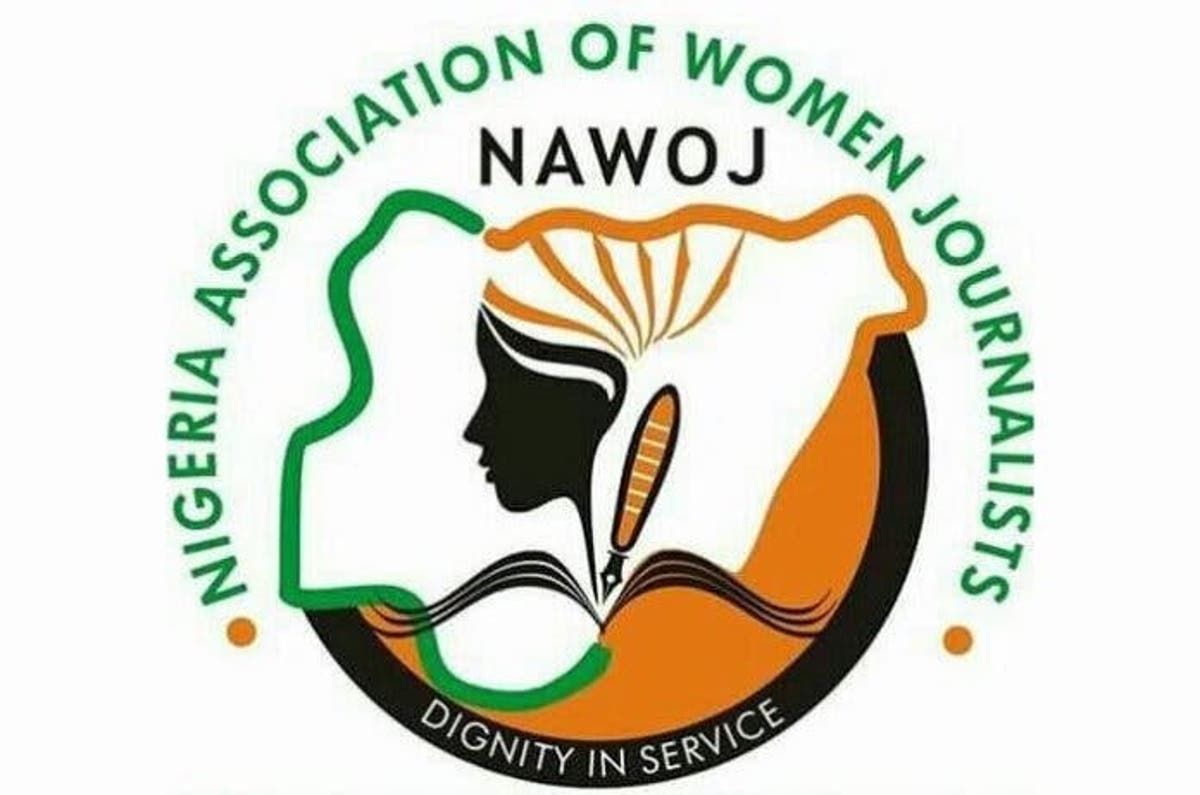