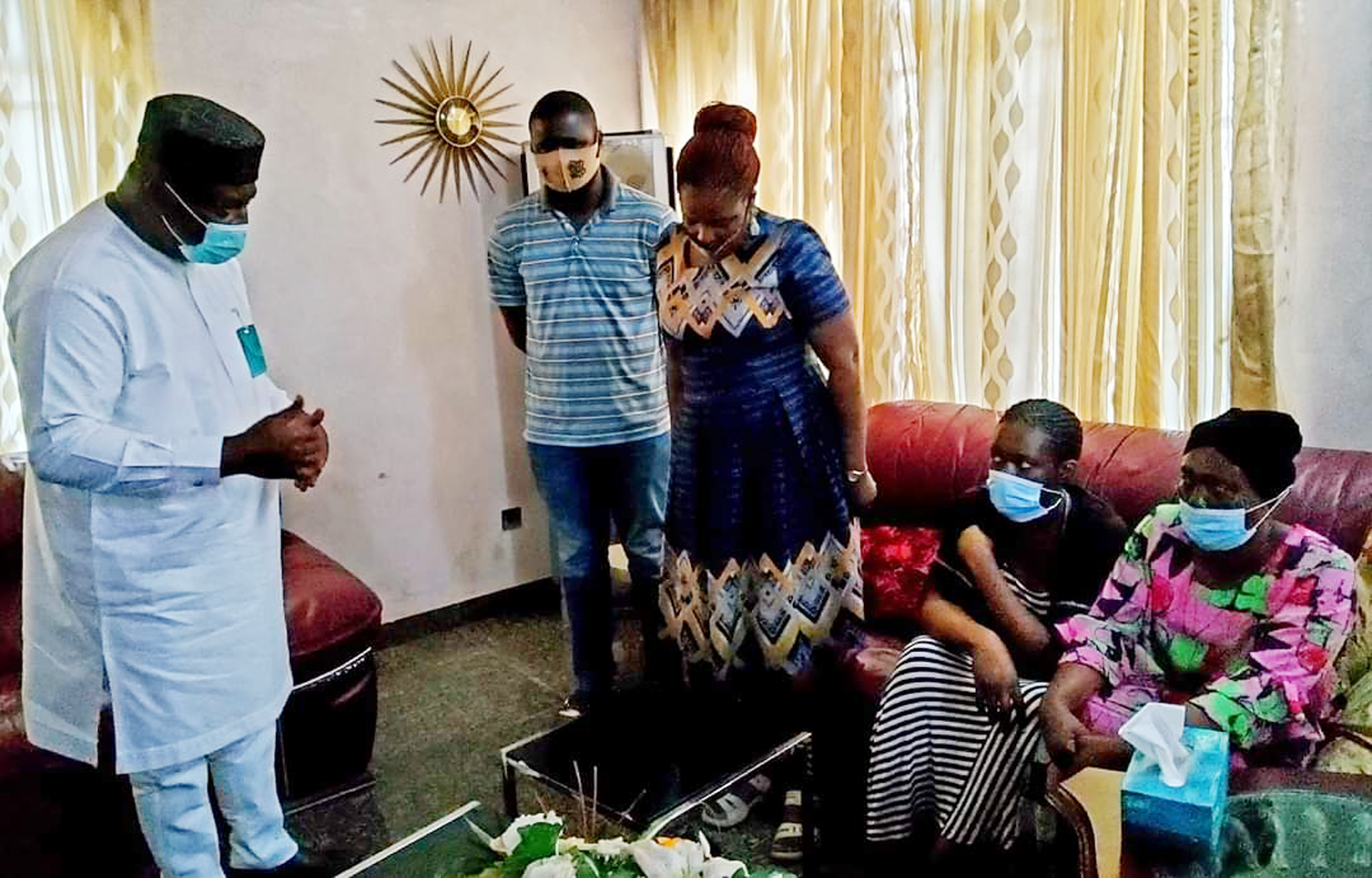 A Coalition of Civil Society Organisations (CSOs) has urged the Independent National Electoral Commission (INEC) to put in place mechanism to ensure that political parties adhere strictly to rule of law to avoid litigations after elections.
The convener of the coalition Dr Nwambu Gabriel, made the call at a CSO round table titled “The Role of INEC and the Judiciary in our Electoral System’’ in Abuja.
Gabriel said that ensuring that the rule of law was obeyed by political parties from primary election for the selection of candidates would save INEC from litigations after every election.
He said that the coalition was committed to strengthening Nigeria’s democracy by ensuring adherence to laid down principles and the rule of law.
“It is onerous on us to analyse the role of INEC and the judiciary in our elections,this is with a view for proper appraisal in terms of stipulated rules and laws enacted for the purpose of conducting elections in Nigeria.
“ This essentially is targeted at the degree of compliance of the electoral management body and other stakeholders towards progressively attaining a more transparent, free, fair and credible elections in Nigeria.
“By- elections were conducted in some states of the federation to fill the vacant positions in state Houses of Assembly, House of Representatives and the Senate on December 5, 2020.
“But the events that followed the Cross River North Senatorial District by- election from the primary election are rather embarrassing because the template seem to be reversing Nigeria 40 years backward,” he said.
He said that the coalition wanted INEC Chairman Prof. Mahmood Yakubu to use his impeccable integrity to ensure transparent, free, fair and credible elections as well as ensure adherence to rule of engagement in subsequent elections.
He said that the call became imperative because the template that played out at the Cross River North Senatorial by-election did not depict fairness.
He advised INEC Chairman to continue his good works, urging him to be weary of some desperate politicians whose target was to win elections at all cost.
This ,he said was because the entire situation in the Cross River North by-election raised lots of questions.