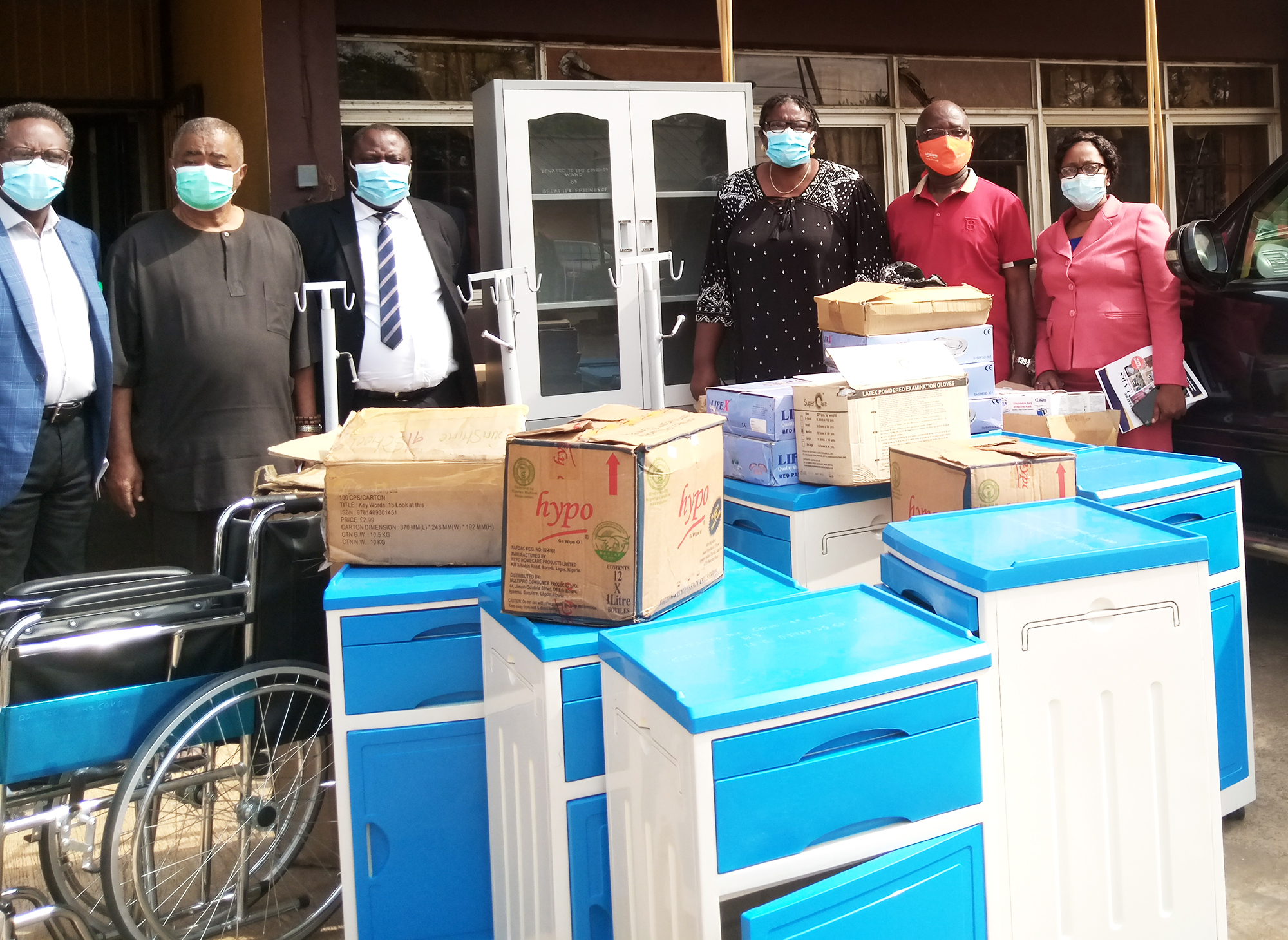 A Pan-Yoruba Socio-Cultural group, Yoruba Professionals Foundation (YPF) has urged the South -West governors to prioritise job creation in the region through support for entrepreneurship, industrialisation and agriculture.
The President of the group, Mr Maxwell Adeyemi Adeleye, gave the advice in a statement issued to newsmen in Lagos at the weekend.
Adeyeleye said that unless they prioritised job creation through knowledge-based entrepreneurship, innovation, industrialisation and agriculture, insecurity would continue to rise in the region.
He warned the governors of the danger of not prioritising youth unemployment, stressing that even budgeting trillions of naira on security agencies including Amotekun, police and the military could not eliminate security challenges.
“The South-West in recent time has experienced unprecedented security challenges at a scale that could pose a great threat to development and foreign direct investments.
“Kidnapping, banditry, armed robbery, internet fraud, drug abuse and more recently, herdsmen attacks are all in the exponential rise. All these are not unrelated to our explosive population growth and escalating youth unemployment.
“Except there are urgent interventions and conscious strategies to engage our growing youth population in the South -West and by extension Nigeria, the nation may be heading towards the rock.
“By 2050, Nigeria is expected to become the third most populated nation in the world according to United Nations data.
“Again, according to the United Nations data, over 69 per cent of our population are below age 35 and unfortunately, the majority of crimes are perpetrated by people who fall between ages 20-35,” he said.
Adeleye said this age group was the most active age in human life, but unfortunately, according to NBS data in the Q2 of 2020, the unemployment rate among young people (15-34years) was 34.9 per cent.
He said this invariably meant that the country had over 63 per cent of the active population not having any tangible employment and over 34 per cent of them completely unemployed.
Adeleye said the government must ensure the environment was conducive for the youths to think about the needs of society and get adequate support in designing solutions for the needs and effectively marketing the solutions.
He said: “The youth are hard-wired with innovative concepts in terms of business and technologies, our generation is risk-taking, adventurous, they are always ready to snatch opportunities.
“These attributes must not be allowed to be wrongly directed as the result will be catastrophic.
“The government in the South-west should as matter of urgency, begin to look at how to empower the youths in creating jobs in green and renewable energy.
“Others are the fashion industry, block chain, smart homes, artificial intelligence, robotics, agro-allied, waste management, food processing, software engineering to mention but a few.
“Failure of which the region should be ready to spend all its budget on building prisons and providing security for the privilege,” he said.
Adeleye said the group would support interested government within the region with manpower in designing appropriate entrepreneurship-focused policy and also in the execution of the designed policies and programmes.
According to him, there is no better time to start acting than now as all hands must be on deck in the region in ensuring the fight against unemployment is won.
He said that if the governors must secure their region, they must encourage the youth to drive the economy.