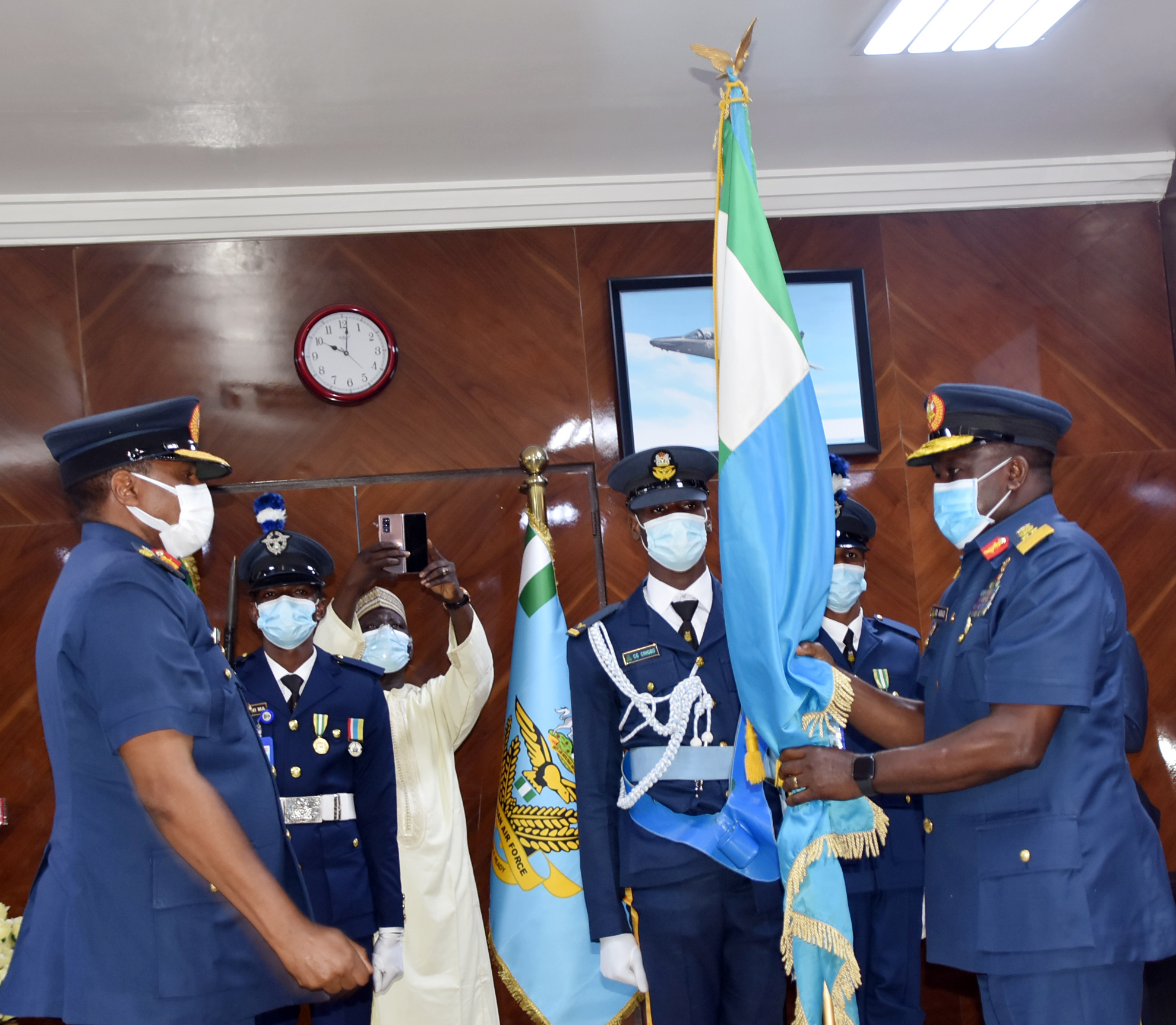 The Kano State Governor, Prof Abdullahi Ganduje, has called on the Federal Government to enact a law banning the movement of cattle from the North to other parts of the country in order to resolve the incessant incidences of clashes between farmers and herders.
The governor made the call in an interview with journalists after a special lunch which the All Progressives Congress (APC), governors had with President Muhammadu Buhari at his Daura private residence, Katsina State during the weekend.
He said having a ban on movement of herders would also address the challenge of cattle rustling.
Fielding question on how far he had gone with the Ruga project in his state, Ganduje said, “we are building a Ruga settlement in Samsosua Forest, our border with Katsina, and we have succeeded in curtailing the effect of banditry in that area.
“So, we are building many houses, we are constructing a dam; we are establishing a Cattle Artificial Insemination Centre; we are establishing a veterinary clinic and already we have started building houses for herdsmen.
“My advocacy is that we should abolish the transportation or trekking of herdsmen from the northern part of Nigeria to the middle belt and to the Southern part of Nigeria.
“There should be a law that will ban, otherwise we cannot control the conflicts between herdsmen and farmers and cannot control the cattle rustling which is affecting us greatly.”
Asked on what to expect from the newly appointed service chiefs, the Kano State governor said he would expect them to work closely with state governors because they (the governors) know what the people need and the black spots in their domains.
Also responding on his expectations from the new service chiefs, the Gombe State Governor, Muhammad Inuwa Yahaya, said, “I will ask them to work hard; harder than what Mr President might have assumed they would do because the task ahead is very challenging and I believe they will live up to expectations.”
The governor of Jigawa State, in his comments said, “I think they have to listen to people in the transfer of intelligence and continue to ask people to pray for them.”
In his remarks, the Kebbi State Governor, Atiku Bagudu, described the ongoing revalidation and registration of members of the ruling APC as an opportunity to deepen democracy, show respect for institutions of the party and sanctity of those institutions.
Bagudu said the fact that President Muhammadu Buhari participated in the re-validation of his membership of the APC at his Sarki Yara ‘A’ Registration Centre, Bayajidda Primary School, Daura, Katsina State on Saturday, demonstrated that he was personally leading by example to show that the party’s organs and membership issues matter in order to deepen democracy in the country.

Alleged Smear Campaign: Your Failures After You, PDP Tells Buhari