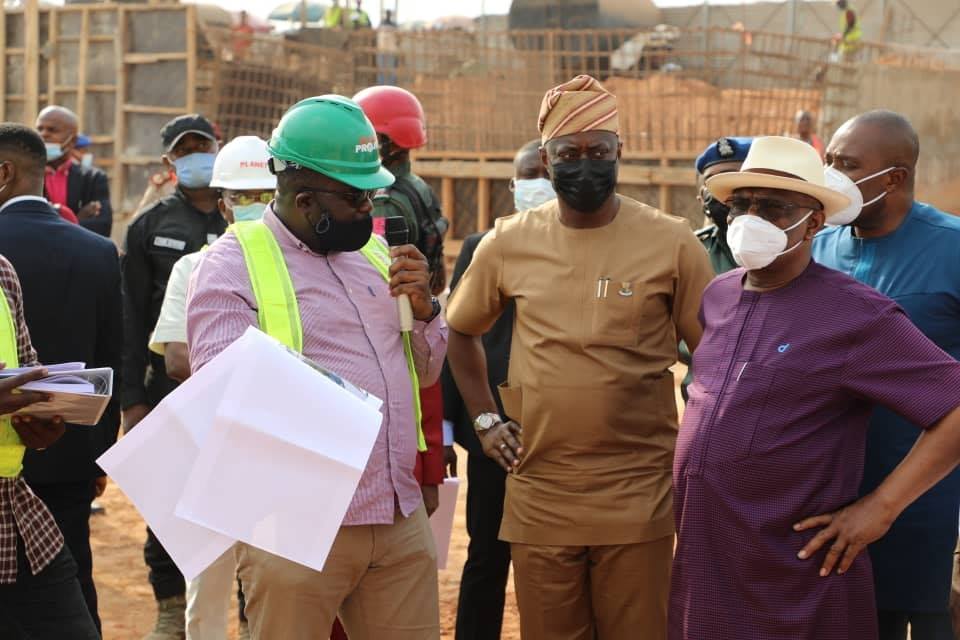 Anambra State House of Assembly Complex has been shutdown owing to a COVID -19 scare.
Security operatives have taken over the entire arena to prevent workers and visitors from entering the premises.
The Chairman, House Committee on Information, Okechukwu Okoye, has debunked the rumour of coronavirus pandemic in the Assembly
Okoye who described the reports as “dangerous rumour” said there was no iota of truth in such stories.
However, the lawmaker said the complex was shut down because of government policy to fumigate some public buildings in the state as a preventive measure against diseases, including COVID19.
According to him: “There is no iota of truth in the story. This is dangerous rumour. The truth is Governor Willie Obiano, is fumigating public institutions in the state as a preventative measure against diseases, especially COVID-19.
“The Governor started the exercise at the Secretariat. Now it’s the Assembly complex.
“That’s why we vacated the place and asked workers to also vacate for two weeks because the toxicity of the fumigation.
“Nobody has tested positive for COVID19 in the Assembly to the best of my knowledge,” Okoye said
But Okoye was not on the same page with Speaker Uche Okafor, who told some reporters the complex was shut down following medical report.
“The COVID-19 team in the Ministry of Health came last Thursday to take samples of lawmakers and staff members.
“As an institution, we need to lead by example, hence we have decided that the Assembly complex be shut for three weeks.
“There will be no plenary or committee work and we appeal that those who need to go on isolation should please do so.”
When The Nation visited the Assembly complex on Thursday, police men and other security agencies were seen cordoning off the complex.
They prevented entry into the place. One of the security operatives said there was instruction that nobody should be allowed into the complex until February 16.
Related Topics:
Up Next