To followers and watchers of events in and around Port Harcourt metropolis, the name ‘Dr Patience Spencer’, has been in the news in recent times, incidentally, for all the good reasons.  Succinctly put in the language of the social media, Dr Spencer is trending, and her name has gone viral.
However, in case the name is still strange to you, just a few weeks ago, Dr Spencer misplaced her smart phone, fully loaded with information she ordinarily would find difficult to part with in a hurry.
A lad, by name Victor Ugochukwu Ami, a year one student of Political Science at the Ignatius Ajuru University, who by all standards  needed a phone to prosecute his academic programmes, picked the phone and eventually returned it to the owner.
The visibly elated Dr Spencer could not hold back her joy. For this reason, she not only exposed the lad and his rare act of kindness to the outside world via the social media, she personally introduced the boy and his act to the school authorities which instantly honoured him in an amazing manner.
Today, Master Victor Ugochukwu Ami, through that singular action of Dr Spencer, has a smart phone, an award of honour as the ‘Student of the Year 2020’ by Ignatius Ajuru University of  Education which has earned him a four-year comprehensive scholarship with reasonable pocket money. This singular exposure of a worthy act, has continuosly attracted financial gratifications from well-meaning Nigerians to the boy.
With all this drama that popularised Dr Spencer’s name and personality on social media, as well as the sound of the name, many had already concluded that she is a foreigner found in our clime. On the contrary, The Tide’s Women’s Desk, went to town during the week,  just to find out who this rare gem in feminine apparel truly is.
You may probably be shocked to hear that Dr Patience Spencer as she is officially addressed, has got nothing to do with the white race. She is not only from the black race, she is  a Nigerian and a full-fledged Rivers-born lady. Hear her: “I am Dr Patience Spencer, a Senior Lecturer in the Department of Computer Science, in Ignatius Ajuru University of Education here in  Rumuolumeni, PortHarcourt. I also double as the Acting Director of the Directorate of Idea, Creativity and Innovation. I am from Rivers State, Kalio-Ama in Okrika precisely”.
For those who think that Dr Spencer’s action was not without any western influence or undertone, she said, “ I actually had my nursery, primary and tertiary education here in Rivers State.” Howbeit, the peculiarity of   this young lady simply stems from her respect for integerity and her acclaimed love for honesty and hardwork.
In her words, “ In an era where negativity is the order of the day, I think any positive deed is worth celebrating. I actually felt it is a character to celebrate. When you look at the society, there is an air of fear of what the future would be. So Victor’s attitude in this regard, was quite timely. It was a big relief. It is an indication that there are others somewhere we may not have identified. Definitely, there is hope for a better future for our society”.
On her passion for discipline and promotion of integerity, Dr Spencer believes that using a strategic plan devoid of unhealthy political influence, she would like to change the narratives concerning corrupt and unacceptable practices  such as disrespect for university rules and regulations on the part of the students, abuse of office on the part of the lecturers, and poor attitude to work and ignorance of the importance of self development on the part of the non-teaching staff.
She loves singing and dancing and stands out as a passionate reader. 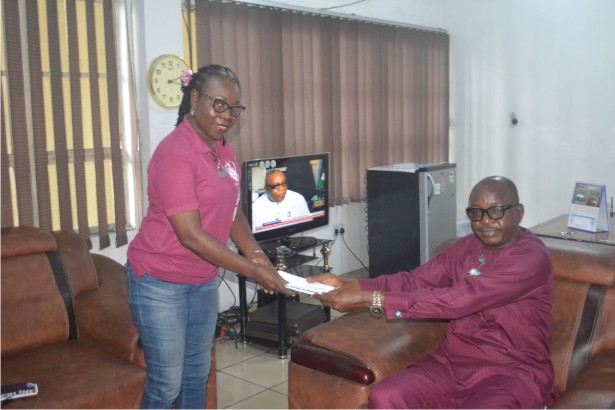 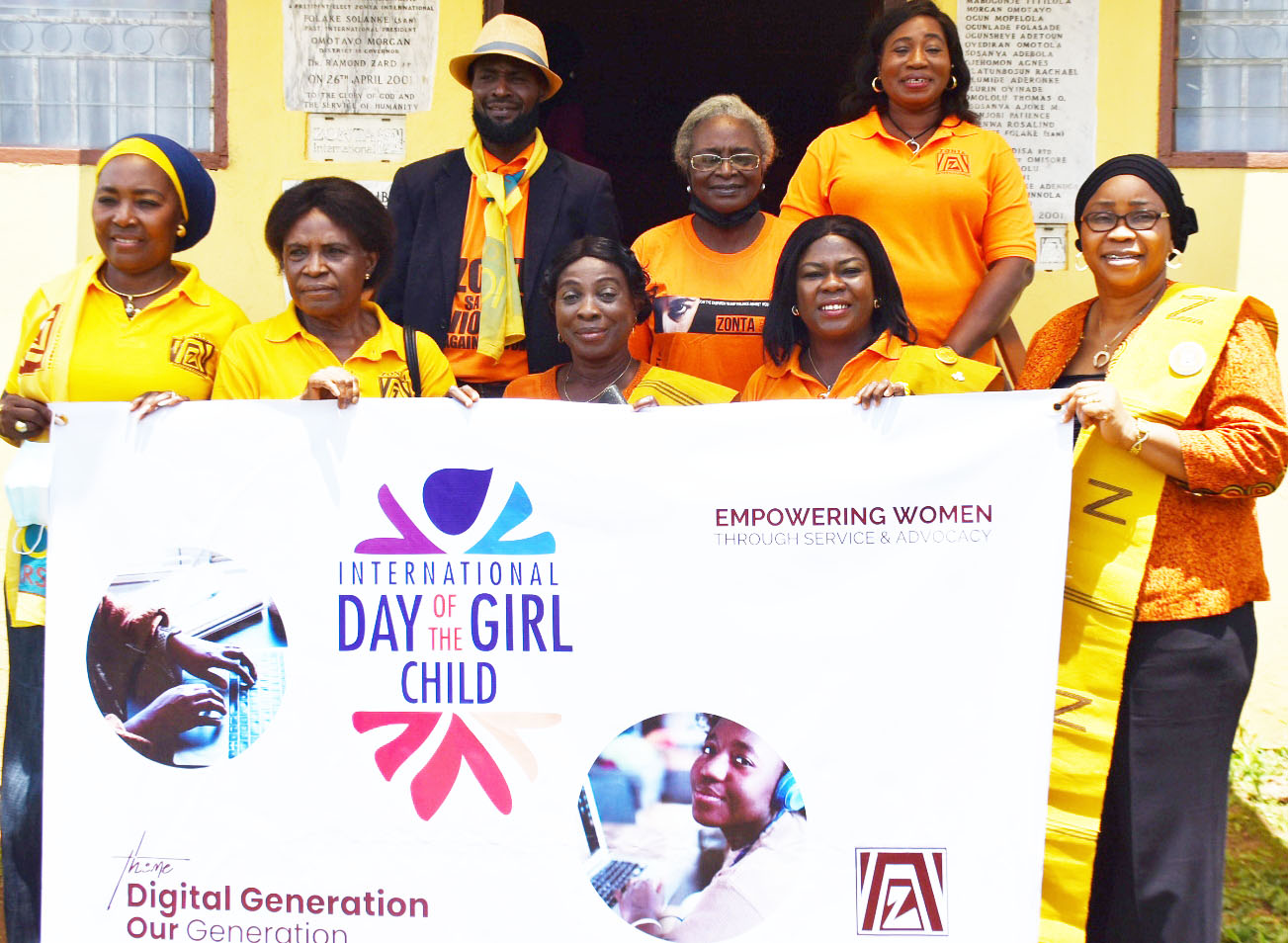