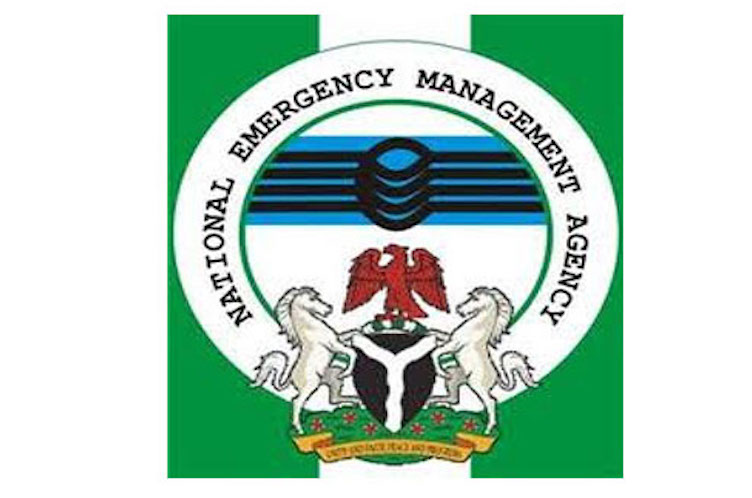 The National Emergency Management Agency (NEMA) yesterday began the distribution of relief materials to 2, 139 households affected by the 2020 floods in Niger State.
The Director-General of NEMA, Rtd AVM Muha-mmadu Muhammed, said that the materials would be distributed to the affected households in six Local Government Areas (LGAs) of the state.
No fewer than 17,000 persons were displaced and 120 communities submerged by floods in the state during the period.
Muhammed, who was represented by Head, NEMA, Minna Operation Office, Mrs Lydia Wagami, said the LGAs are Lapai, Agaie, Bida, Edati, Gbako and Katcha.
He listed the relief materials to be shared as 2,139 bags of rice, 2, 139 bags of maize, 2, 139 bags of beans, 214 kgs 20 litres of vegetables oil and 179 cartoons of tin tomato.
Others are 357 cartons of seasoning, 107 bags of salt and 206 cartons of bath soap, 56 bags of detergent, 4, 278 pieces of blankets, 4, 278 pieces of mosquito nets, 4, 278 pieces of mattress and 4, 278 pieces of guinea brocade.
Also to be distributed are 4, 278 pieces of wax print, 1,800 bags of cement, 1,800 bundles of roofing sheet, 1, 200 pieces of ceiling boards, 600 packs of zinc nail and 200 bags of 3-inch nail.
The director-general appealed to beneficiaries not to sell the items but utilise them to improve their standard of living.
Malam Sai’du Abdullahi, representing Bida, Katcha and Gbako Federal Consistency, lauded the Federal Government for the gesture.
Also, Sen. Muhammed Bima (APC-Niger ), was represented by his legislative aide, Mabm Zakari.
Similarly, Alhaji Ahmed Inga, Director-General of the Niger state Emergency Management Agency, lau-ded the federal government for gesture to cushion the effect of the flood disaster.
Two of the beneficiaries, Adams Mustapha and Hajiys Habiba Ibro, commended the federal government for identifying with their plight.