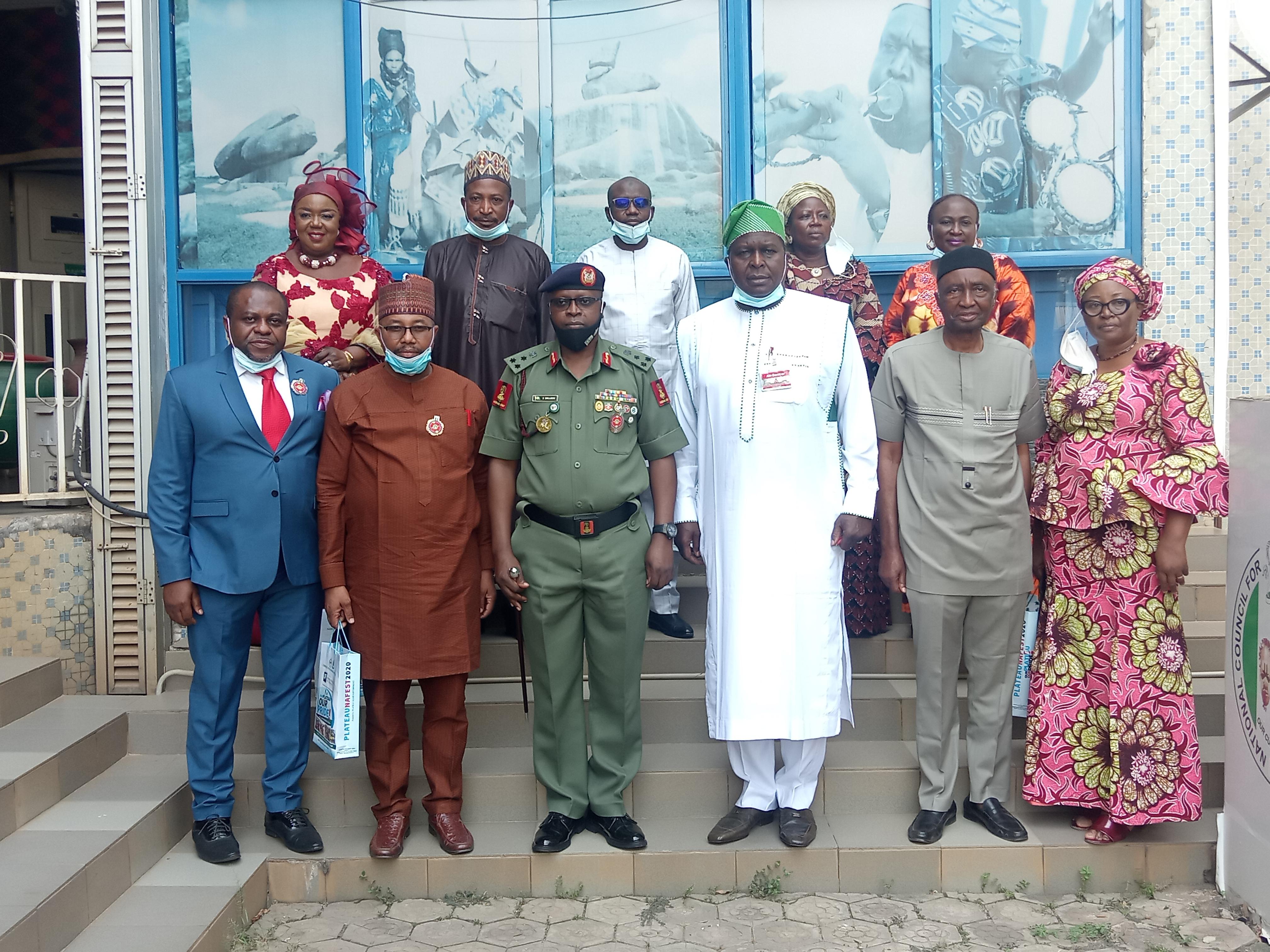 The Ebonyi Founding Fathers forum has given the reason it mediated in the feud between Governor David Umahi and leaders of the Peoples Democratic Party (PDP) in the state.
The Tide source reports that the concerned leaders include former Senate President, Senator Pius Anyim, former Governor Sam Egwu, Senator Obinna Ogba (PDP-Ebonyi Central) among others.
Our source further reports that there had been intense verbal attacks among some Ebonyi political elites, especially in the media, since Governor Dave Umahi’s defection to the ruling All Progressives Congress (APC).
The forum in a statement made available to newsmen on Wednesday stated that the mediation was to broker peace between all sides in the state’s interest.
The statement which was signed by the immediate past Governor,  Chief Martin Elechi, as the Presiding Chairman and others, indicated that the raging war of words had become worrisome.
“We resolved that there should be no further war of words among the leaders in the print, electronic, the social media and other places.
“We all agreed to work for peace and security in the state.
“We enjoin their supporters to cease fire and to do or say nothing that would endanger this peace process,” the statement said.
The forum expressed optimism that the desired peace would be achieved to maintain tranquility which the state was known for.
The peace meeting held on January 9, at the Catholic Bishop’s Court Abakaliki, was attended by Governor Umahi, Sen. Anyim and Dr Egwu.
Other attendees include: Most. Rev. Michael Okoro, Catholic Bishop of Abakaliki Diocese, Rev. Fr. Abraham Nwali, Chairman of the Christian Association of Nigeria (CAN) in Ebonyi among others.