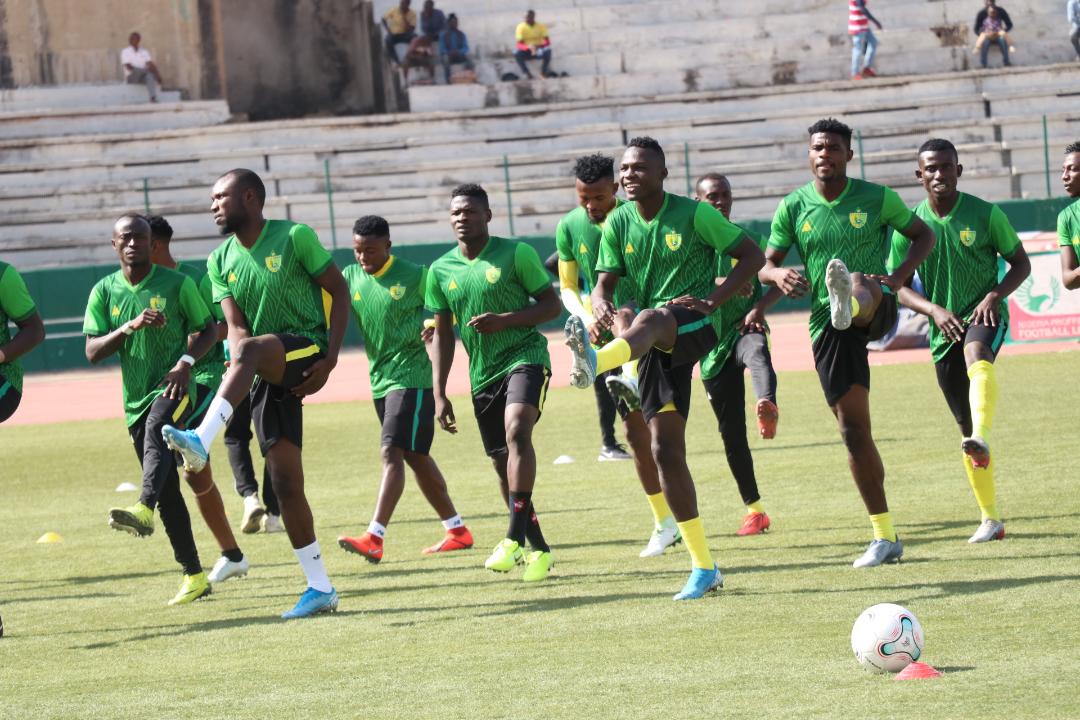 Pioneer Lady Captain of Ibori Golf and Country Club (IGCC) in Asaba, Delta State capital, Chief (Mrs) Liz Ogbutua believes the out-going Lady Captain Angela Uwabor has triggered a challenging development in the club.
Ogbutua, who was Captain in 2004 and Vice President of Ladies Golf Association of Nigeria (LGAN), South South Zone, made the statement on Monday while dwelling on the forthcoming 10th Asaba Ladies Open Golf Championship which commences activities with a Pre-Tournament event today.
Ogbutua incidentally, is saddled with the responsibility of declaring the Pre-Tournament open, just as other past Captains will be honoured at the event and she said, “It’s an honour done to me by the captain and her Committee to be saddled with the responsibility to declare open the Pre-Tournament in readiness for the main event.”
The pioneer captain, who started playing golf since 1994, affirmed that the out-going Lady Captain, Uwabor, is “a rare gem,” who has positively turned around the fortunes of the Lady Section of the IGCC.
“Angela Uwabor, the 10th Lady Captain of IGCC – 10, is a special number; Uwabor has brought clamour, style, swag to the Lady Section; she has a beautiful swag and carries everybody along; the championship is still well ahead, but we’re already in the mood.
“She came in January 2020, but just then the COVID-19 pandemic came and slowed her down; but inexplicably, she still found a way to get things done; to everyone’s amazement, she upgraded the Ladies Section facilities to an envious standard, the office, lockers, she did a whole lot!
“In fact, Angela Uwabor is a rare gem; a go-getter; if I’m to rate her she has done very well; she has left a big shoe for the next Captain; she’s played good golf; won laurels and has represented states at local and international levels,” Ogbutua stated.
Ogbutua, who is from a family of golfers and a member of other clubs as Benin and UBTH, thumbs up the present standard of IGCC course which she said has met acceptable world standard, adding enthusiastically that more women have embraced golf in recent times against the myth that it was elitist sport and all men affair.
In this regard, she commended the Delta State Government for aligning with golf development since the construction of IGCC in 2000.