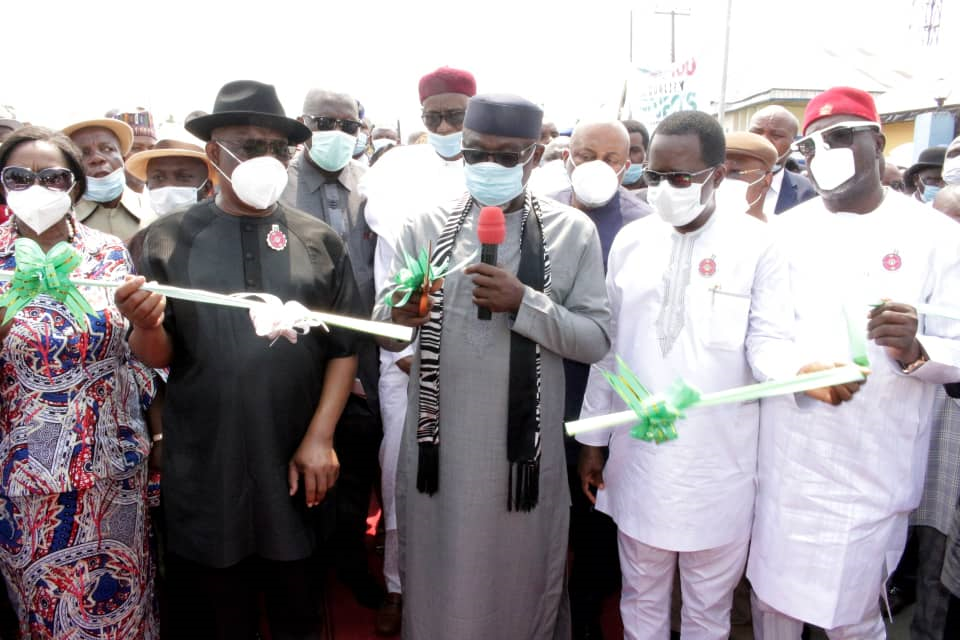 Action Democratic Party (ADP) has urged the Federal Government to collaborate with the Oyo State Government to tackle current security challenges in the state.
ADP National Publicity Secretary,  Mr Adelaja Adeoye,  said this in a statement yesterday  in Abuja on the back drop of heightening insecurity in the state.
Adeoye said the increasing rate of insecurity in the state was worrisome and called for immediate intervention of the Federal Government and all security organisations.
“We urge President Muhammadu Buhari to intervene alongside the Oyo State government to bring a halt to the rising insecurity in the state.
“There have been heightened cases of kidnapping, banditry and illegal entrance by invaders at Oke-Ogun area in Oyo, which is one of the boarder posts to other international communities.
“The activities of bandits and other criminal elements, terrorising, kidnapping, killing and maiming innocent residents, around Oke-Ogun, Saki, Ibarapa and others have become unbearable.
“We urge government at all levels and all critical stakeholders in the South West region to intervene,” he said.
Adeoye said it had become imperative for stakeholders in the South West region to seek more support from the “Amotekun” security outfit operating in the region.
He said the call  for help from the security corps was due to the successes recorded by the security outfit recently, and the gallantry of its officials in confronting bandits and militias across the region.
“The state government lacks power to command or control the police and those who have come up with alternative solution to tackle security issues are still faced with various resistance.
“We want the Federal Government to critically examine the security situation and support the state government by empowering the Amotekun security.
“In combating crimes, there must be operational synergy amongst the federal and state governments, the Amotekun security outfit and the Nigerian Police Force,” he said.
He called for a holistic review of the operations, tact, compensation package of the Nigeria police force for a more effective policing.