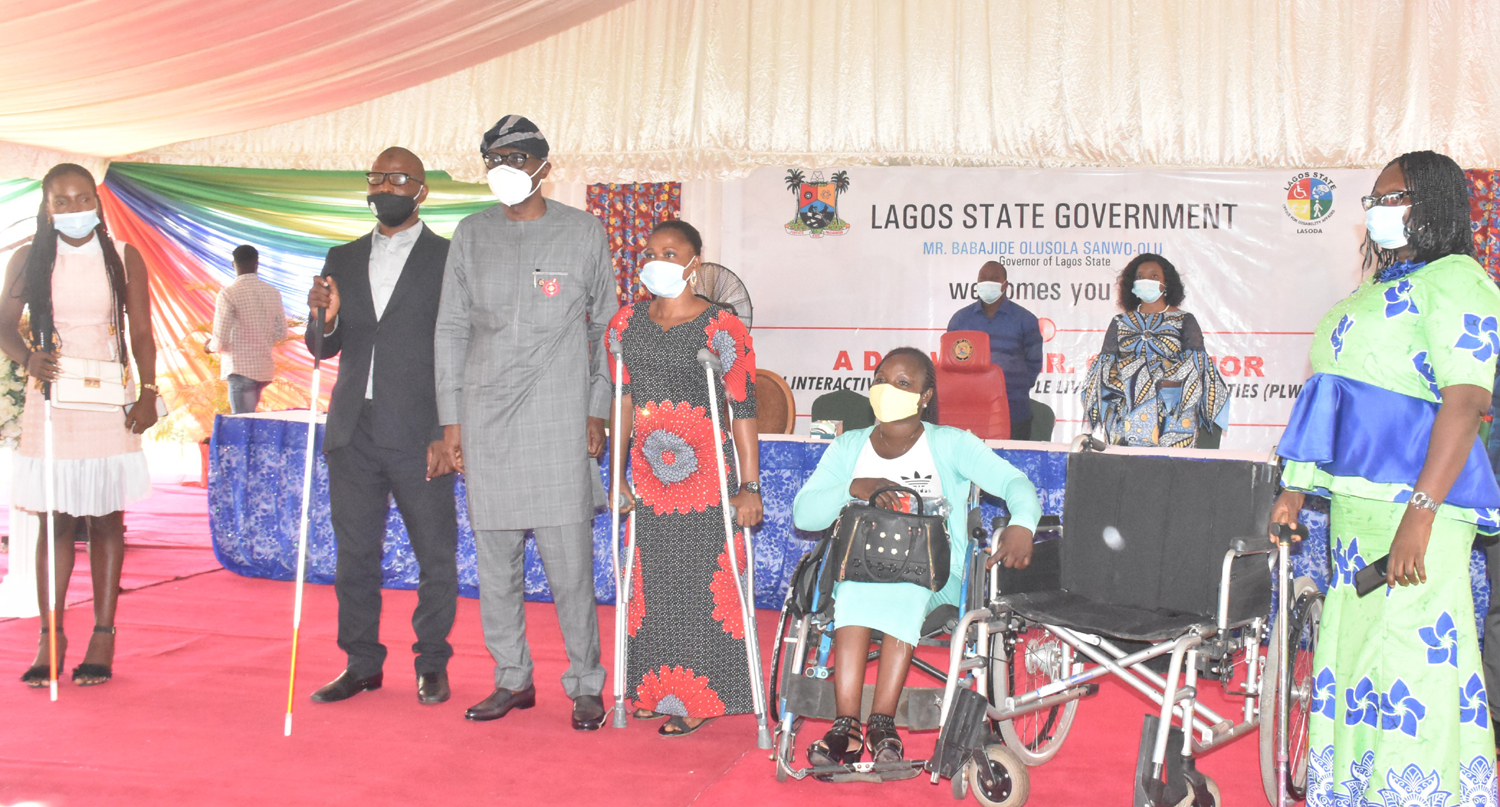 The Speaker of the Lagos State House of Assembly, Hon. Mudashiru Obasa, has promised that the All Progressives Congress will do its best to ensure that Lagosians enjoy democratic dividends.
According to a statement titled ‘We’ll Sustain Growth, Unity in Lagos APC – Obasa,’ the speaker made the promise when he received the APC Women in Barracks (Lagos West branch) who paid him an end-of-year visit.
The women, led by Mrs. V. Ayadi, from Ikeja Cantonment, and Sunny Orbunde, a youth leader, had sought for more recognition beyond elections, as well as jobs for their wards.
Obasa, in his response, urged the APC women to consider whatever they do as being in the interest and for the success of the party. He also promised to inform Governor Babajide Sanwo-Olu that the group existed within the APC.
He was quoted as saying, “I am sure everyone has a willingness to be good and do good, but sometimes, challenges that we do not see or envisage do not give us the opportunity to meet our overall desires. But we will continue to do the best we can, reach out to as many people as we humanly can and ensure that Lagosians enjoy democratic dividends.
“As a party, we will make sure we do everything to appease you (APC women) and work to make sure we deliver the dividends of democracy. So, you just have to bear with us and endure. You are working for the party and we know your importance.
“Since this relationship has been established, I know we may not be able to meet all the time, but once in a while, we would. You can always invite us to join your activities and if you have important information and ideas to share with us, please do not hesitate.”
On employment, the Speaker noted that the government could not provide all the jobs needed by residents of the state.
He, however, noted that the government has a duty to provide the environment for jobs and urged parents to encourage their wards to equip themselves with alternatives in the form of trades and vocations.
According to him, the skills will make them hard-working, self-sufficient and less drawn to white-collar jobs, which had no guarantee.
He noted that many globally-acclaimed businesses started small and were handed over to children who expanded them by applying their capabilities which they got by being educated.
“You need two things to get successful in life. One is to pray to God and the other is to be hardworking,” he said.