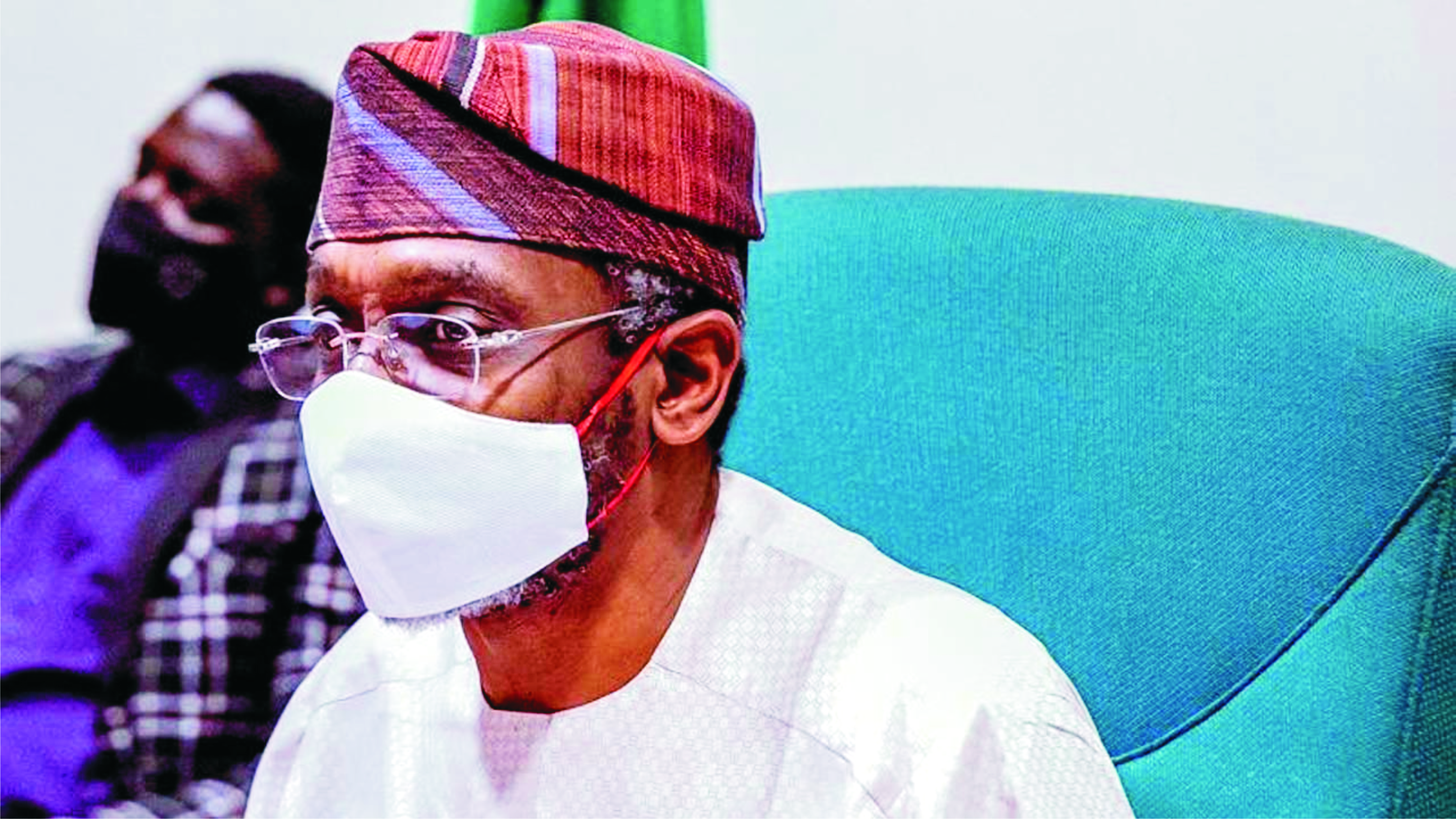 The Speaker of the House of Representatives, Rep. Femi Gbajabiamila, says the death of the publisher of the Leadership Newspaper, Mr. Sam Nda-Isaiah, is shocking and painful.
In a statement by his Special Adviser on Media and Publicity, Lanre Lasisi, yesterday, he described Nda-Isaiah’s passing as a loss of one of the committed pillars of the Nigerian media industry.
According to him, his death came at a time that the services of the media are needed most to promote unity among Nigerians as well as the development and growth of the country.
The speaker condoled  members of his immediate family, the management and staff of Leadership Newspaper, the Nigerian media industry, especially the Newspaper Proprietors’ Association of Nigeria (NPAN), over the loss.
He prayed for the repose of the soul of late Sam Nda-Isaiah, adding that  the late publisher would be remembered for contributing his quota toward Nigeria’s development through the media.
On his part, Governor Abubakar Bello of Niger and chairman North Central Governors forum, said he  has received with shock the news of the demise of the Founder and Chairman of Leadership Newspaper, Sam Nda-Isaiah.
The governor in a statement signed by his Chief Press Secretary Mary Noel-Berje said “an iroko tree in the pen Profession has fallen and Niger State has once again lost a passionate and dedicated citizen”.
Bello described the deceased as an exceptional media mogul who demonstrated courage in his write ups, adding that he was also a successful entrepreneur and politician who will be greatly missed.
The governor prayed for God’s comfort on the All Progressives Congress (APC), people of Niger State, the Media industry, family and close associates of Nda-Isaiah.
Late Sam Ndanusa Isaiah, popularly known as Sam Nda-Isaiah, was the Chairman and Founder of Leadership Newspaper.
He was also a founding member of the APC and aspired for presidential ticket under the same APC for 2015 elections.
He was a the Kakakin Nupe, a traditional title in the Nupe Kingdom.
In the same vein, Governor Yahaya Bello of Kogi has described the death of Mr Sam Nda-Isaiah, Chairman/Publisher of Leadership Newspapers, as shocking and difficult to come to terms with.
Bello made the remarks in a condolence message issued by his Chief Press Secretary, Onogwu Muhammed, and made available to newsmen yesterday in Lokoja.
The governor said that he was still struggling to come to terms with the reality of the death of the media icon,  on Friday night in Abuja following a brief illness at the age of 58.
He described Nda-Isaiah as a “patriotic, quintessential and dogged media guru’’, who was passionate about the growth and development of his country, Nigeria.
Related Topics:
Up Next

Umahi Had Always Been An APC Member, Buhari’s Aide Reveals