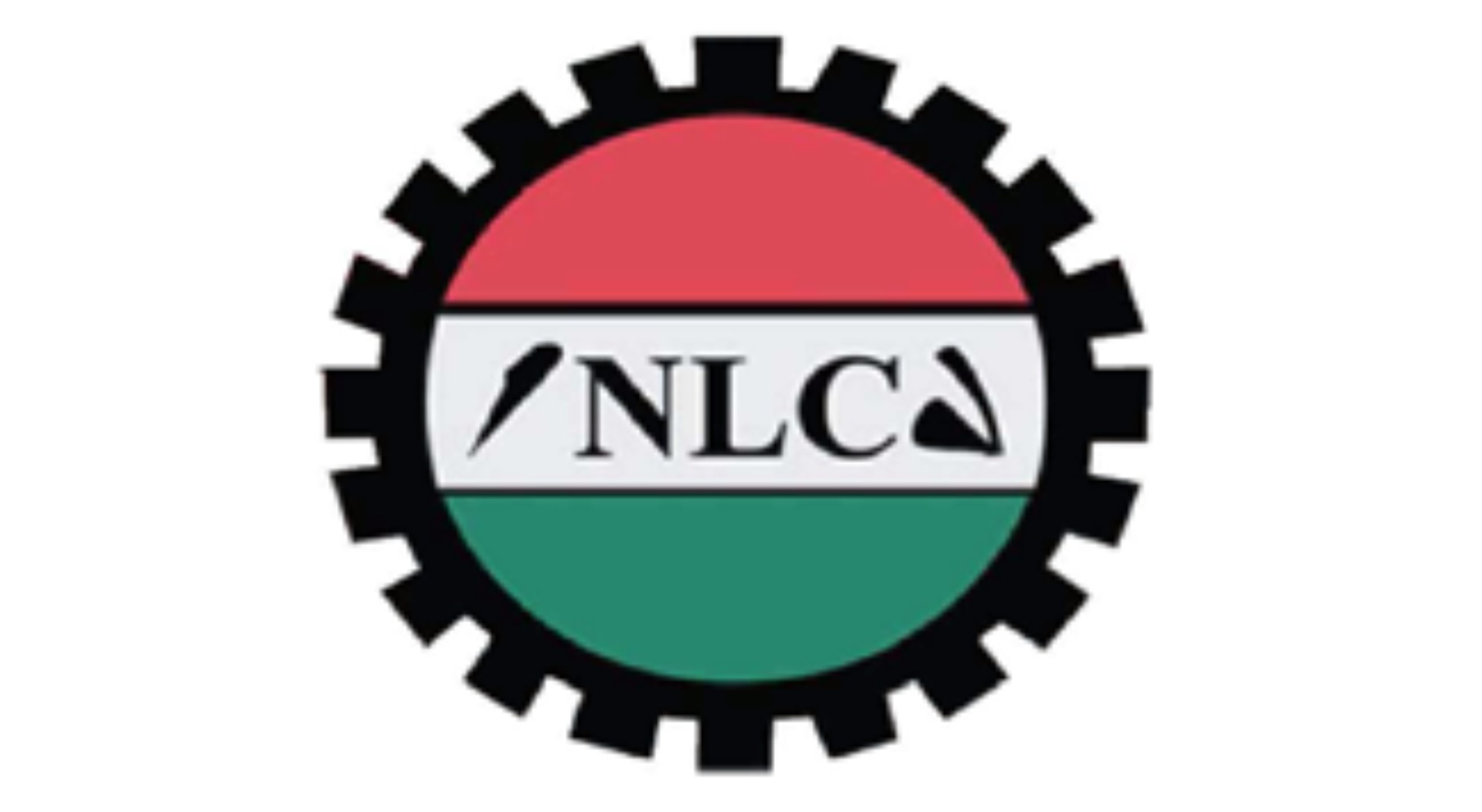 The Nigeria Labour Congress (NLC) has warned state governors to shun the temptation to borrow from the N17trillion pension fund for infrastructure.

The NLC vowed to mobilise Nigerian workers nationwide to protest any move by the governors to borrow from the money, say it was the retirement benefit of workers.

President of the NLC, Comrade Ayuba Wabba, said this at the 47th National Executive Council (NEC) meeting of the Medical and Health Workers’ Union of Nigeria (MHWUN), yesterday in Abuja.

The Nigeria Governors’ Forum had endorsed two proposals to borrow a total of N17trillion from two sources for infrastructural development.

The governors took the decision after receiving a briefing from the Kaduna State Governor, Mallam Nasir el-Rufai, who is the chairman of the National Economic Council Ad-Hoc Committee on Leveraging Portion of Accumulated Pension Funds for Investment in the Nigeria Sovereign Investment Authority.

El-Rufai briefed the forum on a proposed National Infrastructure Investment Fund, saying a total sum of N2trillion at nine per cent interest could be accessed through the NSIA.

But Wabba warned that the pension fund which was the savings of workers ahead of their retirement from active service must not be tampered with.

The NLC President said the state governors had no authority over the money, which he said, was largely made up of contributory funds from federal and private-sector workers.

He lamented that with over 18 state governments’ still delaying implementation of the new national minimum wage for workers; it was unheard of that same governments would want to borrow the pension money, a contributory fund of workers.

Wabba said: “Pension money is not for borrowing, pension money is in the retirement savings of workers it cannot be borrowed. It’s like money in your savings account that nobody can borrow the money.

“I stand here to represent all of you, we are not going to agree; less than 5 per cent of the states are keying into the contributory pension yet they want to borrow the money. The bulk of the money is from Federal Government workers and private-sector workers so how do you want to borrow from where you have not sown?

“It’s not free money and let me sound a bit of warning, any day that we hear the pension fund, our money has been borrowed, I will declare a protest and everybody is going to be on the streets to protect our hard-earned money.

“The money belongs to workers, we contribute that money so that when we retire we can have something for retirement so they have no say whatsoever, both the principal and the capital belongs to us.

“Let me sound a warning to assure all of you workers from across the length and breadth of this country, to say that our money will be safe. We will do everything possible to ensure that nobody comes to dip his hands into the money. We are not going to allow our standards to be lowered than what obtains in other climes.”

On his part, the National President of MHWUN, Comrade Biobelemoye Josiah, condemned the Federal Government’s involvement in scuttling strike actions through the use of some Non-Governmental Organisations (NGOs), stressing that workers have legal rights to embark on industrial actions to drive home their demands.

“In a plethora of cases, the courts have affirmed the right of the workers to embark on strike; that strike is a legitimate weapon available to the trade unions to ventilate their grievances, especially when the provision is S.41 of the Trade Dispute Act bordering on a number of days has been compiled with.

“I would, therefore, appeal to the Federal Government to enrich our industrial relations practice through the interplay of the relationship between the management (government) and the workers (trade unions) rather than scuttling the relationship through a 3rd party interloper represented by the NGOs,” he said.

Buhari’s Failure To Appear Before Reps, Sign Of Dictatorship -Fayose