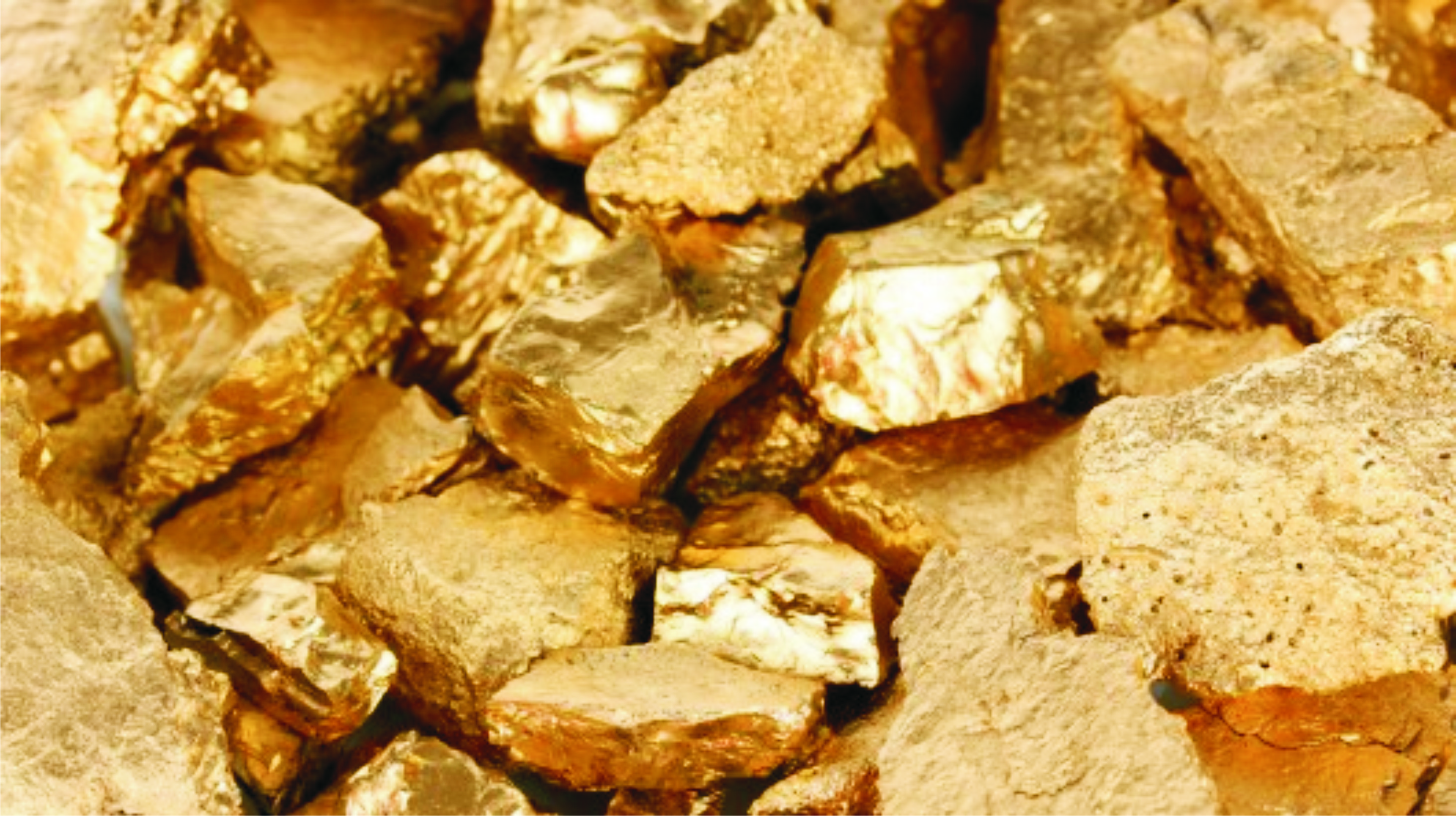 The Senate has called for the probe of the alleged annual revenue loss of $9bn to illegal mining and smuggling of gold in the country.
The upper chamber at its plenary on Wednesday, urged the Federal Government to investigate the revenue loss and also intensify efforts to combat illegal mining.
It also advised the government to block all revenue leakages from such clandestine activities, as well as establish gold mining farms to assist artisans and miners.
The Senate further mandated its Committee on Solid Minerals, Mines, Steel Development and Metallurgy, to investigate all illegal mining and revenue leakages associated with the activities.
The resolutions were sequel to a motion sponsored by the Senate Chief Whip and former Abia State governor, Orji Uzor Kalu, during plenary.
Kalu, while presenting the motion, noted that “Nigeria lost close to $54bn from 2012-2018 due to illegal smuggling of gold.”
He said, “The country is said to be losing about $9bn yearly to illegal mining and gold exportation, a huge amount of money unaccounted for through under the radar sales of the expensive commodity.”
According to him, “the activities of unlicensed miners were becoming prevalent within the industry and the incessant smuggling of solid minerals out of the country by middlemen and smugglers, is leading to loss of government revenue.”
Kalu said gold mining operations in the country was capable of providing over 250, 000 jobs and over $500m annually in royalties and taxes to the Federal Government and as mineral resources.
He said, “Given our current estimated gold reserves of over 200million ounces, most of which have not been exploited, developing sustainable programmes that will catalyse increased investment in the extraction and refining of gold sourced from mines in Nigeria, is indeed vital.”
The Abia North Senator said data from the Ministry of Solid Minerals and Steel Development indicated that there were gold deposits in Abuja, Abia, Bauchi, Cross River, Edo, Niger, Sokoto, Kebbi, Oyo, Kogi, Zamfara, Osun and Kaduna states.
In his contribution, Senator Smart Adeyemi, also stressed the need for government to seal up illegal mining activities, adding that it added to the insecurity challenges facing the country “because most of the miners are foreigners.”