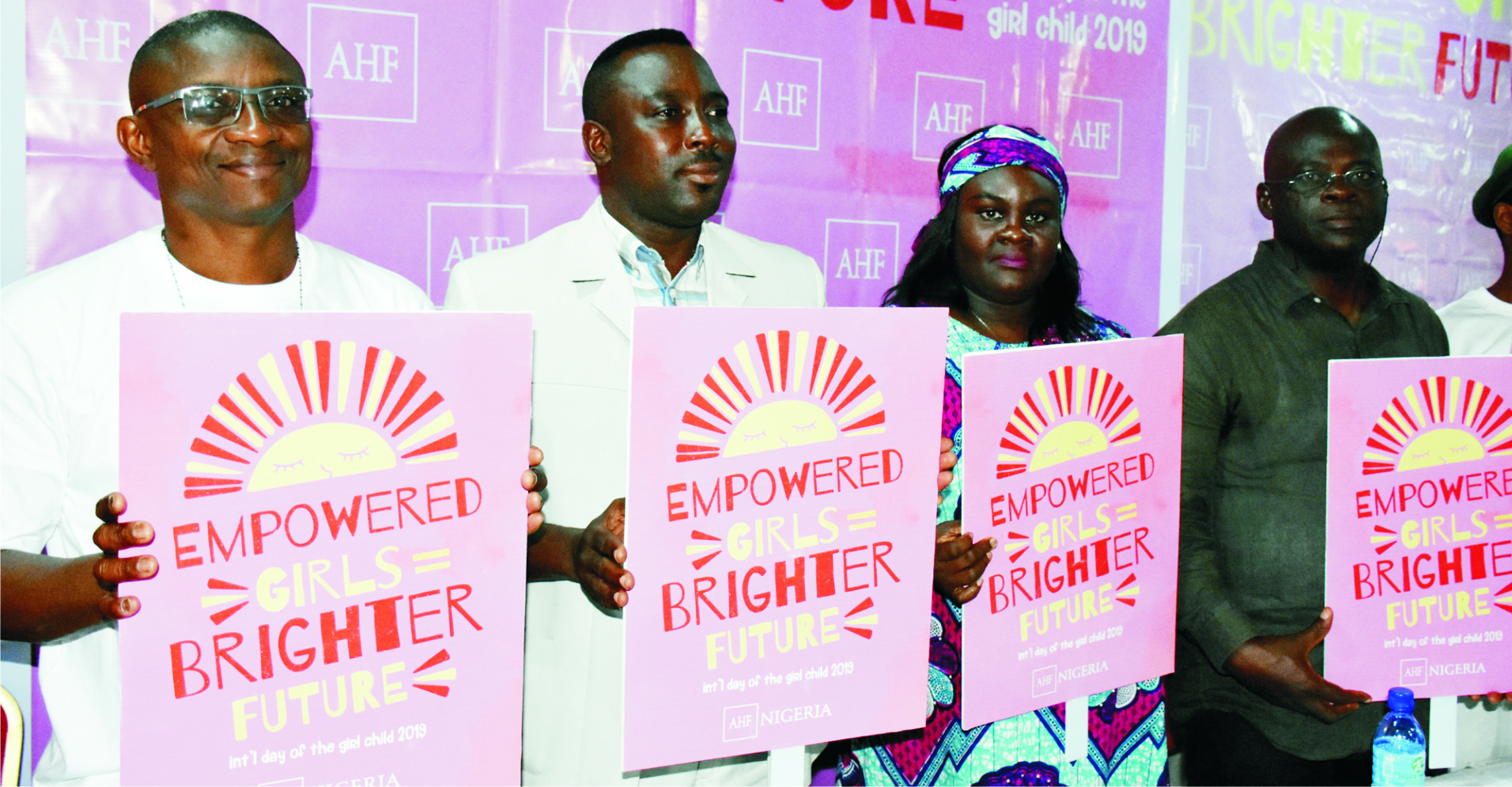 Suspected bandits have kidnapped a youth leader of the All Progressives Congress (APC) in Garin Gabbas in Rafi Local Government Area of Niger State.

The bandits also kidnapped the district head of Gunna in Yakila, also in Rafi Local Government, alongside children of two health workers said to be working at a Primary Health Care in the area.

The Director-General of the Niger State Emergency Management Agency, Ahmed Inga, confirmed this to newsmen, yesterday.

According to him, several members of the communities are still missing, making it difficult to ascertain the number of other persons who might have been abducted by the bandits.

“We are still gathering details on the attacks. We will keep you updated”, Inga said.

A member of Yakila community, Zanna Sanusi had told newsmen, that the attackers stormed the two communities, yesterday at about 2:30 am in large numbers.

As at the time of filing this report, Garin Gabbas and Yakila communities were still unsettled with gunmen still laying siege on the communities.

An effort to speak with the Police Command in Niger State proved abortive.

A message was sent to him to confirm the incidents, but as at the time of filing this report, he was yet to respond to the message.