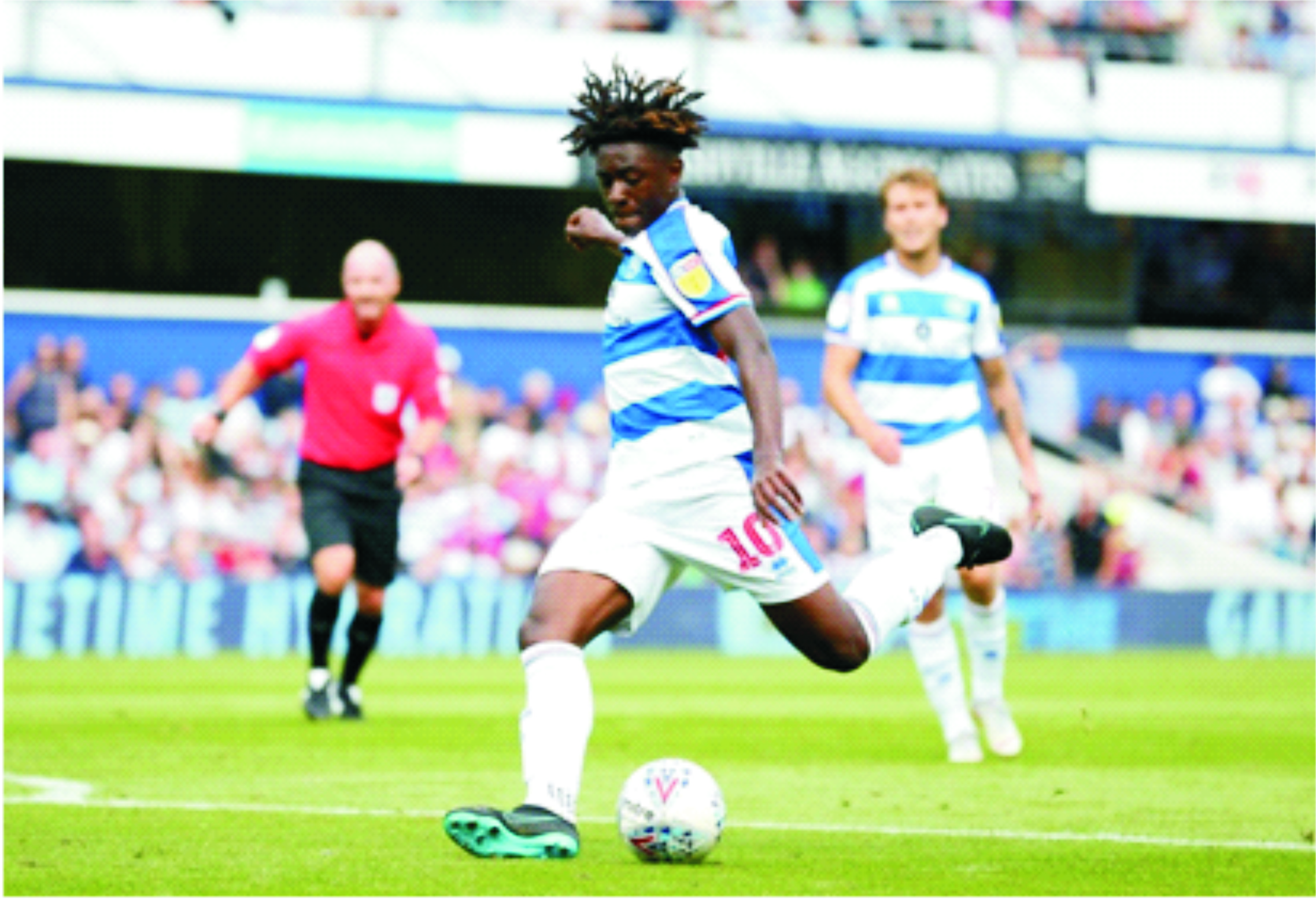 Rangers International F.C Coach, Salisu Yusuf, has penned down a two-year deal with the Enugu club side.
The former Super Eagles Coach said after signing the deal that even though his target for the season was to emerge champions of the league again, he nonetheless, respected every team in the NPFL.
Coach Salisu, who recently penned down a two-year deal with the ‘Flying Antelopes’ said in an exclusive chat that all the teams should be respected so as not to be given a surprise treat.
“For me, my philosophy in looking at other teams, is, “always respect all the teams in the NPFL,” because that is why they are in the premier league. Any team in the premier-ship deserves some respect, then you can be able to work hard and beat them. When you don’t show them respect, you will be in for some surprises,” stated the vastly experienced gaffer.
He stated further, “So, all the teams in the top league, I respect them and I believe they have what it takes to be in the premiership. Every team we play, we take as a cup final. We also know that there are many big teams in the league who always contest for the titles and we too want to contest for the title. I believe that the game of football is a game of mindset, so we believe that we can challenge seriously for the championship. Anything can happen, but we hope in the two years to come, we hope to do well in the first season, get the continental ticket and do better in the second year in the continent. That is our objective, that is our focus.”
He stressed that in the game of football, there were high and low points, but assured the teeming supporters of the club that he hoped to have much more high points to lead the club to the league and cup double at the end of the season.
“The Nigeria league organisers have again shifted the start date for the 2020/2021 NPFL season to a new date of December 13, 2020, subject to confirmation by the AGM of the L.M.C that holds Wednesday in Abuja and Rangers are set to rub shoulders with other top sides to challenge for the league diadem, he added.