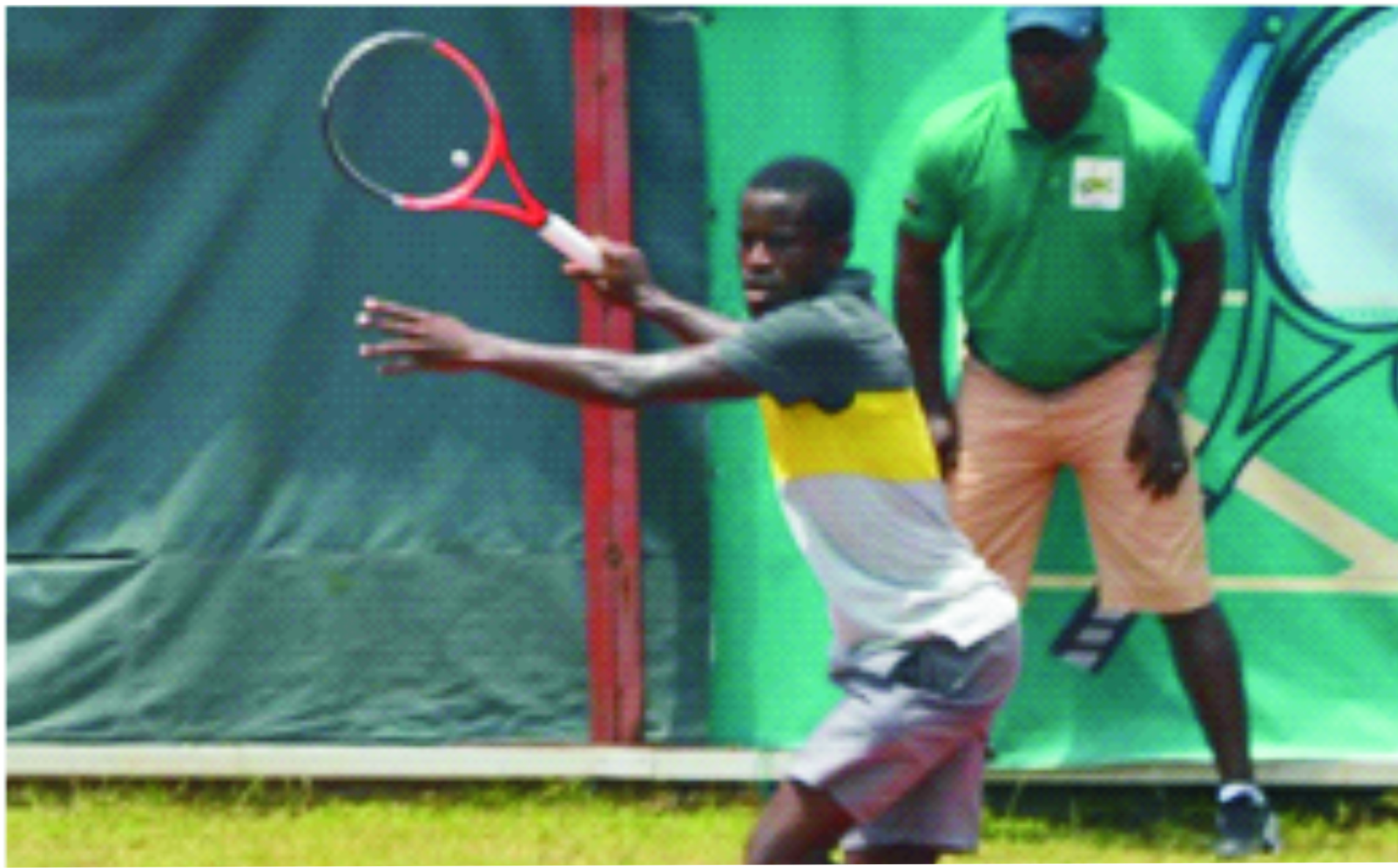 A new tournament record is set by Bose Odusanya at the 52nd Asoju Oba Molade Okoya-Thomas Table Tennis Cup after she claimed her sixth women’s singles title of the oldest sporting event in Nigeria.
From 2015, Odusanya had been unbeaten in the final and again this year she reclaimed her title after beating Kehinde Oyeniyi 4-0 (11-1, 11-6, 11-4, 13-11) to emerge as champion.
Tidesports source gathered that the two-day tournament ended yesterday at the Molade Okoya-Thomas Hall of Teslim Balogun Stadium in Lagos.
She is the first player in the history of the tournament to claim the title consecutively six times in a row.
With the quarterfinal exit of men’s singles defending champion David Fayele, a former champion Ahmed Adeyinka reclaimed the title again.
Fayele, who had boasted of his intention to claim his title was shocked in the quarterfinal by Augustine Emmanuel who put an end to the dream of the soldier man with 4-2 (5-11, 11-8, 11-9, 7-11, 12-10, 11-8).
Despite working his way to the final, Emmanuel was no match to Adeyinka in the men’s singles final as he was overwhelmed by the experienced opponent.
From the start of the tie, it was as if Emmanuel was going to humble another former champion but from the way and manner Adeyinka approached the match, it was clear that he had learnt from the downfall of Fayele in the quarterfinal.
In less than 30 minutes, Adeyinka had defeated Emmanuel 4-0 (11-4, 11-5, 11-6, 11-5) to wipe off the tears of losing in the final last year.
A total of 48 men and 25 women competed in the tournament which has continued to churn out stars for Lagos and Nigeria.
Director General, Lagos State Sports Commission (LSSC), Gafar Bolowotan, said that the staging of the tournament by the family of late Chief Molade Okoya-Thomas was a confirmation of the commitment of the family to grassroots development.
“I am happy that the family decided to stage the tournament this year amidst the COVID-19 pandemic and that new players have emerged; we believe the Lagos State Table Tennis Association (LSSC) would take up some of the discoveries from there.
He commended the players for following the laid-down COVID-19 protocols throughout the tournament to protect the lives of athletes.
Ayodeji Okoya-Thomas, who spoke on behalf of the family, said that this year’s tournament faced outright cancellation but had to be scaled down due to COVID-19 pandemic
“I do not feel too good about it that we do not have the 22 events but we had to make a decision.
“We either cancel or just have two events, which is women singles and men singles,” Molade-Okoya said.
He added that the family was just being careful not to organise a tournament that would increase the risk of COVID-19.
“We do not want it to be on record that we missed the tournament in a year,” he said.
Femi Sokoya, Chairman, Lagos State Table Tennis Association, said that he was glad the tournament was held.
He added that the tournament had encourage a lot of athletes to improve.
“Am extremely excited about the tournament and I have seen a lot of improvement in some players.
“We are already following up with some new talents and already speaking with their coaches to fish them out so we can encourage them to continue.
“The lady that got beaten had the finals had shown a lot of improvement, last year she lost out at the semi finals.
“This year she has improved a lot, though her performance at the finals was not encouraging”, he said.
He added that the passion for table tennis had ensure the tournament was held.
NAN reports that the first place got a Samsung air conditioner each, second place, 43 inches Samsung television, while third place got Panasonic standing fan each.