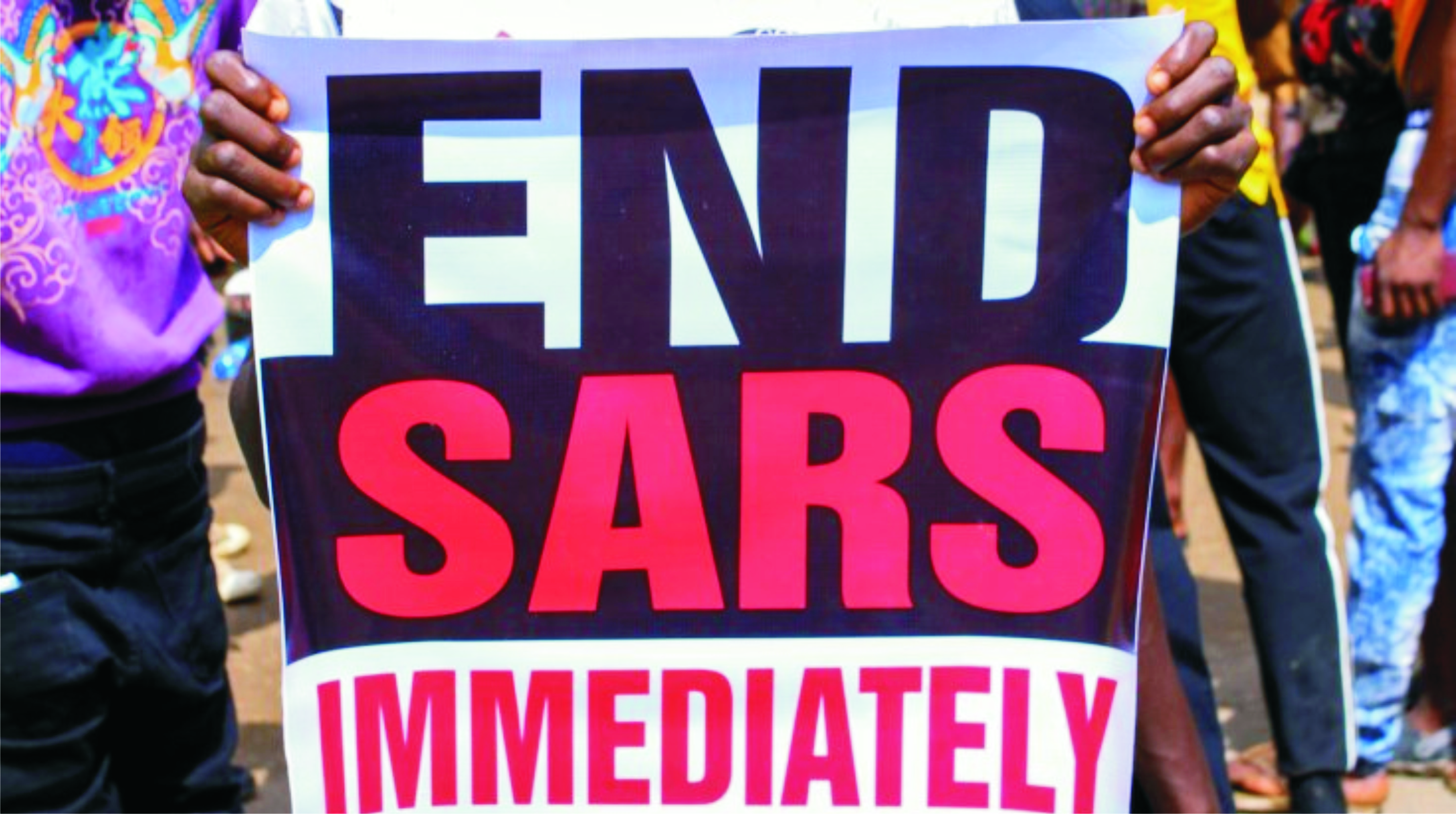 A female petitioner and buiding material contractor, Mrs Saviour Mercy Ihejiere, has told the Rivers State Commission of Inquiry Investigating Alleged Police Brutality, Tourture, Killing and Human Rights Violations committed by police officers in the state how she lost her two months’ old pregnacy from complications arising from an alleged torture and assault by the Divisional Police Officer (DPO) of Eleme Division, Mr Adamu Manaseh Jessi in his office in 2019.
Ihejiere made the allegation when she appeared before the panel to give evidence and defend her petition during the ongoing sitting of the commission at the Obi Wali International Conference Centre in Port Harcourt, over the weekend.
She alleged that the DPO, alongside his orderly, assualted and beat her up when she went to demand her N70,000 debt, being the balance of contract sum owed her by Adamu Maneseh Jessi in 2017.
According to her, she supplied building materials to the DPO in 2017, 2018 and 2019, while the accused was in Okirika Police Division for the construction of the divisional police headquarters, adding that efforts made to get Adamu Maneseh to pay the balance of the money since 2017 have proved abortive as he blocked her mobile calls from gaining access to his lines.
She further told the commission that, prescisely, on October 15, 2020, a friend informed her that the DPO had been transferred to Eleme division through a friend after two years of not having any contact with the accused.
“On that fateful day, I went to see him in his office, and after waiting for several hours, one of the admin officers asked me to enter the DPO’s Office, which I did.
“On sighting me in his office, his countenances changed, and he became furious, and wanted to know who permitted me into his office.
“Immediately, he summoned all the personnel working in the admin to know who brought me in, and after that, he ordered two female officers, including his orderly, to push me out of his office, which I ressisted, and insisted that I must collect my money before leaving.
“It was at this point that he got up from his chair, and told his ordely to go and bring his teargas”.
The female witness and mother of two, told the panel that after beating her, the DPO seized her phone and teargased her in the office, adding that she screamed and was wailing, shouting and was then taken out to be detained without any access to her family members.
She explained that her screaming attracted many officers into the DPO’s office, adding that the DPO, on seeing the seriousness of the situation, informed the Area Commander in Eleme, ACP Yaya Hassan, who invited her, alongside the DPO to his office.
Ihejiere added that the area commander, after listening to explanations from both sides, blamed the DPO for his conduct, and ordered him to pay the balance sum of N70,000 owed to her.
“Later, my husband and brothers came to the Area Command’s Office in Eleme, and rushed me to a hospital in Okrika, where I was admitted, and after some days, I lost the pregnancy as a result of the teargas, and merciless beating.
“I had earlier told the DPO that I was pregnant, and that he should pay me my money so that I can take care of my pregnancy”, she stated.
Ihejiere, however, demanded the sum of N3million as compensation to carter for the expenses the family incurred during her ordeal, just as she also that the DPO should be made to face justice for misconduct and apologise to his husband and her family members.
The Presiding Chairman of the commission, Justice Chukwunoye Uriri (rtd), relying on the rules of the panel, adjourned the matter to December 9, 2020, for continuation and cross-examination of the witness by the police.