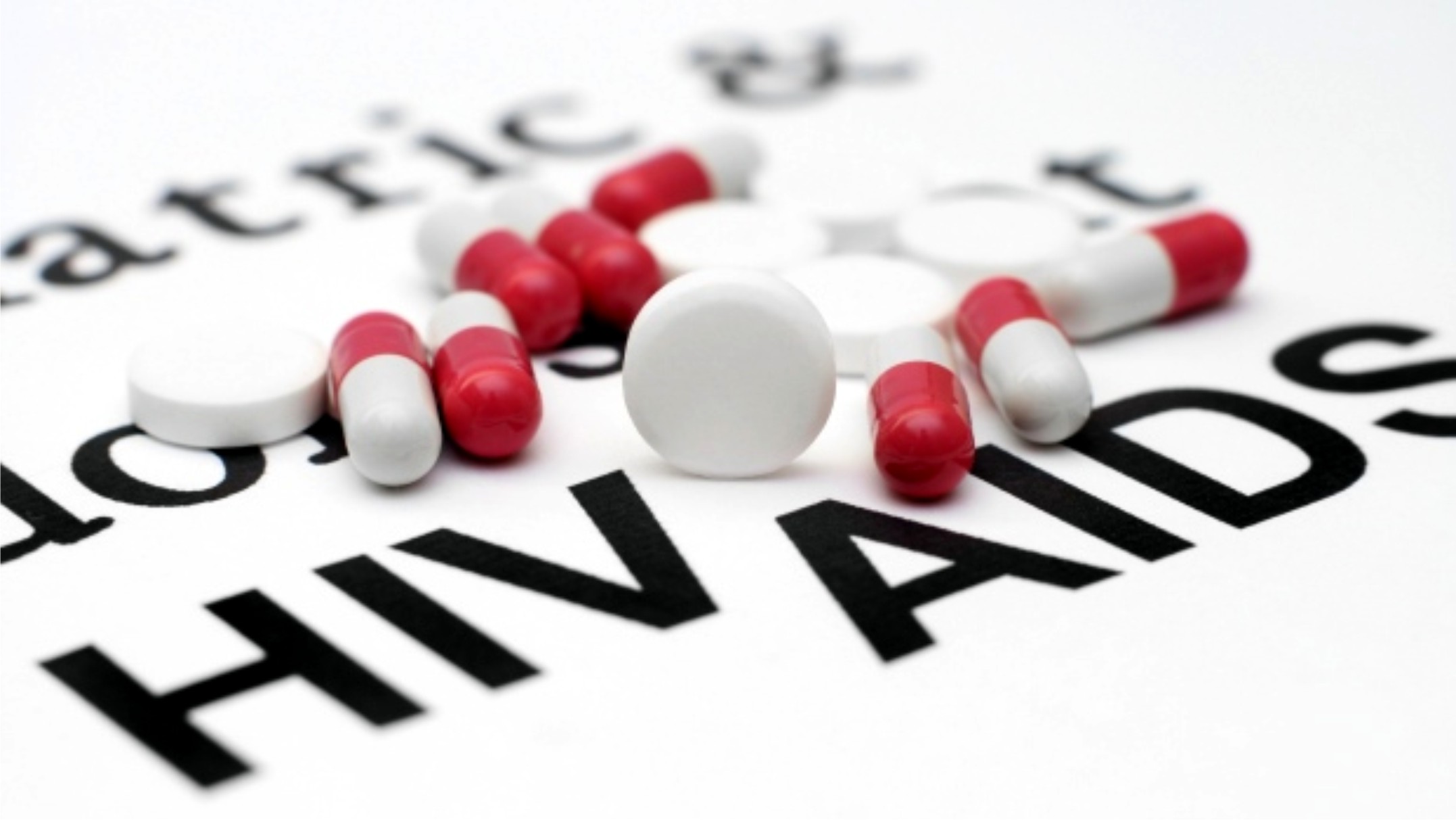 Beyond The S’ South Demands 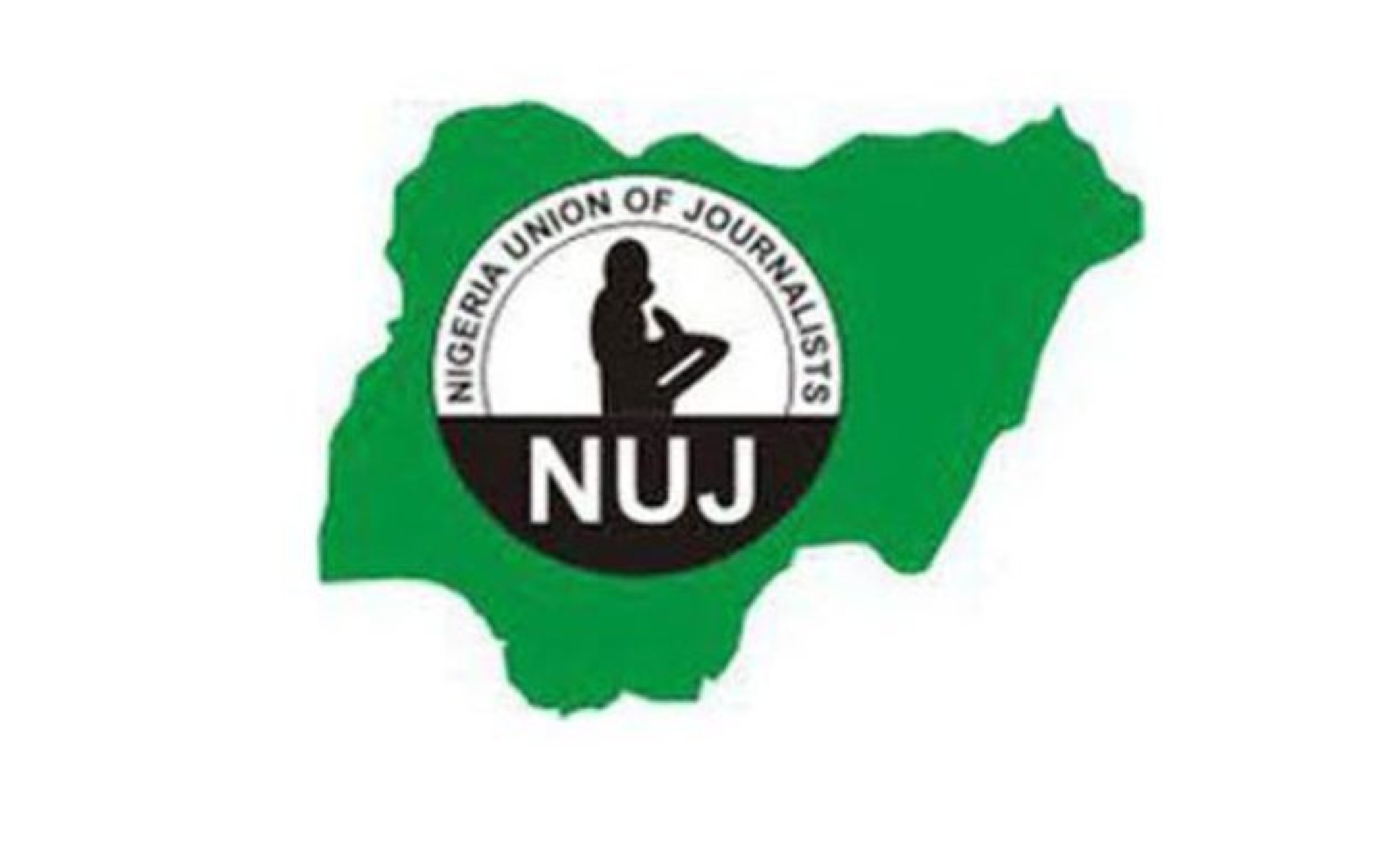 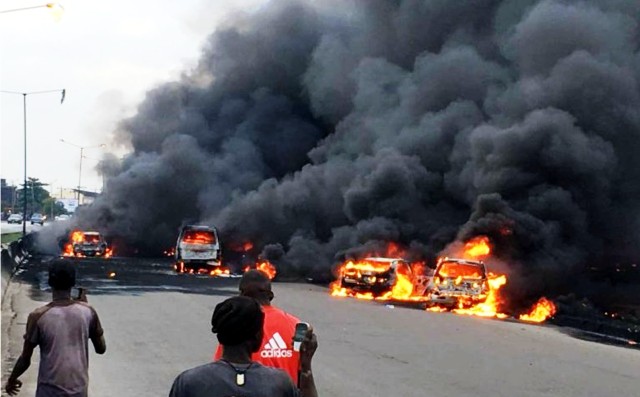 As desperate efforts by the Rivers State Government to track down all artisanal refineries and their operators in the state seem to be intensifying, Rivers people have commended Governor Nyesom Wike and his council chairmen for the courageous steps taken to tackle operators of illegal oil enterprise popularly called “kpofire” and the brilliant successes achieved so far.
The practical steps taken by the governor to declare those behind the illegal refineries wanted, and his visits to certain sites of the infamous activities are indeed comforting. The state has been grappling with soot emissions widely blamed on the activities of illegal oil refiners, and the complete destruction of their facilities by security agents, indiscriminate burning of tyres and certain actions in abattoirs.
At the inception of the war against artisanal refining of crude oil at the beginning of the year, the Rivers State Task Force on Illegal Street Trading had carried out several raids on some illicit refining sites in Port Harcourt and arrested many persons. Again, a number of sites and illegal crude oil refining activities identified in the state have been closed or virtually destroyed.
Governor Wike had declared 19 persons wanted for operating illegal crude oil refining locations, directly responsible for soot prevalent in the state. Barely 24 hours after the declaration, the Rivers State Police Command officially announced that its operatives arrested and paraded 18 persons implicated in outlawed oil refining activities in various parts of the state. Ever since, the “war” has taken on a stronger dimension.
Undeterred by the extremely hazardous nature of the governor’s directive to local government bosses to clamp down on “kpofire” sites, the Obio/Akpor Council Chairman, Barrister George Ariolu, guided by an intelligence report and surveillance, hinted that his administration had stormed two artisanal refineries and repositories on Salvation Street and Rahi Avenue in Rumuosi, respectively.
Evidence showed complicity of security agents in the crimes. Accordingly, Wike accused the Nigeria Security and Civil Defence Corps (NSCDC) anti-vandal unit and the police of aiding and abetting vandals and illegal bunkers in the state, urging the Police Commissioner, Eboka Friday, to redeploy the Divisional Police Officer (DPO) in Emohua Council for operating an illegal refinery in the area. While the NSCDC authorities promptly disbanded the anti-vandal unit and suspended its head, the police redeployed the DPO, further placing him under probe.
In Emohua Local Government Area, the crusade against illegal oil bunkering activities has continued to make appreciable progress. Following a tip-off on illegal oil bunkering actions, the Chairman, Dr. Chidi Lloyd, had intercepted newly constructed equipment being installed at an artisanal petroleum refining site in Rumuji town.
Consequently, the council boss led a combined team of security personnel and members of the local government task force on illegal oil bunkering into a forest in Rumuji, where construction work was being concluded for the take-off of a new artisanal petroleum refinery with over 15 tanks and receivers already fabricated and installed in the site.
Similarly, the Ikwerre Local Government Council Chairman, Engr Samuel Nwanosike, recently apprehended some persons with vehicles loaded with illegally refined petroleum products and handed the culprits including their vehicles to the police for further investigations. Isiokpo, Elele, Omerelu, Omagwa, Aluu and Igwuruta, among others, were indicted by the chairman for permitting illegal oil refining in their areas.
In addition, the Bonny Local Government Chairman, Dame Anengi Barasua, demolished an enormous illegal refinery in the area as part of government’s efforts to crush the activities of operators of artisanal refineries unleashing soot in the state. Barasua had led security agencies, Ijaw Youth Council members and Lo cal Ggovernment Area officials to annihilate a live oil bunkering camp at Banigo-Egbelu by Oputumbi Creek.
Meanwhile, the House of Representatives lately called for an investigation into the proliferation of illegal refineries in the Niger Delta region, especially with the alleged involvement of the Nigeria Police, NSCDC, among others. The House directed the Inspector-General of Police, Usman Baba, and heads of other relevant security agencies to immediately clamp down on illegal refiners in the state.
These remarkable feats and others owe much to Wike who has never failed to stand by his people. His “war” against illegal refineries is simply another indication of a leader who does not only lead from the front, but always puts his people first and steps on toes where necessary to ensure that Rivers people come first, no matter whose ox is gored. There should be determined strategies to flush out the criminals. Politics must be separated from the absolute imperative of protecting the citizens.
We have learnt that the war against illegal bunkering of crude oil cannot be ended unless the unlawful refineries are completely destroyed. We even realised that every time illegal refineries are destroyed, the oil thieves would always return to restart the business. However, we strongly advise security agents to adopt a new scientific strategy in destroying the facilities to reduce hydrocarbon pollution.
To prevent a dearth of refined products in the state, arising from the onslaught of illegal oil thieves, we urge the state government to work assiduously to ensure that the modular refineries promised by the Federal Government are set up. This will not only effectively terminate the economic sabotage on the nation but curb the soot droppings in the homes and premises of hapless Rivers residents.
Although artisanal refining of stolen crude oil is blamed for the current accelerator of soot and ambient air pollution in the Niger Delta, decades of reckless exploration and production activities by multinational companies, ill-maintained oil pipelines and facilities, routine gas flaring and lax regulatory framework could as well be responsible for the highly dangerous situation those in the region now find themselves.

During an end-of-year assessment of its operational activities for 2021, the Economic and Financial Crimes Commission (EFCC) promptly declared to Nigerians that it recovered over N152 billion; $386.2 million; £1.1 million; €156,246.76; 1.7 million Saudi Riyal; 1,900.00 South African Rand, and 1,400.00 Canadian dollars between January and December 2021.
A spokesperson for the commission, Wilson Uwujaren, said in a recent statement that the recovery also included a digital currency component with 5,36957319 Bitcoin and 0.09012 Ethereum. The operations by the headquarters dominated the recoveries with N67.2 billion, $375.6 million and £1.1 million, according to the news release.
Uwujaren revealed that the anti-graft agency secured 2,220 convictions across all its commands in 2021 with the Lagos Command recording the most convictions — 481, closely followed by the Ibadan Command with 324 convictions, while the Port Harcourt Zonal Command had 230 convictions. Curiously, the EFCC failed to indicate the cumulative cases in court in the year under review.
The convictions obtained by the commission in 2021 are the highest since its establishment. Prior to 2021, the highest number of convictions was reached in 2019 at 1,280. The record of 2,220 in 2021 is 127.5 per cent better than in 2019. The record 2,220 represents a 98.49 per cent success rate in prosecutions as the commission lost only 34 cases during this period.
We heartily commend the EFCC chairman, Abdulrasheed Bawa, and his staff for their industry and dedication despite the challenges of criminal litigation in the courts. The organisation should keep on motivating all categories of staff for greater efficiency through capacity development and other incentives and ensure that perpetrators of economic and financial crimes are denied the benefits of the proceeds of crime.
As an agency charged with the responsibility of recovering looted assets in Nigeria by arresting and prosecuting offenders, a day hardly passes without the commission inviting jittery and errant politicians and corrupt persons for questioning. It is no longer hearsay that this “eagle” deployed by the Federal Government has gouged many preys and is pursuing others.
Since its inception during former President Olusegun Obasanjo’s administration, the EFCC has had cases against prominent Nigerians, and what often begins as a light grilling sometimes does climax in a jail term, with victims having to part with considerable sums as bail. Some are acquitted following marathon trials that pass through multiple courtrooms.
The Federal Government may have earned credit for recovering stolen funds or property in Nigeria. Its posture is laudable even though the administration is not the right bet considering the tattoos of banditry, insurgency, kidnappings, hunger, insecurity, poverty, and unemployment engraved on the face of the average Nigerian.
Despite the latest figures projecting the EFCC’s achievements, the question on the lips of many Nigerians is: where does the anti-graft agency channel recovered looted funds? In other words, where does the confiscated money reside? In deposit accounts earning interest? Nigerians need to know and maybe see concrete steps that are being taken with these funds.
Although the EFCC had at different times claimed that recovered funds were lodged in a Federal Government’s consolidated account in the Central Bank or deposited in some interest-yielding accounts on the instruction of the courts, revelations unearthed when Bawa appeared before a House of Representatives ad hoc committee investigating the status of recovered loots mainly under its former chairman, Ibrahim Magu, proved otherwise.
Various transactions were flagged by the committee, some of which included unauthorised transfers to and from the EFCC account. The Attorney General, Abubakar Malami, had in a series of letters to the President accused Magu of diverting billions of Naira of recovered funds, as well as failing to act timeously on a presidential directive to investigate the controversial $9.6 billion P&ID British firm that secured a gas contract in Nigeria.
Funds recovered by the EFCC should be accounted for and be used to tackle youth restiveness. As a realistic approach to reducing crime, insecurity and unrest that many Nigerians have grown accustomed to, some of these funds should benefit unemployed graduates. Whatever challenges such an approach may pose, the Federal Government can respond to them in its own way.
It is expedient for Nigerians to be privy to credible information about the recovery of looted assets, identities of the perpetrators or those associated with corruption cases, as well as details of their prosecution and the composite number of cases in court within a review period. This is what we need to know to appreciate the exploits of the anti-graft agency.