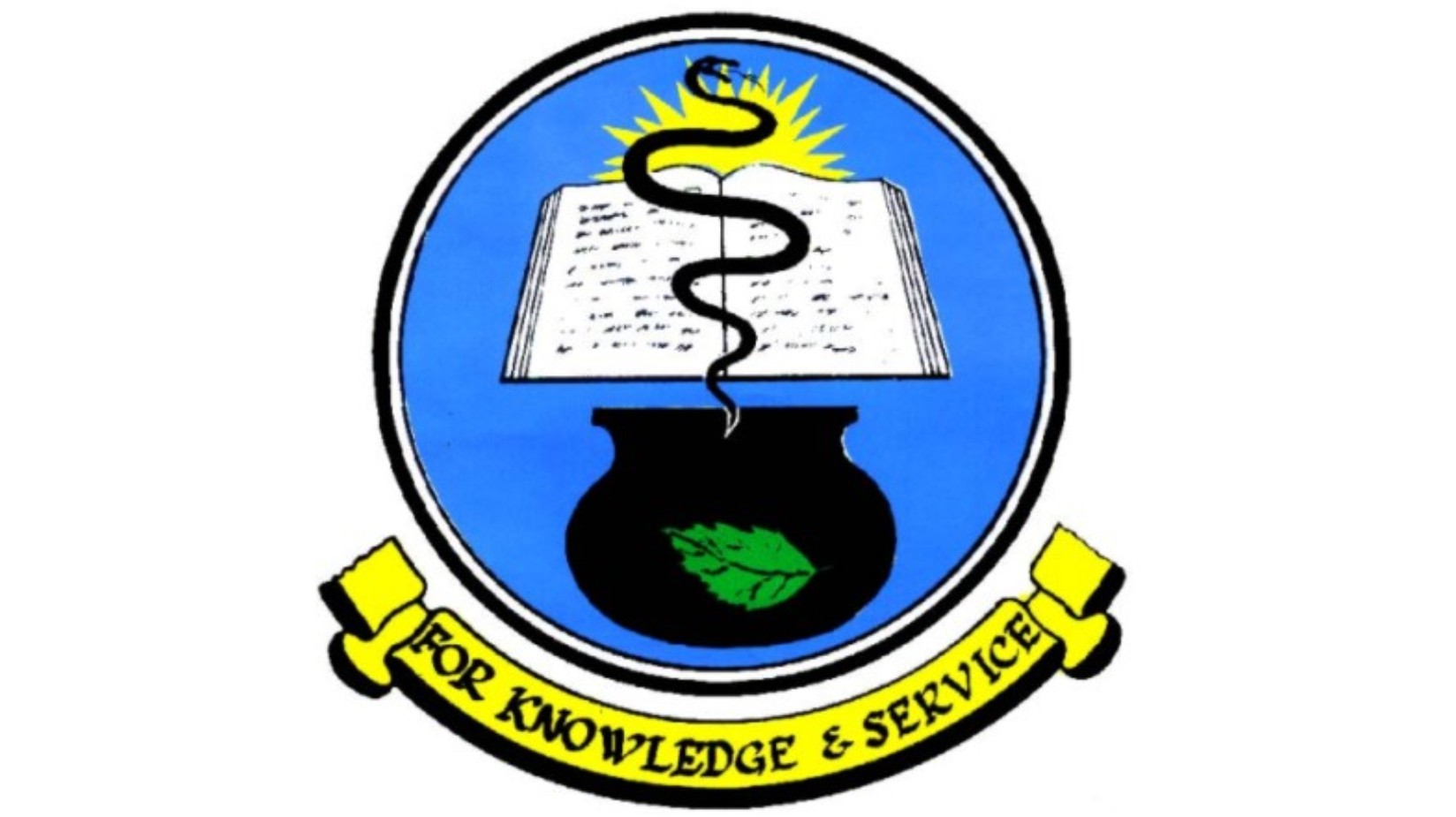 The Management of University of Port Harcourt, Teaching Hospital (UPTH) says the hospital has capable and competent manpower to handle all manners and degrees of burn cases in the region.
The hospital also said burns constitute 42 percent of death recorded annually in the society.
This was disclosed by the Chief Medical Director, UPTH, Professor Henry Arinze Ugboma during the Opening Ceremony of the Inaugural Burns Awareness and Prevention Week, 2020, organised by UPTH Burns Unit in conjunction with Nigerian Burns Injuries Society MBIS held at the Hospital.
Represented by Chairman, Medical Advisory Committee, Prof Princewill Stanley, Ugboma said the event was aimed at reawakening the public on dangers and prevention of burns to human.
The CMD said burns globally constitute over 25 percent of road and air crashes that occur annually.
He described Port Harcourt City as the centre of the hub of oil and gas industry in the country where the prevalence of burn cases is high.
Describing burns as treatable, Ugboma admonished the public to be wary of fire outbreak during the dry season, noting that the incident of fire outbreak is high during the period.
According to Ugboma, “women and children are more vulnerable population to burns”.
Ugboma insisted that UPTH Management wants to make the hospital a centre of excellence in handling of burns.
“We want to make this place a centre of excellence in handling and treatment of burns cases in the region”, he said.
Describing burns as capital intensive, Ugboma said the treatment of burns is expensive, irrespective of the degree.
“There is so much financial burdens in the management of burns in our society”, said Ugboma, who outlined the risk factors of burns as alcoholism, poverty, illiteracy, frustration, illegal oil bunkery and gas flaring.
Earlier, Chairman, UPTH Burns Awareness and Prevention Week, 2020, Dr. Akaninwo Ovusike said burns patients comes with excruciating pains to hospital on admission
Ovusike said all burns are preventable, irrespective of the degree and the manner of the burns.