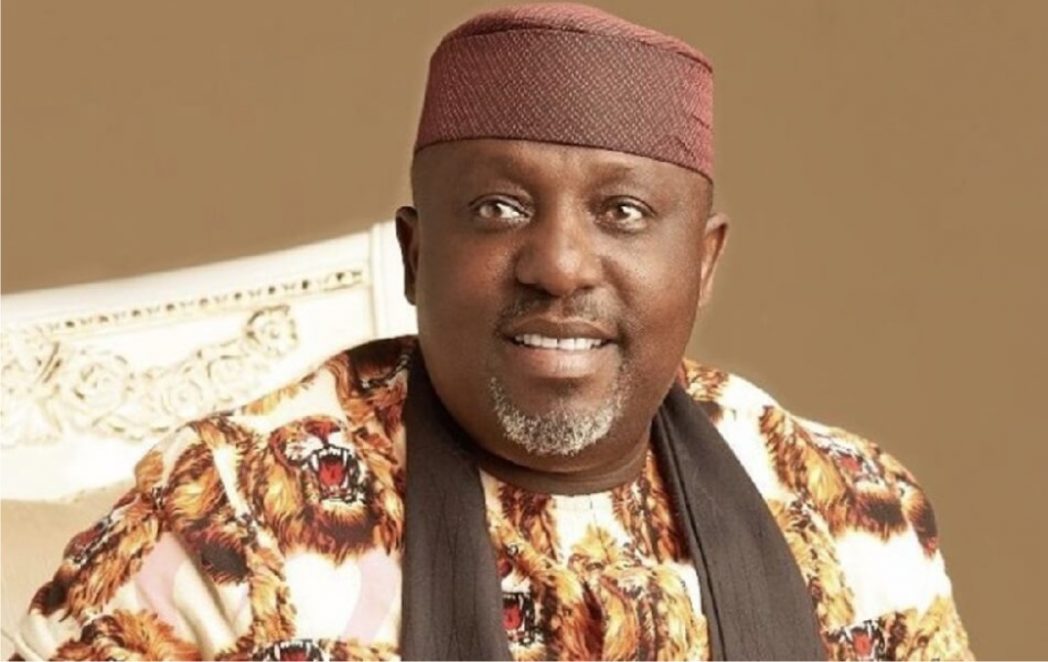 The 27 local government chairmen and councillors who served under former Governor of Imo State, Owelle Rochas Okorocha, in 2018, have been warned against their purported plans to forcefully take over council offices on November 30.
In a press release signed by the Attorney General and Commissioner for Justice of the State, Barr. C. O. C Akaolisa, he stated that the chairmen were dissolved by the Ihedioha-led government and new Interim council chairmen were constituted by the former governor.
He  recalled that same scenario took place under Rochas Okorocha when he dissolved Ikedi Ohakim’s council chairmen.
“The purported council election was conducted a few months to Okorocha’s end of eight years. The former governor ran the council with transition committee for seven years and some months.
“On assumption of office, Senator Hope Uzodinma dissolved the Interim Management Committee set up by Emeka Ihedioha.
“It is, therefore, important to state categorically that Governor Hope Uzodinma did not dissolve any elected local government council in the State.
“The administration will obey the final decision of the courts of our land. We shall neither be pressured nor blackmailed into succumbing to the antics of any person or group of persons on matters legitimately before the courts.
“It is regrettable that the  persons who sought judicial definition of their right in accordance with the rule of law are the same people threatening to take the laws into their hands by breaking into the LGA councils despite the order of the Court of Appeal for maintenance of the status quo ante bellium.”
Meanwhile, the government has warned the protesting local government chairmen to rescind their decision to invade the council headquarters or have themselves to blame.