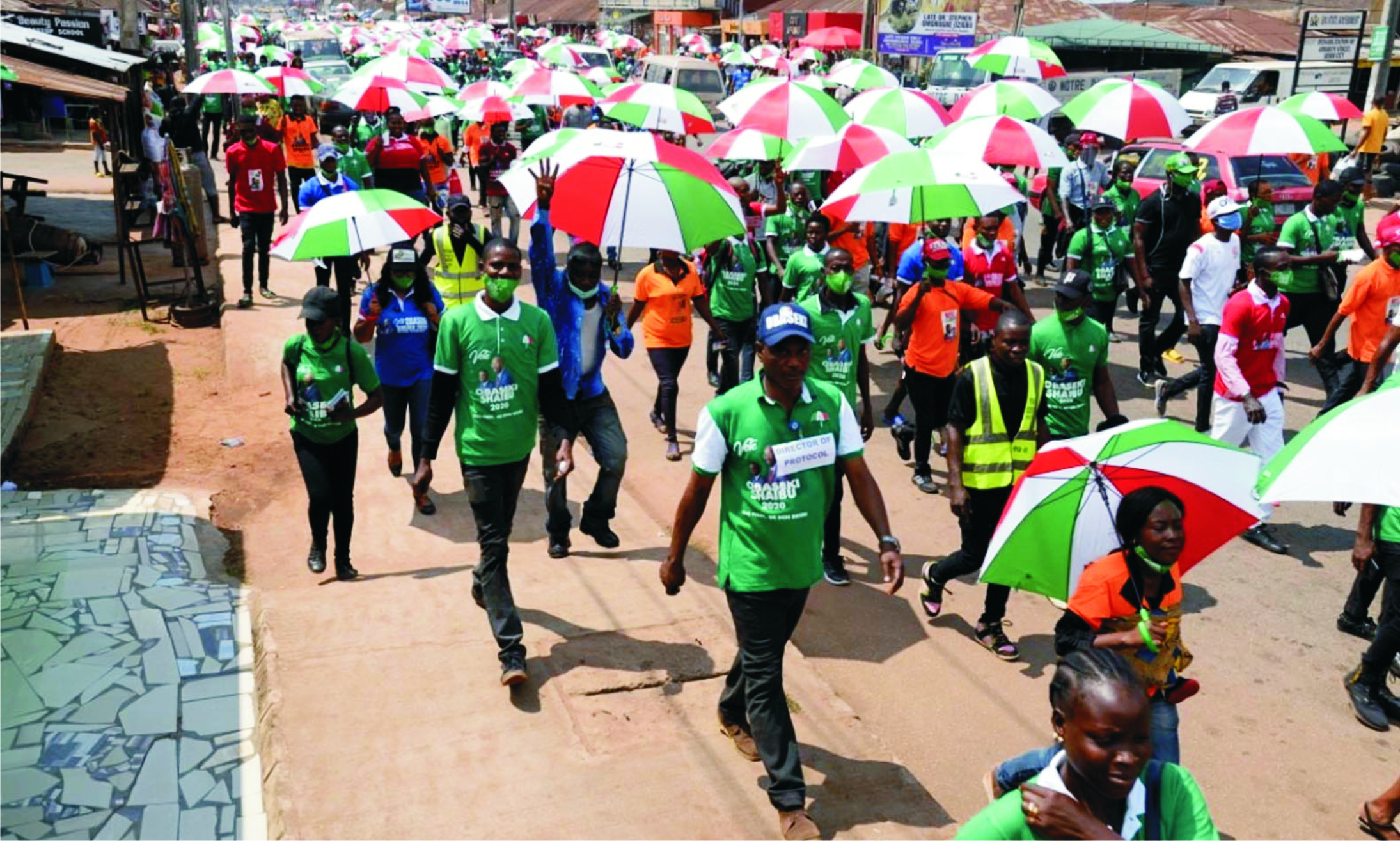 The National women leader of the Peoples Democratic Party (PDP), United States of America chapter, Princess Goldba Dick-Tolofari, has been described as a big asset to the party in Bonny Local Government Area.
The chairman of PDP in Bonny Local Government Area, Hon. Daniel Wilcox Buruwi, stated this during the home-coming of Princess Dick-Tolofari to identify with the party at the grassroots yesterday.
According to him, the decision of the Kalaibiama-born politician and scholar in identifying with the grassroots is a right step in the  right direction.
Also speaking, the Vice Chairman of Bonny local Government Council, Hon Anengi Barasua, expressed joy with the home-coming of the astute politician and commended members of her Ward 12 Kalaibiama for coming out in large number to welcome her into the party.
“With her experiences at the national level as she has been an old time politician, playing politics at the national level in and out of PDP, as a result the business is not new to her, but it is a welcome development to us at the grassroots level because she has come to identify with her own.
“As we all know that doing politics at the national level without being known at the grassroots level is like you are doing politics at the peripheral level that will take you nowhere, but doing politics at the grassroots level makes your people know you one-on-one and you have to deliver to them.
“I believe she will bring more out of the experience she has gotten from national level which will be merged with ours and we would work together  for greater heights,” Barasua added.
In her speech, the Bonny PDP Women Leader, Hon Mrs Christaben Frank Anthony-Hart, noted that the home-coming of Princess Goldba  Dick-Tolofari would engender development and empowerment for the women in Bonny.
Earlier, in her speech, Princess Goldba  Dick-Tolofari stated that she came back home to contribute her quota to the development of the area.
“By the grace of God, my coming will help to bring development and growth to the Bonny people in various ways as a result of my wealth of experience. I intend to use it to do women empowerment, which is key to my heart. I want to be their voice, I want to speak for them and the entire Rivers women.”
Dick-Tolofari hinted that a non-governmental organisation will be put up to reach out to all the women in Rivers State, adding that the women are suffering and starving as a result of poverty ravaging the land.
“The widows, most importantly, will be taken care of as they are disenfranchised. As I have been able to raise my head a little l will raise the heads of other widows as well.
Highlight of the occasion was the presentation of the party flag to Princess Goldba Dick-Tolofari
By: Susan Serekara-Nwikhana