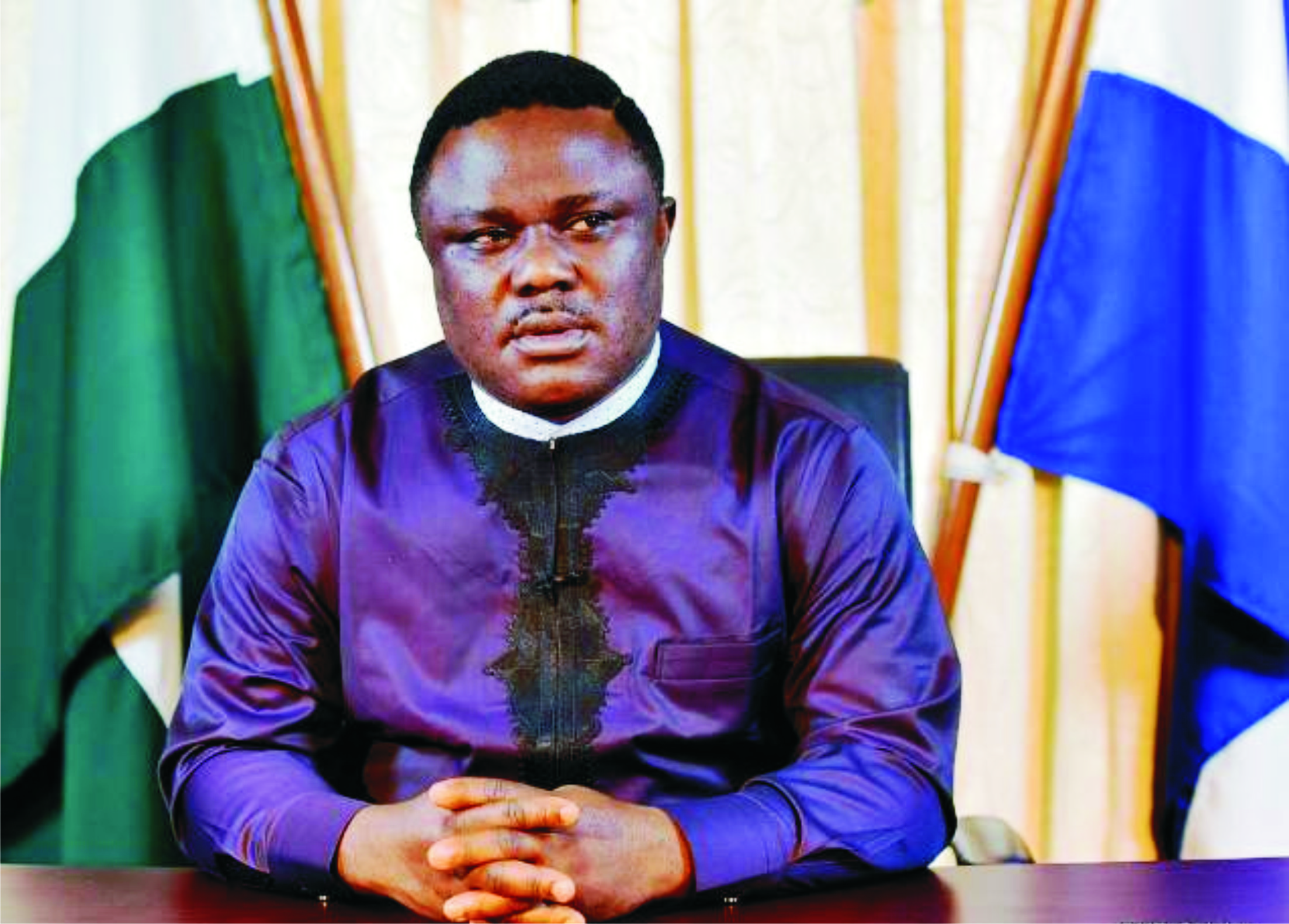 The Cross River State Police Command says it has arrested the suspected mastermind behind the kidnap of the wife of an ex-lawmaker.
Parading the suspect at the State Command Headquarters in Calabar, it said the command also arrested a 19-year-old boy including seven others during their initiation into a secret cult as well as some looters who invaded the rice city at the Ayade Industrial Park, Calabar.
Briefing newsmen in his office, the State Police Commissioner, Abdulkadir Jimoh, said despite the evil meted out on police including the loss of lives, burning of police divisions, amongst others, his men still forged ahead to do the needful.
According to him “if you remember vividly after the vandalism and looting that occurred during the #EndSARS protest we gave a warning that people should return all looted items.
“But this afternoon under the watchful and vigilant eyes of our intelligent officers, we apprehended three persons who were trying to smuggle out 250 pieces of insecticide pumps looted from the Rice city at the Ayade Industrial Park.
“We also got credible intelligence about chaos at 8 miles and our men swung into action and apprehended eight persons including a 19 year old boy during a cult initiation rite in the area.
“I want to thank the media for your support but I want to appeal to you to Cross check facts before going to press to avoid putting out sensational stories that can cause disharmony in the state.
“Even with the level of morale of police across the country, we are not resting on our oars, we want to assure law-abiding Cross Riverians to go about their lawful business without fear,” the police boss said.
Our correspondent learned that the mastermind of the kidnap of the wife of an ex-lawmaker, Hon Prince Orok was also among the 15 people who were paraded before the newsmen.

In a related development, the Edo State Joint Security Taskforce raided the Upper Sokponba, Benin, and combed riverine communities, leading to the arrest of suspected kidnappers.
The suspected kidnappers, comprising seven males, were arrested around Ogbemudia oil palm plantation last Saturday.
Prior to the operation, General Officer Commanding 2 Division, Major General Anthony Omozoje, had intimated Governor Godwin Obaseki on their activity in the state, promising to bring a halt to the recent rise in criminality and lend support to efforts at capturing fleeing escapees from the two federal correctional facilities in Benin City, the state capital.
Omozoje also met with heads of security agencies in the state, making a case on the need for synergy among the agencies with a view to restoring peace and order in the state.
On their operations in the riverine communities and other hotspots, he said, “Troops of the 4 brigade are on clearance operation at suspected kidnappers hideouts at Ogbemudia oil palm plantation and the river behind it. We intend to disrupt all kidnapping activities along the axis and secure the Benin-Auchi Expressway.”