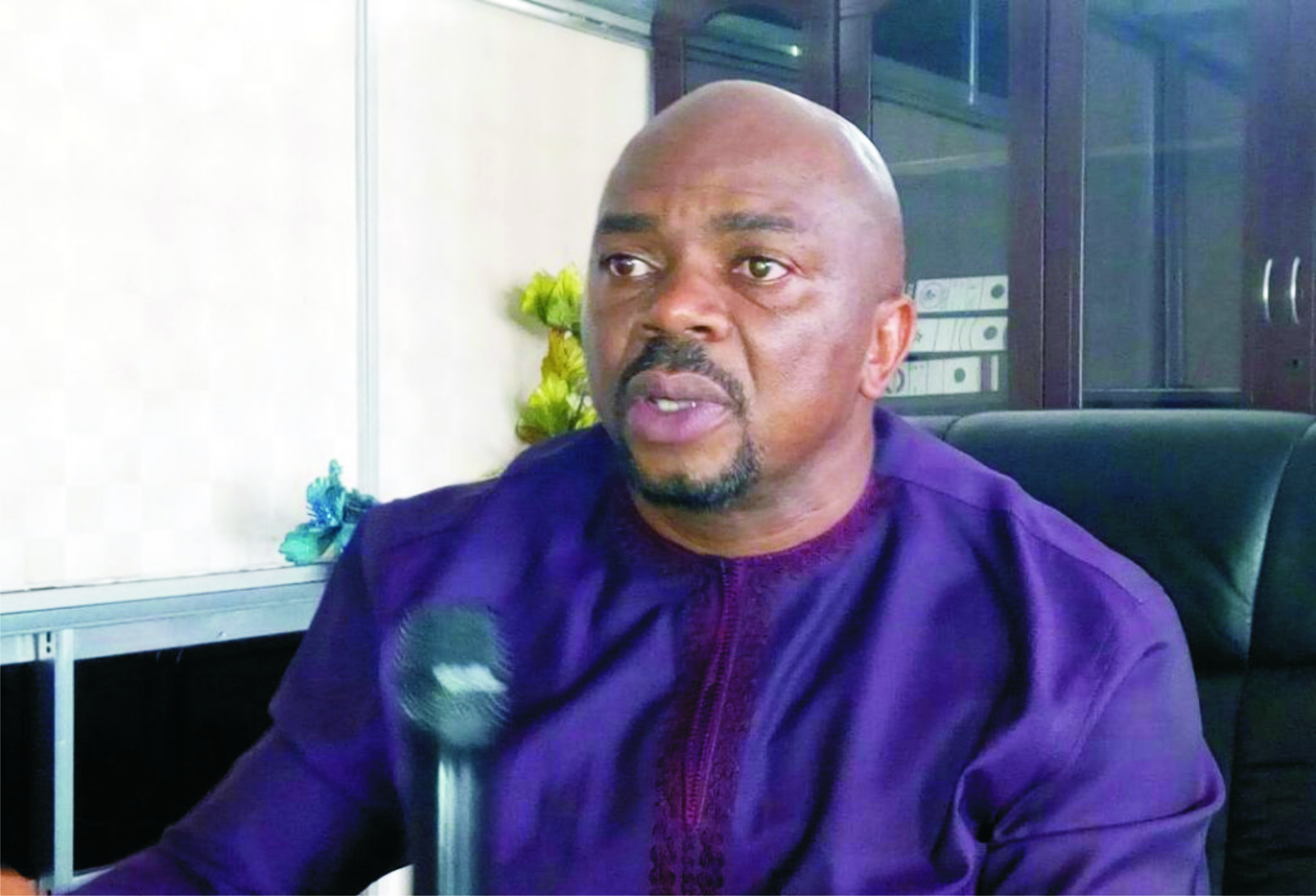 The Director-General of the National Institute for Sport (NISport), John Dadi-Mamud, says the management of the institute is poised to improve the lot of the institute, but blamed the paucity of funds for the delay in its numerous programmes.
The DG, who spoke against the backdrop of the oversight visit by the House of Representatives Committee on Sports to the National Stadium Lagos, said  that the visit would open new doors of opportunities.
Tidesports source gathered that the House Committee on Sports was led by its Chairman, Hon. Olumide Osoba. Rasheed Afolabi, Tunji Olawuyi and Mohammed Bello were also in the entourage.
“We have embarked on various reforms even before the Houses visit. Before the COVID-19 break we have been doing some renovations.
“The problem with NISport has been the issue of funding to maintain our facilities. We have been told to improve on our revenue of which we are up to the task.
“We will redouble our efforts because as an insider, I know what the problems are and we have already embarked on various initiatives by rehabilitating the basketball pitch.
“By the next three months, NISport will wear a new look and with some more funds, we will put more things in order. We are also ready to partner others to generate more funds,” he said.
Tidesports also reports that the House Committee on Sports led by its Chairman were led round the hostels, classrooms, library, gymnasium, the practice pitch and the sorry state of affairs left the committee members unimpressed.
Following the inspection, Osoba decried the poor state of NISport, adding that the foremost institute of sports in Africa needed more attention.
He added that the legislative arm of the government would look into a more practicable solution to giving the institute a facelift in order to return it back to its former state.
“The present state of NISport is saddening, we have had notable sportsmen and women graduated from this institution and others coming for their certification.
“Now, the institute looks like a ghost town, it doesnt look like what it used to be, so there is need to find a way of bringing it back to how it used to be.
“This institute should be a revenue generating one and there are ways of generating funds, the management should put on their thinking cap.
“If they generate the right funds and goes to the Single Treasury Account (TSA) it will be returned back to them, that is where we will come in as members of the house, he said.
Osoba said that the House Committee on Sports were on a fact-finding mission to the National Stadium Facility as part of its oversight function.
“We came to inspect the stadium, everyone is aware that the illegal structures have been dismantled and taken away. We want to see for ourselves what the place looks like now.
“Coming here is part of our oversight function, we have come around and see how the appropriated funds were spent in maintaining our sports facilities, he said