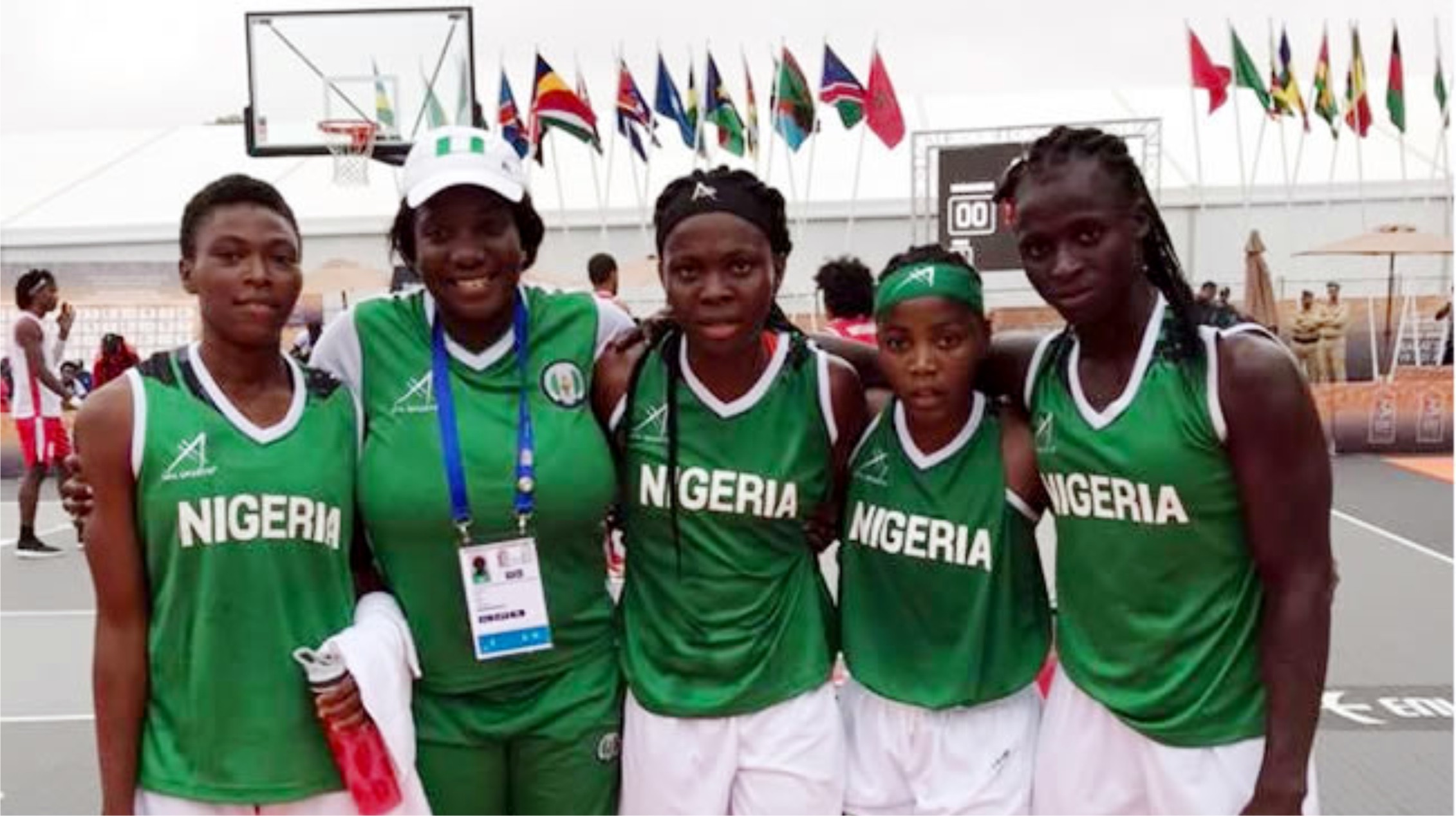 There are indications that Bayelsa State is  set to score another  point in sports development as it concluded plans to host the 39th edition of the Federation of Public Service Games (PEPSGA) tagged “Bayelsa 2020”, to be organised by the Federation of Public  Service Games (FEPSGA) next month.
According to the national president of the organising  body, Comrade Aloku Miebi, in a press statement, necessary correspondence has been sent to the Bayelsa State Government in that regard.
He further stated that this year’s game which is the 39th edition of the historic National Sports event will attract participants from over 70 Federal Ministries, Departments, Agencies and Parastatals and will be declared open by the executive Governor of the state, Senator Douye Diri.
He explained that Bayelsa State was picked to host the competition due to its  strategic importance to the economic growth of the nation.
The statement also noted that the event  is very timely as the state stands to derive huge socio-economic and cultural benefits ranging from stimulating significantly, the economic growth of the young state to substantially generate enormous income  for the economic drivers such as market men, women, food vendors, hoteliers, and entertainment, also to showcase business proprietors.
“The game will increase the volume of trade and investments to the state, boosting the Internally Generated Revenue (IGR) and providing a veritable platform to showcase the rich cultural heritage and endowments of the people.
“It will also resuscitate the business activities that were crippled by the dreaded COVID-19 pandemic, the sports fiesta will as well boost the image of the state as the home of peace , excellence and national unity to the global community,” Miebi said.
The Public Service Games is an annual sports event for Nigerian Public Servants. It is organised by the Federation Of Public Service Games, which is the umbrella body of sports for the Ministries, Departments and Agencies (MDAs)
The game is equivalent to the National Sports Festival in terms of value and provides an ample opportunity for Nigerian Public servants to interact, share and exchange sociocultural values for the purpose of fostering national cohesion and integration.