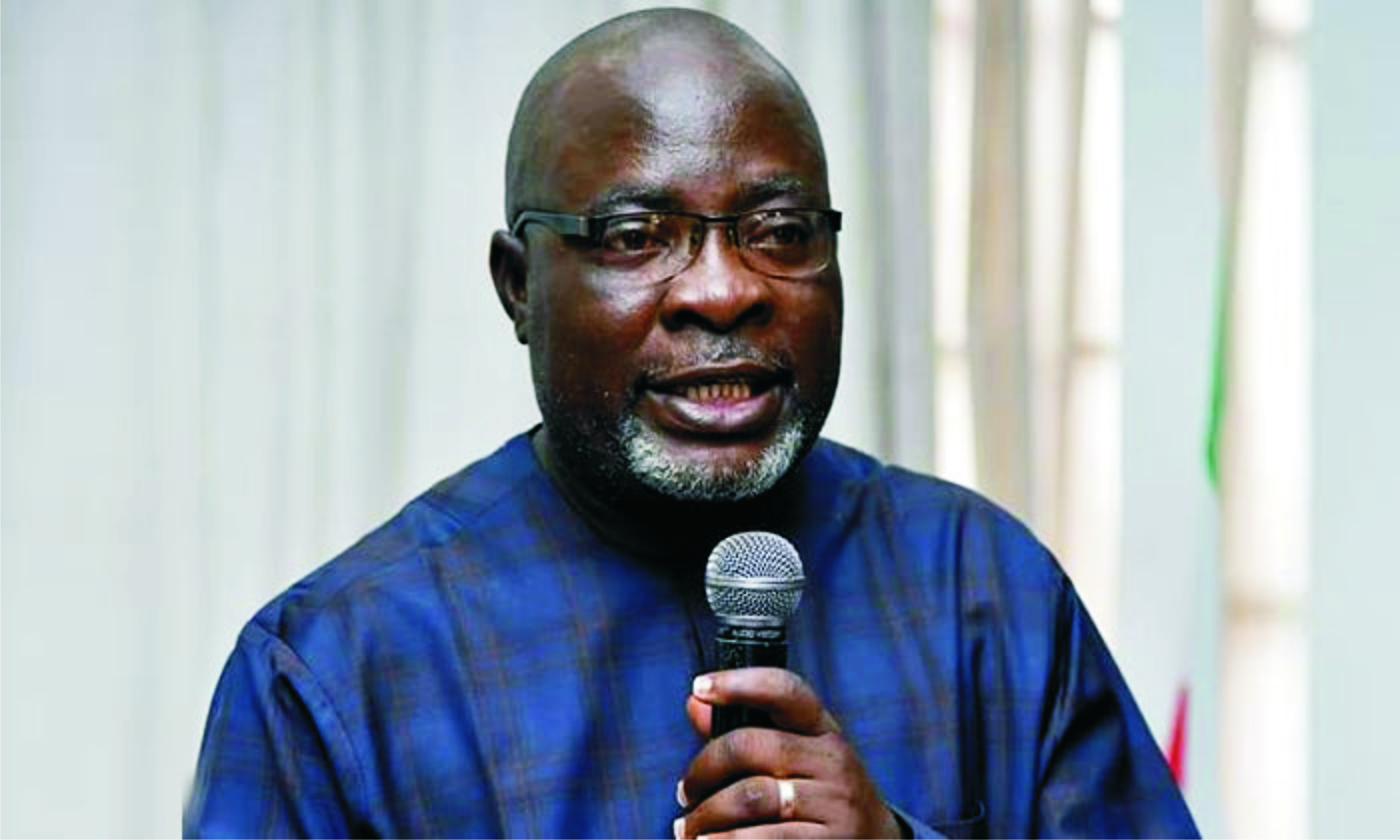 No fewer  than 4,000 members of the leading opposition party in Oyo State, the All Progressives Congress (APC), have defected to the Peoples Democratic Party (PDP).
They have picked up membership forms of PDP in Surulere and Ogo Oluwa local government areas in Ogbomoso political division of the state, ahead of the forthcoming local government polls and 2023 general elections in the state.
The defectors were received by chairmen of the two local government area, Adegbite Isaiah (Surulere) and Ojo Oluwaseun (Ogo Oluwa), as well as other party leaders at Iresaadu Town Hall in Surulere Local Government Area.
“This is a great achievement seeing top stakeholders joining the political party and come 2023, it is victory for PDP in Ogo Oluwa and Surulere local government areas. These people actually started with this party before moving to APC due to misunderstanding and we’re happy to be back together as a family and we’re ready to start working together to ensure we’re stable to win the next election, which we’re sure of winning due to the fact that many are coming in to join us and we are counting numbers every day.
“They have seen the difference between the administration of the PDP and that of the rival as the current administration in Oyo State under the leadership of Seyi Makinde is focused on how to ensure that Oyo State is under the umbrella of the Peoples Democratic Party,”Isaiah said.
A former member of Oyo State House of Assembly, Peter Oyetunji, who has also dumped APC for PDP, said: “I started PDP in Surulere local government and there was never a time I left the party. We only had disagreement”. Now, we’re back to the party to push forward in terms of development.”  I am keen to the development of the state and so far I am impressed with the current administration of the state.”
Another former member of the House of Assembly, Sunday Makanjuola, that just defected to PDP, promised to ensure electoral victory of the ruling PDP in Ogo Oluwa and Surulere local government areas.