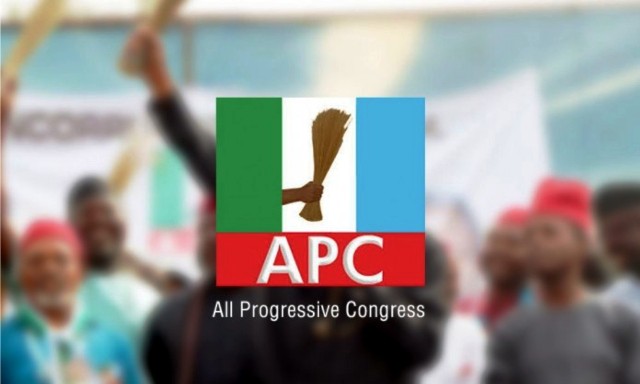 A chieftain of the ruling All Progressives Congress (APC), Dr. Garus Gololo, has called for the probe of some Ministers and Permanent Secretaries under President Muhammadu Buhari.
Gololo was reacting to calls from the Senate Public Accounts Committee (SPAC), that the Acting Auditor-General of the Federation, Mr Adolphus Aghughu should probe the financial transactions of big revenue generation agencies in the country.
It would be recalled that the chairman of the Committee, Senator Mathew Urhoghide had specifically requested for holistic and comprehensive auditing of the accounts of the Nigerian National Petroleum Corporation (NNPC), the Nigerian Ports Authority (NPA), the Nigerian Maritime Administration and Safety Authority (NIMASA), among others.
Responding to questions from newsmen in Abuja yesterday,  Dr. Gololo said, there are some ministers and permanent secretaries under the present administration that should be probed too.
Though Gololo did not mention any ministry in particular, he said, despite huge budgetary allocations to those ministries, departments and agencies every year, there are little or nothing to show for it.
“The success of this government does not depend on the Presidency alone. Let the ministers invite the President to go and commission completed projects across the country. Let them show us what they have been using our money for”, Gololo said.
He expressed satisfaction with the President for probing the former Secretary to the Government of the Federation (SGF), Mr Babachir Lawal and the former Acting Chairman of Economic and Financial Crimes Commission (EFCC), Mr Ibrahim Magu, urging that same searchlight be beamed on other appointees of the government.
“In addition to that, I would also want the various allegations of budget padding, contracts inflation, constituency projects siphoning and others mounting on members of the National Assembly probed.
“If the President must succeed in his quest to get this country rid of corrupt eggs, then it must be holistic, so as to have a clean record of achievements”,he added.